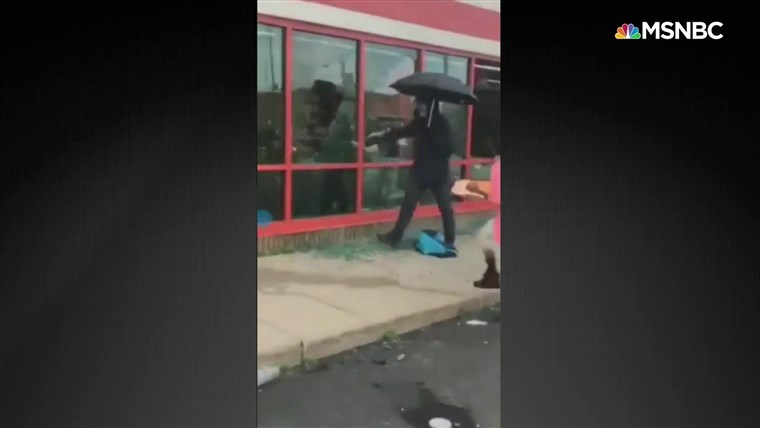 A man who vandalized an auto parts store in Minneapolis during protests over the death of George Floyd is believed to have ties to a white supremacy group and was trying to stir tensions, according to a new court filing.

Video circulated on social media in late May showing the “Umbrella Man,” dressed in black, smashing windows at an AutoZone store with a sledgehammer.

Police have identified a suspect, according to a search warrant affidavit first reported by the Star Tribune and confirmed by NBC affiliate KARE.

The man has not been charged and is not being named by NBC News.

Video from the crime scene May 27 appears to show people nearby trying to discourage the man, according to the affidavit.

An email tip sent in last week alerted authorities about the man’s intentions to “sow discord and racial unrest,” Minneapolis police Officer Emily Christensen said in the affidavit, which was filed Monday.

“Until the actions of the person your affiant has been calling ‘Umbrella man,’ the protests had been relatively peaceful,” the warrant said. “The actions of this person created an atmosphere of hostility and tension. Your affiant believes that this individual’s sole aim was to incite violence.”

Police alleged that they later found that the “Umbrella Man” spray-painted the words “free s— for everyone zone” on the doors of the store before breaking the windows, according to the affidavit.

The AutoZone location was looted and set on fire.

According to the Anti-Defamation League, the Aryan Cowboy Brotherhood is a known prison gang that operates primarily in Minnesota and Kentucky. It is unclear whether it is connected to the Aryan Brotherhood, a white supremacist prison gang believed to have originated in San Quentin State Prison in California in 1964 to fight a Black prison gang during desegregation of prisons.

A search warrant was granted for cellphone records and cell tower information in the “Umbrella Man” investigation.

Minneapolis police did not respond to emails or phone calls Tuesday seeking comment about the warrant.

In the weeks after Floyd died in police custody in Minneapolis on May 25, protesters took to the streets to demonstrate against police violence and reignited conversations about systemic racism around the country.

Some critics of the protests tried to discredit the demonstrations by citing incidents of looting or vandalism, even though protests around the world were largely peaceful. 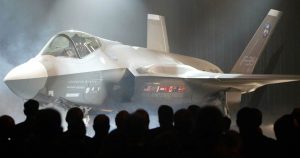