GovernmentMainstream News
5 Nov at 11:46 am 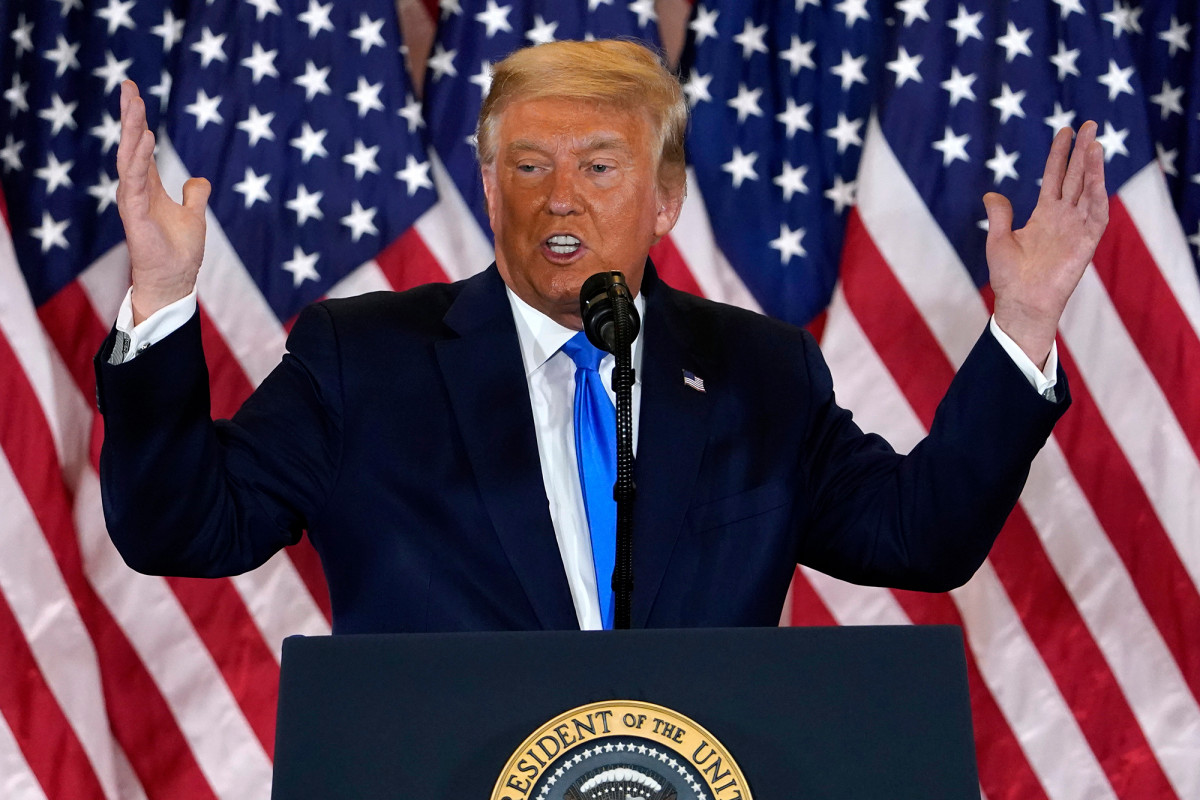 Twitter continued to slap warnings on President Trump’s postings about counting ballots as Democratic challenger Joe Biden closes in on amassing the 270 Electoral College votes needed to win the election.

Trump tweeted “STOP THE COUNT!” and “ANY VOTE THAT CAME IN AFTER ELECTION DAY WILL NOT BE COUNTED!”

A number of states — including the critical swing state of Pennsylvania — are legally tallying mail-in and absentee ballots that were postmarked by the deadlines set by the states but not after Election Day.

The social media platform on Wednesday flagged five of the president’s tweets that alleged ballots are “disappearing” and turning up by “surprise” and eating into his vote totals, especially in Pennsylvania.

Some Twitter users were blocked from sharing the president’s tweets.

Trump and many conservative voices have blasted the tech giant for unfairly and seemingly selectively censoring tweets from the president and other Republican posters without taking similar actions against Democrats or liberals.

GOP lawmakers on the Senate Commerce Committee last month summoned the heads of Twitter, Google, and Facebook to explain their policies, leading to an intense exchange between Sen. Ted Cruz and Twitter’s Jack Dorsey about blocking The Post’s expose on Hunter Biden.

“Mr. Dorsey, who the hell elected you and put you in charge of what the media are allowed to report and what the American people are allowed to hear?” Cruz (R-Texas) demanded of the tech mogul. “Why do you persist in behaving as a Democratic super PAC, silencing views to the contrary of your political beliefs?”

“Mr. Dorsey, is that acceptable, based on your policies?” Wicker asked.

“We believe it’s important for everyone to hear from global leaders,” Dorsey responded.

“Do they violate your terms of service,” Wicker pressed.

“We did not find those to violate our terms of service, because we consider them part of the speech of world leaders in concert with other countries,” he said. 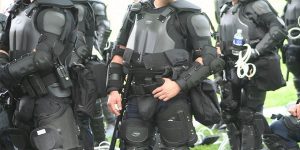 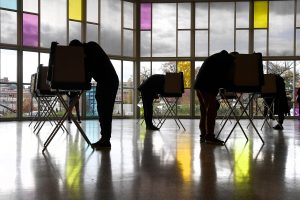 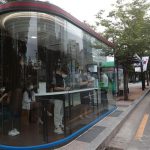 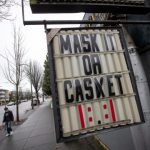 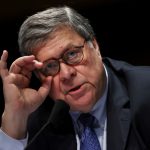 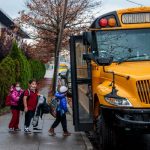