Judge declines to move trial of officers in Floyd's death 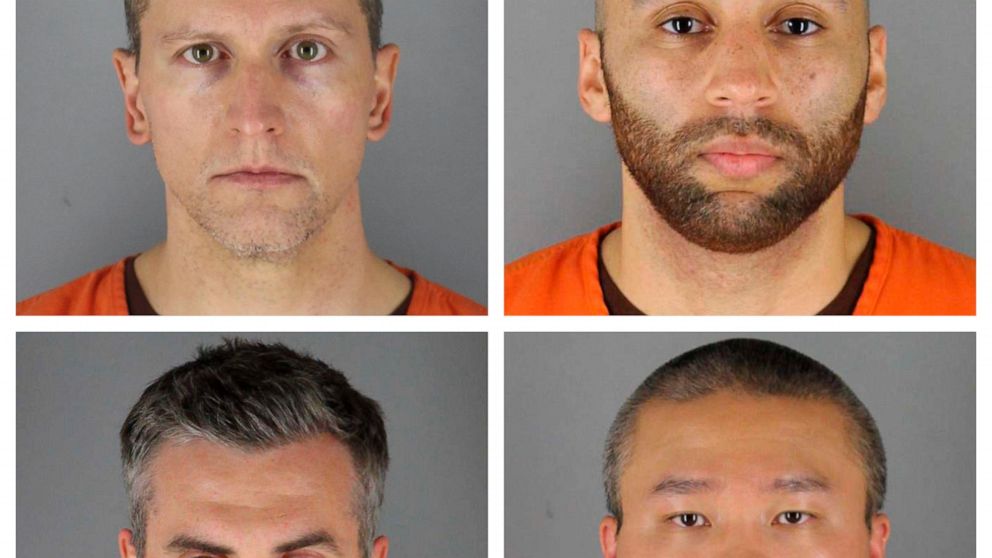 A Minnesota judge has declined defense requests to move the trial of four Minneapolis police officers charged in George Floyd’s death, and also ruled that all four would be tried in a single proceeding

MINNEAPOLIS — A judge on Thursday declined defense requests to move the trial of four Minneapolis police officers charged in George Floyd’s death, and also ruled that all four would be tried in a single proceeding.

Hennepin County Judge Peter Cahill ruled after defense attorneys had argued that pretrial publicity had made it impossible for the four men to get a fair trial. They had also cited a Sept. 11 hearing in which the men and their attorneys were confronted by angry protesters outside the courthouse, saying it showed that holding the proceeding in the same area where Floyd died would be unsafe for participants. Defense lawyers had argued that witnesses could be intimidated, and jurors could be affected by chants from a crowd outside.

Moving the trial away from Minneapolis to less diverse areas of the state likely would have affected the makeup of the jury.

Cahill said he would revisit the ruling if needed.

Defense attorneys had also argued that the men should face separate trials, as each officer tried to diminish their own role in Floyd’s arrest by pointing fingers at the other. But Cahill rejected that too, saying the complications of separate trials were too great and that trying the officers together would “ensure that the jury understands … all of the evidence and the complete picture of Floyd’s death.”

Floyd, a Black man in handcuffs, died May 25 after Derek Chauvin, who is white, pressed his knee against Floyd’s neck as he said he couldn’t breathe. Floyd’s death sparked protests in Minneapolis and beyond, and led to a nationwide reckoning on race. All four officers were fired. They are scheduled to stand trial in March. 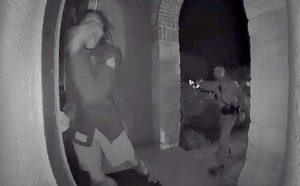