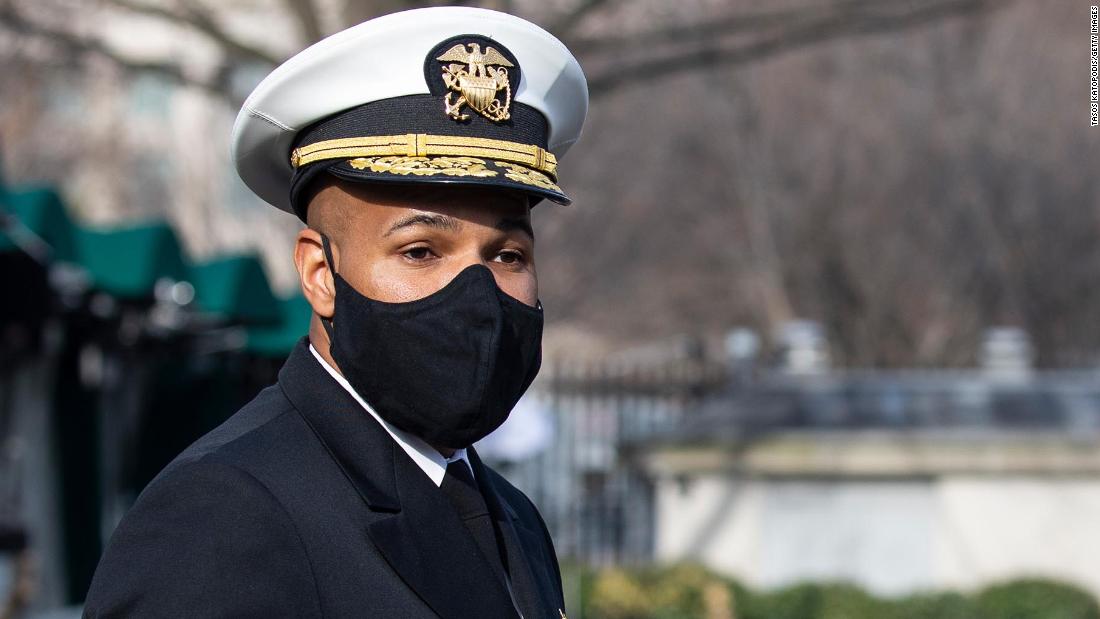 “Good protection for many (w/ 1 shot) is better than great protection for a few. 2000 people a day are dying because they can’t get a 1st #covid19 shot — not because they can’t get a 2nd,” Adams wrote in a Twitter thread. In another tweet, Adams wrote, “Push out all doses NOW, and lean into production!”
Adams included a link to an article published by The Washington Post on Monday in which Dr. Anthony Fauci, the director of the National Institute of Allergy and Infectious Diseases and the Biden administration’s chief medical adviser, said the US must stick with a two-dose regimen for the Pfizer/BioNTech and Moderna vaccines.
Fauci told the newspaper there were “risks on either side” of switching to a single dose or sticking with the two.
“We’re telling people [two shots] is what you should do … and then we say, ‘Oops, we changed our mind’?” the top disease expert said. “I think that would be a messaging challenge, to say the least.”
On Tuesday, Adams sought to clarify his comments.
“I’m not saying it’s [100 emoji] the right way to go. I’m saying there’s enough data/ evidence to suggest it’s not [100 emoji] the wrong way to go- and with 2000 (unvaccinated) people dying a day, it’s worth giving states the flexibility to try it,” he tweeted.
Amid low vaccine supply, a number of experts have advocated delaying second doses in favor of getting more people their first, and some research has suggested a high degree of temporary protection from just one dose. However, the US Food and Drug Administration and top US officials have pushed back on this, saying it’s unclear how long that protection lasts, and arguing the need to stick with the evidence from clinical trials.
During a discussion about vaccines on Monday at the US Centers for Disease Control and Prevention’s Advisory Committee on Immunization Practices meeting, experts said that two doses protect people better against coronavirus variants than a single dose. US health officials are concerned that the spread of more infectious variants could set back the country in its fight to get the pandemic under control.
Even though the Pfizer and Moderna Covid-19 vaccines were tested as a two-dose regimen, the United Kingdom has moved to delaying second doses to get more first doses to more people more quickly.
Over the weekend, the FDA authorized Johnson & Johnson’s Covid-19 vaccine. The J&J vaccine is also currently being trialed as a two-dose vaccine.

CNN’s Michael Nedelman and Deidre McPhillips contributed to this report. 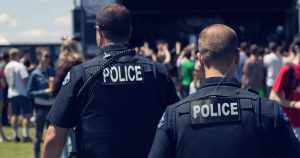 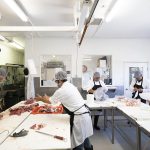 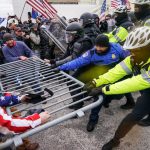