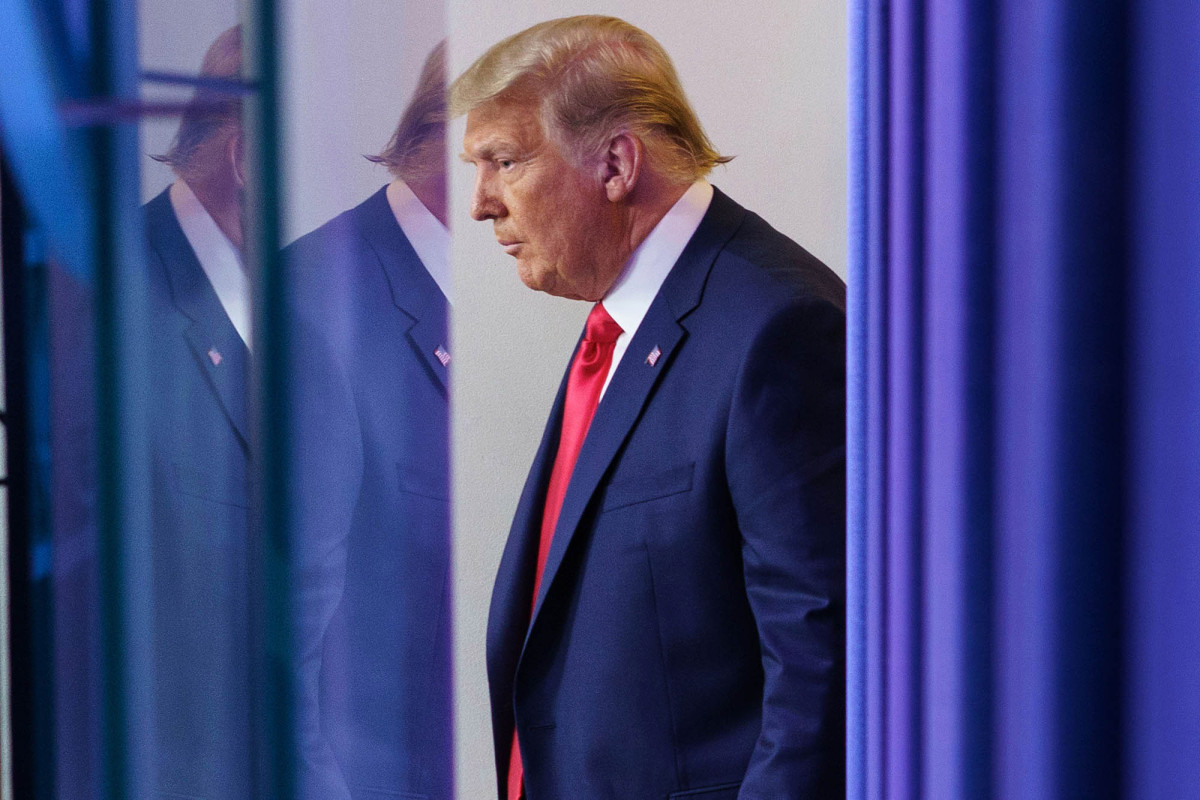 President Trump is being urged to ease coronavirus-related bans on travelers from Europe and Brazil, according to a report Wednesday.

The plan is backed by members of the White House Coronavirus Task Force, as well as public health and other federal agencies, Reuters said, citing information from unidentified government and airline-industry officials.

The proposal would not affect bans on travelers from China and Iran, Reuters said.

Trump has not decided whether to approve the idea and it’s unclear when or if he might, Reuters said.

The revelation of the plan came just days after the US Centers for Disease Control and Prevention advised Americans traveling outside the country to get tested for COVID-19 before, during and after their trips.

The travel bans under consideration cover most non-US citizens who were recently in Brazil, Britain, Ireland and the 26 nations that comprise Europe’s border-free Schengen Area.

Many members of the Trump Administration favor lifting the restrictions as a way to boost the struggling US airline industry, which is dealing with a 70 percent plunge in international travel due to the COVID-19 pandemic, Reuters said.

But Europe currently has a high number of infections and countries there are not likely to immediately allow Americans to begin visiting, Reuters said.

Britain and Ireland still allow Americans in, but mandate two-week quarantines upon arrival, while Brazil imposes no restrictions.

A spokesman for the US Transportation Department told Reuters that it “stands ready to support the safe resumption of international flights to and from the U.S.”

“Conversations are ongoing between the federal government, international partners, and industry stakeholders on these matters,” the spokesman added. 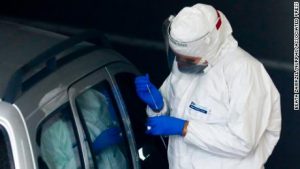