‘Totally Under Control’: A no-nonsense look at how COVID-19 ran amok in the U.S. 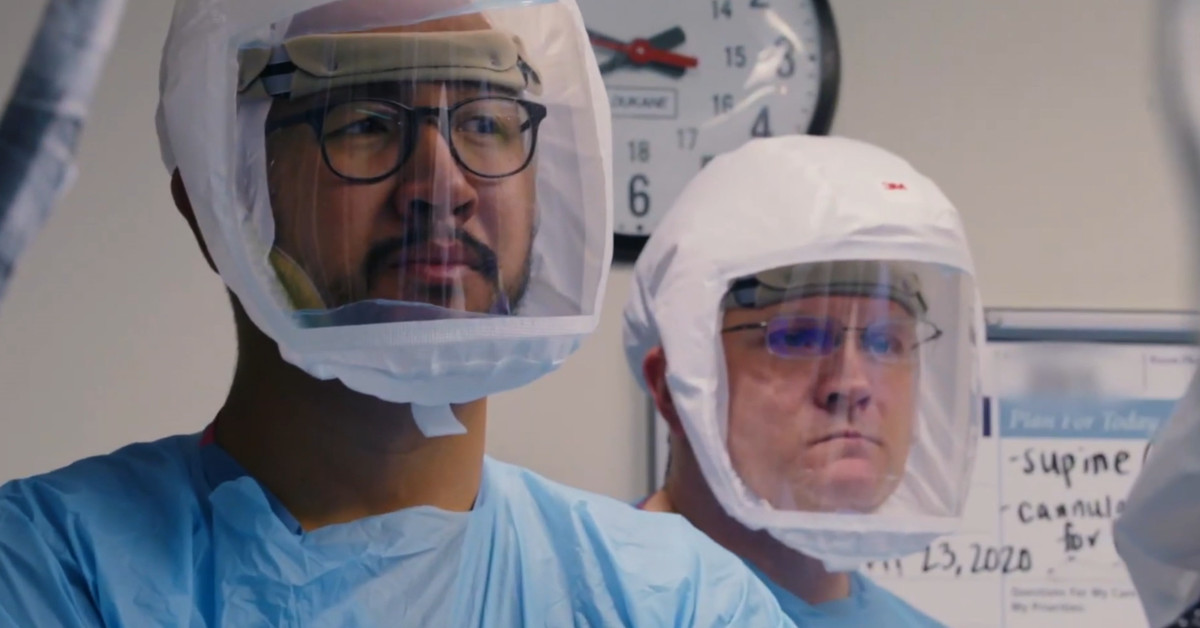 The doctors and the science and the irrefutable timeline carry the day in Alex Gibney’s how-did-we-get-here pandemic documentary “Totally Under Control,” but the stories of the Mask Man and the Volunteer are equally valuable, equally infuriating, equally … ARE YOU KIDDING ME?

The Mask Man is Michael Bowen, a onetime Donald Trump supporter and the owner of Prestige Ameritech, a large medical supply company in Texas, who last January began sending out e-mails to top administrators offering to ramp up production on N95 masks in anticipation of demand that would occur with the inevitable spread of COVID-19. The response: crickets. Day after day, time after time, Bowen tried to find SOMEBODY at the Dept. of Health and Human Services to listen to him, but his overtures were ignored.

Cut to footage of health care workers on the front lines of the pandemic, improvising masks, making “Hazmat Suits” out of lawn garbage bags. Later, we see Bowen choking up as he laments how many lives might have been saved if someone had listened to him.

The Volunteer is one Max Kennedy Jr., an idealistic millennial who joined Jared Kushner’s coronavirus supply chain task force and was stunned to learn the team consisted of young, inexperienced unpaid volunteers such as himself, and was really just for show, like something out of reality TV. Save for a brief and unproductive pep talk from Kushner, the volunteers were left to their own devices and resorted to making cold calls and sending out e-mails in an effort to locate and purchase much-needed PPE supplies. Spoiler alert: It was a total flop.

The Oscar-winning and prolific Gibney (“Enron: The Smartest Guys in the Room,” “Taxi to the Dark Side,” “Going Clear: Scientology”) teams with Ophelia Harutyunyan and Suzanne Hillinger to chase after and nail down arguably THE story of the century so far. It’s a frantic pursuit, given the madness and the sadness continues and shows no signs of abating, particularly in the United States — in large part because of the government’s unwillingness and inability to provide a rapid, firm, cohesive, science-based response in the crucial first few weeks of the pandemic. (Cue the obligatory news clip of the president saying of Democrats, “This is their new hoax,” and viral footage of violent confrontations over mask-wearing in big-box stores.)

“Totally Out of Control” lays out the case through a mostly linear timeline that provides a stark contrast between the actions taken in places such as South Korea and the inaction of the United States. Time and again, we hear from experts who were stunned by the administration’s refusal to absorb and accept scientific fact even as the virus was being politicized. The interviewees include the likes of Scott Becker of Public Health Laboratories; Dr. Rick Bright, the esteemed former federal vaccine expert turned whistleblower; Dr. Eva Lee, a world-renowned expert on modeling mass disease outbreaks who is something of a global rock star in the scientific research community, and Dr. Thomas Frieden, who was the director of CDC under President Barack Obama and now heads a five-year, $225 million initiative to prevent epidemics and cardiovascular disease.

The interviews are illuminating and invaluable, but yes, there are times when you might feel as if you’re back in school, furiously taking notes to keep up with everything. (Although the interview technology itself is fascinating. Some of the sessions were conducted via a contraption Gibney dubs “the COVID cam” that was sent to the homes of interviewees. Others were conducted with the camera operator sealed in a plastic enclosure that looks like something out of “E.T.” The net result is a high-def look far superior to mere Zoom chats.) “Totally Out of Control” is told in a journalistically sound, no-nonsense matter fitting the deadly serious nature of the subject, though we get the occasional and quite effective special effect reminiscent of such projects as Soderbergh’s “Contagion.” This is about as timely as a documentary can be, and yet it’s already in need of an update. The closing title card notes that on the day after the film was completed, the president revealed he had tested positive for COVID-19.

Think of all that’s transpired since then. Enough for a whole new documentary. 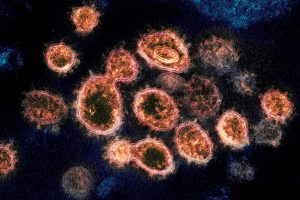 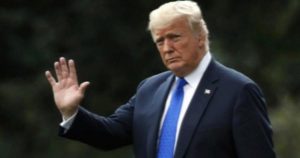 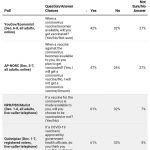 Will Americans Take A Coronavirus Vaccine? Here’s What Surveys Can (And Can’t) Tell Us 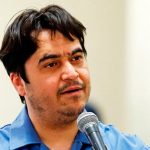 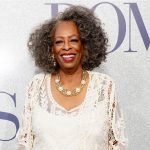 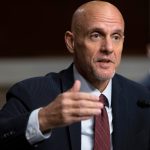