Los Angeles police officers have opened fire more times this year than in all of last year or the year before, according to LAPD data tracked by The Times.

The increase — including a cluster of five shootings in the last two weeks — represents a backslide for a department that has seen tremendous progress in reducing police shootings in recent years. The 26 police shootings in 2019, for example, marked a 30-year low for the LAPD, and this year’s figures, while elevated, remain low in relation to those seen in past decades.

The increase also coincides with increased violence in the city generally, with homicides and shootings far outpacing levels seen in past years. As of Sept. 25, homicides this year were up nearly 23% over last year, and nearly 46% over 2019. On Thursday morning, an LAPD police officer was wounded when his car was shot at in South L.A.

Police officials, including LAPD Chief Michel Moore, have noted the increase in police shootings as a concerning trend — and one that in recent months has been driven in large part by mental illness among the armed individuals whom police have shot.

In several recent incidents, officers opened fire after confronting people who were allegedly threatening officers and others, including their own family members, with knives and firearms, police officials said.

“These matters concern me, as they do I’m sure every Angeleno, as these officers are thrust into these very dangerous situations,” Moore told the civilian Police Commission last week.

Moore said then that there had been 27 LAPD shootings this year, nine of which were fatal, and three additional shootings have occurred since — two of them fatal.

The latest occurred Wednesday morning, when officers responded about 6 a.m. to a report of an assault with a deadly weapon at an apartment in the 3600 block of Keystone Avenue in Palms.

When they arrived, the officers “heard a struggle inside” and, fearing for the safety of family members reported to be in the home with the suspect, forced their way into the apartment, said Officer Jeff Lee, an LAPD spokesman.

Inside, the officers shot a man with a knife, Lee said. The man was taken to a local hospital, where he was pronounced dead, Lee said.

Neither the officers nor the family members who were in the apartment were injured, Lee said.

On Friday night, LAPD SWAT officers fatally shot a man who they said had taken a hostage and barricaded himself in a downtown high-rise. According to police, that shooting occurred after the man had shot at a family inside a nearby business and grazed a 14-year-old boy in the head, and gotten into multiple altercations with several other people in the area.

Police said SWAT officers rushed in and shot the man after observing him on surveillance video holding a woman at gunpoint.

The day prior, on Oct. 7, LAPD officers shot a woman near Arcadia and Spring streets downtown after responding to a call about a woman with a gun in the area. About 11:40 p.m., the woman came out of a tent with a gun and a hostage, and officers shot her, police said. She was taken to a hospital for treatment.

On Oct. 2, LAPD officers shot and wounded a man near the busy tourist intersection of Hollywood and Highland after the man allegedly stabbed a 19-year-old woman. The shooting was the second by police in the area this year, after they fatally shot a man there in July after he pulled out what officers thought was a gun, but was really a butane lighter with a pistol-like handle.

On Oct. 1, LAPD officers shot a woman who they allege was stabbing her 10-year-old son in South L.A., police said. Both the woman and her son were taken to a local hospital for treatment, police said.

All of the recent shootings remain under investigation. Police officials said the fact that so many of the recent cases involved suspects holding others hostage was unusual, and alarming.

In an interview with the Times, Moore said the officers who put themselves in danger to save the hostages should be commended.

“I recognize the unfortunate loss of life in incidents where the suspects died, but I also want to recognize and call out the rescues — the lives that were saved by these officers’ actions,” he said.

Moore said officers are being placed in dangerous situations involving mentally ill suspects, including some who they have previously tried to help, in part because other parts of the mental health system “are failing and failing miserably.”

LAPD policy dictates that each police shooting be investigated by the department’s Force Investigation Division, which then produces a report that is reviewed by an internal use of force review board, by Chief Moore, and by the civilian Police Commission — which rules whether the actions of the officers involved were justified.

Officers who are found to have broken department policies, if no laws, are subject to administrative discipline, though that discipline process is not public.

Officials have consistently found officers violated policies or used inappropriate tactics in shootings, according to a recent review by The Times, and activists have blasted the department for the errors.

Reform advocates have especially criticized the department for incidents in which people who were clearly in the throes of mental health crises were shot for having a weapon other than a firearm, sometimes at a distance.

LAPD officials said the department reviews all shootings to learn from each, and is working to ensure that trained specialists are deployed to situations involving people suffering from mental illness whenever possible.

LAPD officers used to shoot people with far greater frequency, with officers opening fire more than 100 times during some years in the early 1990s. Officials have touted the declines in police shootings since then as evidence that enhanced training on de-escalation and other tactics are working. 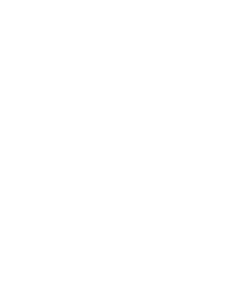 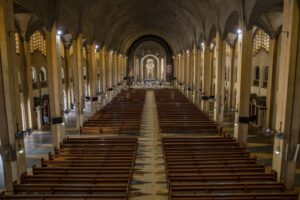 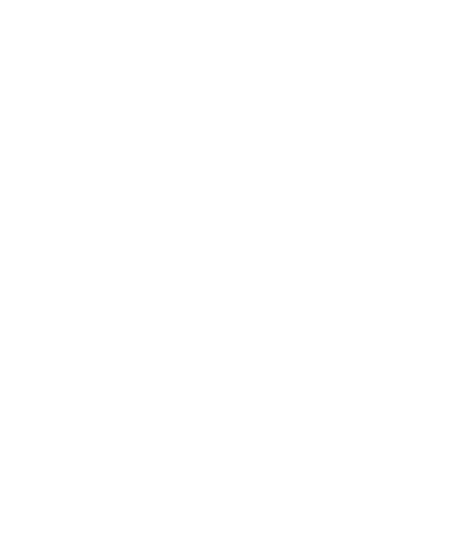 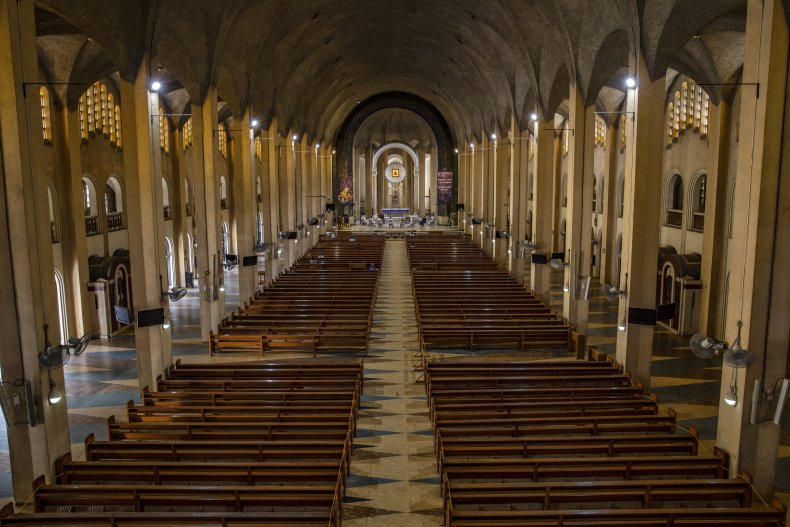 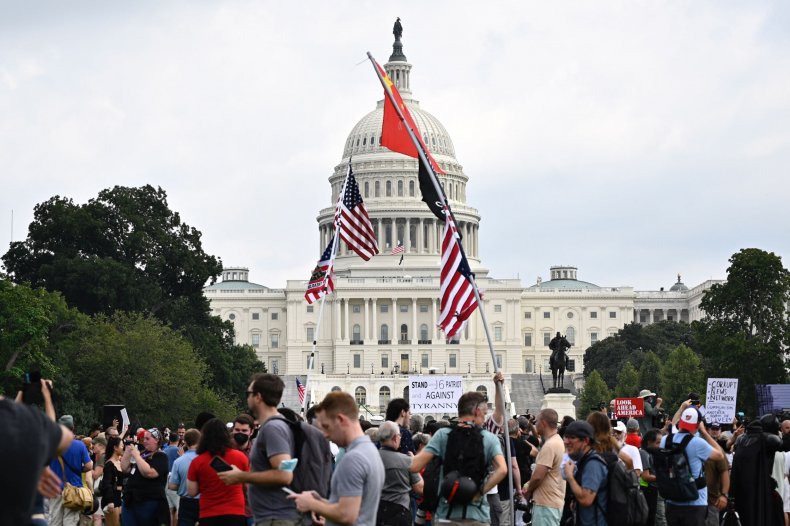 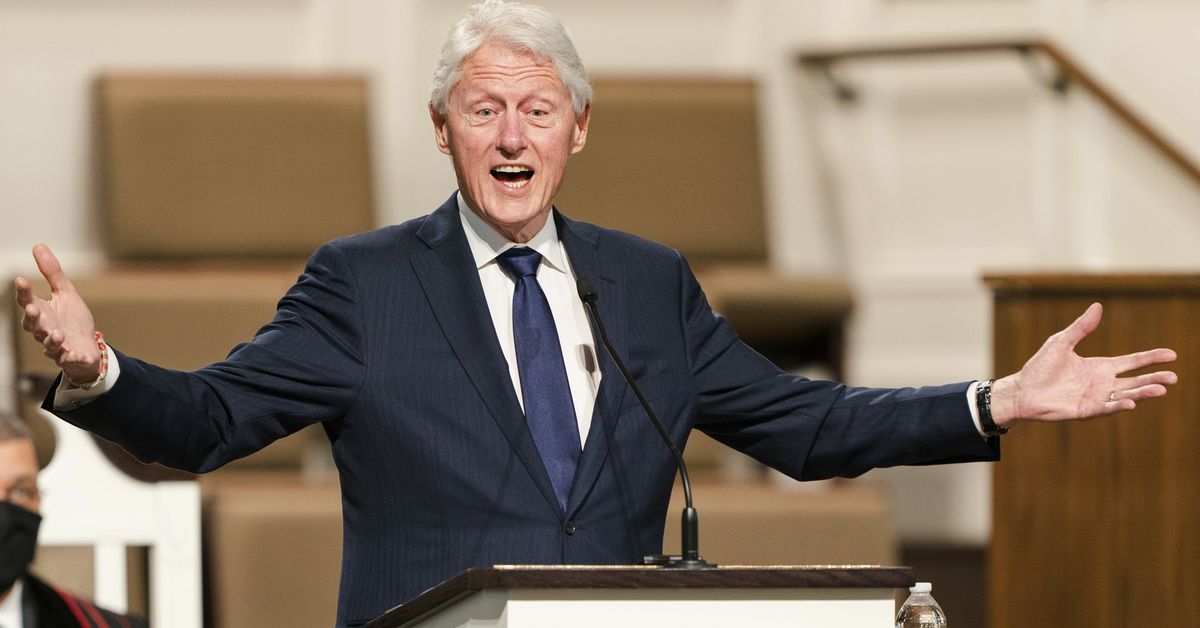