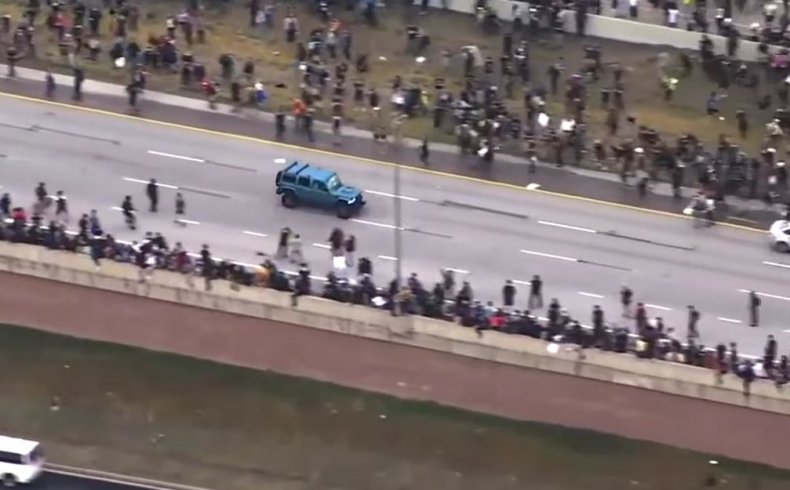 Republicans in at least 25 states are pushing anti-demonstration laws that aim to protect drivers who hit protesters and make it far more difficult for arrested participants to be released from jail.

GOP lawmakers in Oklahoma, Iowa, Missouri, Utah and Florida have either introduced or already passed bills that increase penalties for protesters and provide legal protection for even potentially violent counter-protest measures. Nearly a dozen Americans were killed last year by motorists who drove their vehicles through protests in the wake of George Floyd‘s death in Minneapolis. Republicans in Oklahoma’s State Senate last week passed an “intimidation” bill which grants immunity to drivers who hit protesters. Two additional pending proposals would make blocking a roadway a felony and allow state prosecutors to charge participants in “unlawful assemblies” under racketeering and organized crime statutes.

Multiple drivers who hit and seriously injured protesters last summer were never charged with crimes across several states, with Colorado prosecutors sparking controversy by refusing to even charge one such motorist with reckless driving. This includes a May incident in Visalia, California, where the driver of a Jeep, which had just hit two female demonstrators, drove to the local police station and reported the protesters for blocking traffic, according to the Fresno Bee.

“It’s not going to be a peaceful protest if you’re impeding the freedom of others,” said Oklahoma GOP Representative Kevin McDugle, author of the bill which provides both civil and criminal immunity to motorists who drive into crowds on roadways.

“The driver of that truck had his family in there, and they were scared to death,” McDugle added, highlighting a July incident in which a pickup truck plowed into a Black Lives Matter protester that had spilled onto Interstate 244 in Tulsa. One man was left paralyzed from the incident.

“Most of us are aware of the riots that happened throughout the summer last year on highways, blocking traffic and even rolling through neighborhoods and along people’s private property,” said Oklahoma GOP State Senator Nathan Dahm, who authored the counterprotest bill that was approved on February 8. “Drivers in these situations should not be held liable or responsible for injury by trying to escape a threatening and dangerous situation.”

In Tennessee, GOP state lawmakers passed a law that can strip protesters of their voting rights and make it a felony to stay overnight on state property. Florida Republican Rep. Juan Alfonso Fernandez-Barquin earlier this month demanded the state “strengthen our laws when it comes to mob violence,” urging lawmakers to prosecute both right- and left-wing demonstrations.

However, such legislation, critics have said, is simply intended to intimidate potential demonstrators.

“The biggest concern is that they chill speech and they chill folks gathering to protest,” said Nicole McAfee, policy director at the Oklahoma chapter of the American Civil Liberties Union (ACLU), told the AP.

The state-level push in Oklahoma is at odds with federal authorities, including President Joe Biden‘s pick for attorney general, Merrick Garland. If confirmed by the Senate, Garland has said he believes law enforcement’s top priorities should be “ensuring racial equity” and “meeting the evolving threat of violent extremism.”

Garland, who led a Justice Department investigation into the 1995 Oklahoma City bombing, will likely focus on domestic terror threats like the January 6 attack on the U.S. Capitol, several close aides told Reuters this week.

Republicans in at least sixteen states are pushing anti-demonstration laws which aim to protect drivers who hit protesters and make it far more difficult for arrested protesters to be released from jail. Screenshot: YouTube 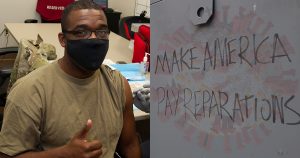 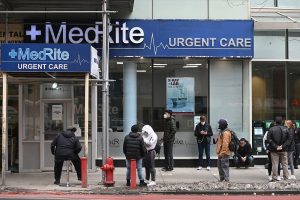 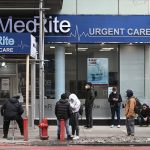 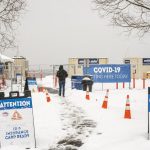 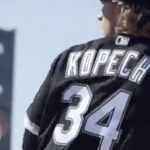 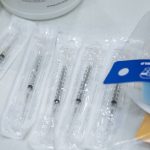