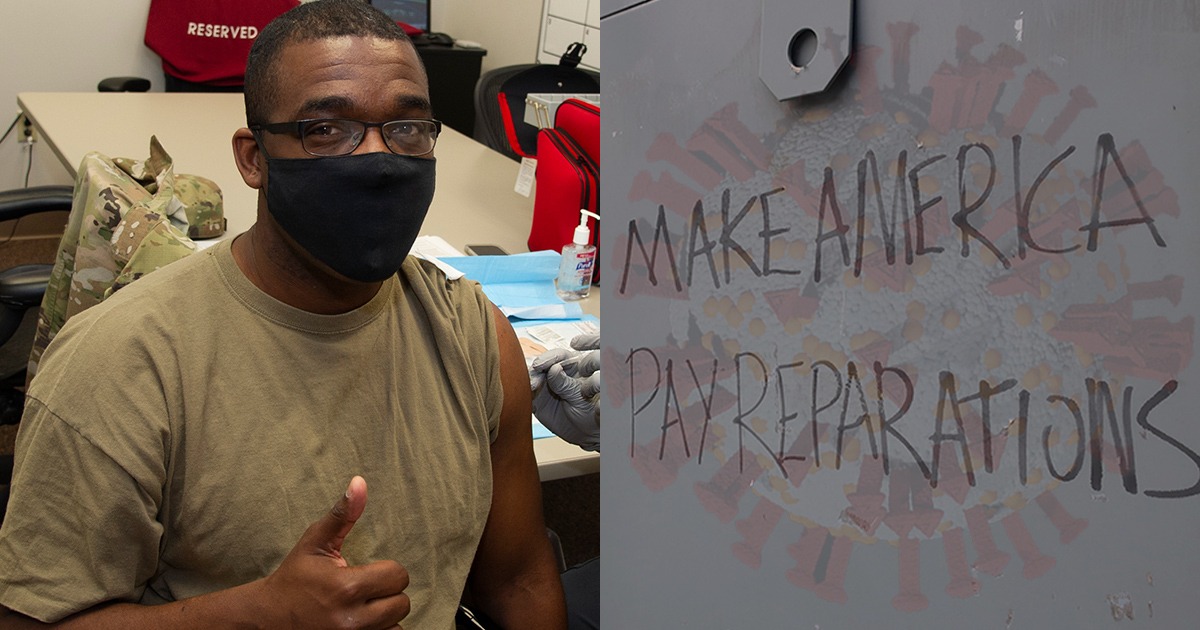 A new “scientific” study has been published that claims that reparations to black Americans would save them from the coronavirus.

The study, entitled “Reparations for American Descendants of Persons Enslaved in the U.S. and their Potential Impact on SARS-CoV-2 Transmission” was published in the “Social Science and Medicine” Journal online at the start of the month.

Put together by academics from Harvard, Duke, UC San Francisco, Stanford, among other universities and organisations, claimed that if only the US had given black Americans reparations for slavery, then coronavirus transmissions would drop in the community by anywhere between 31%-68%.

The study compares the transmission rates at the start of the pandemic between Louisiana, and South Korea, and claimed that the R-rate in Louisiana would have dropped by the given percentages if each black American in the state was given $250,000 in reparations, or $800,000 per household.

However, upon further analysis, National File was able to note a number of flaws with the study. Most obviously, the comparison between Louisiana and South Korea and the drop of the R-rate did not take into effect South Korea’s previous experiences with coronavirus and SARS outbreaks, which enabled them a far faster response time compared to Western countries, who had no major comparable disease outbreaks in recent times.

The study takes it for a fact that “systemic racism,” not “personal failure to follow public health advice and lifestyle choices that result in co-morbid conditions (e.g., coronary artery disease and diabetes),” is to blame for the higher prevalence of coronavirus in the black community.

Many of the sources they cite are not truly scientific, but thinly-evidenced sociological studies, even including one opinion article, of which a paragraph was almost entirely translated, potentially plagiarized, to the study word-for-word. The authors put further blame on the “conservatism of causal reasoning,” with objective, scientific models not able to correctly capture “oppressive social forces such as institutionalized racism and sexism in their emphasis on ‘objective,’ well-defined parameters.”

Any attempt by the American government to open up society has had an “adverse” affect on black Americans due to the lack of reparations, the alleged researchers claim. They say that reopening the economy is equivalent to a “modern Tuskegee experiment,” referencing the deliberate infection of black Americans with syphilis in the mid-20th Century. “Only massive wealth distribution” can now stop coronavirus deaths, they conveniently argue. 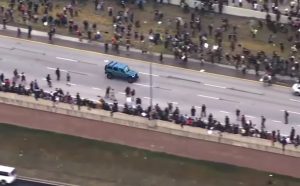 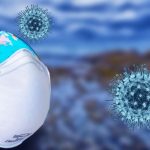 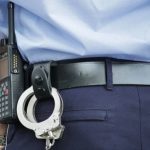 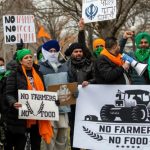 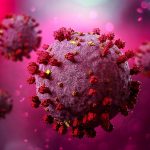