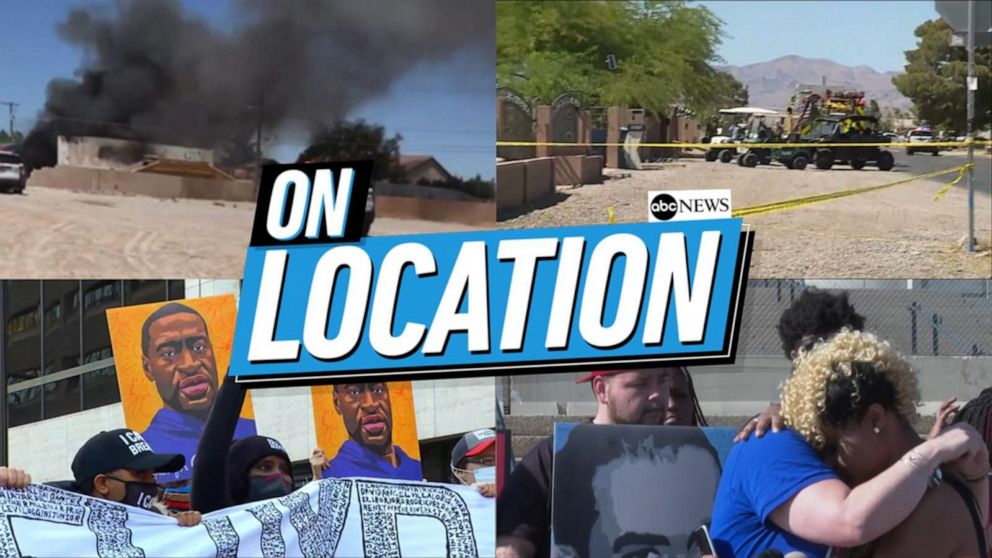 Police said they made “targeted arrests” without providing further details.

Police declared a riot in Oregon’s largest city on Tuesday night as a demonstration to commemorate the one year anniversary of George Floyd‘s death spiralled into chaos.

Hundreds of people gathered outside the Multnomah County Justice Center in downtown Portland on Tuesday evening. As the crowd chanted “burn the building down,” some individuals lit a dumpster on fire and pushed it up against the justice center while others vandalized the building with grafitti, according to the Portland Police Bureau.

Police officers warned the crowd that the gathering was now considered an unlawful assembly and that those who continued engaging in criminal activity would be subject to arrest and use of force. Some individuals in the crowd threw frozen water bottles and eggs at the officers as well as metal spikes in the road, police said.

The crowd then marched to the nearby Portland City Hall, where some individuals smashed windows. Police declared the unlawful assembly a riot at around 10 p.m. local time and ordered the crowd to disperse. But the crowd continued wandering through the downtown area, blocking traffic in the streets and breaking windows of various businesses, according to police.

Police said they made “targeted arrests” of some individuals “who have engaged in criminal activity.” Further details were not provided.

Tuesday marked one year since a Minneapolis police officer killed Floyd, a 46-year-old unarmed Black man. A bystander filmed the white officer kneeling on Floyd’s neck for several minutes as three other officers stood by while Floyd could be heard saying, “I can’t breathe.” The incident in Minnesota sparked widespread outrage, anti-racism protests and calls for police reform across the United States and around the world.

Portland became a national flashpoint in the protest movement. Demonstrations were held in the downtown area for more than 100 consecutive days last year, with many nights ending in violent clashes between protesters and authorities.

In a statement acknowledging the one year anniversary of Floyd’s death, Portland Police Chief Chuck Lovell thanked those “who have come in peace to join in driving efforts to bring about positive change.”

“The Portland Police Bureau has listened to calls for reform in policing and equity across all systems,” Lovell said. “The public servants of the Portland Police Bureau look forward to making closer connections and strengthening relationships as we work together to increase safety, equity and peace in our city. We need to balance the enforcement role we have with compassion and humility and recognize our shared humanity. A journey of police reform and change is a journey we are on together and have to aid each other along the way.” 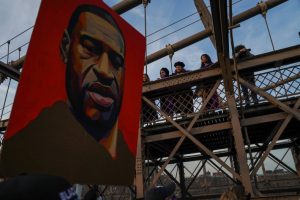 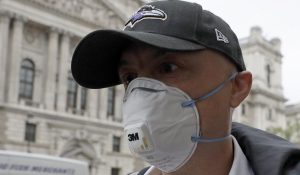 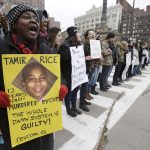 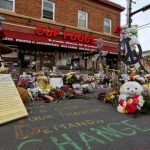 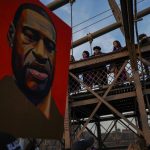 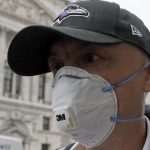