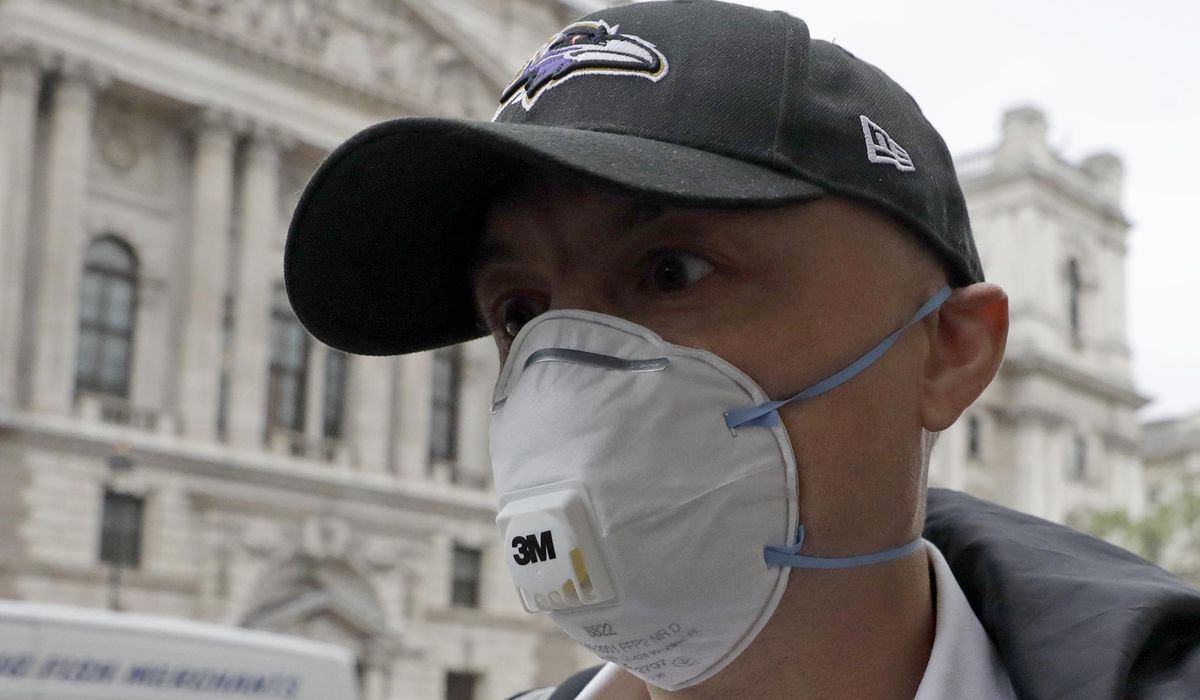 Dominic Cummings made a blistering attack on the government he once served, telling lawmakers investigating Britain’s pandemic response that some ministers and officials went on vacation as the virus swept toward the U.K. in February 2020.

He said the government “was not operating on a war footing on this in February in any way, shape or form. Lots of people were literally skiing.”

“The truth is that senior ministers, senior officials, senior advisers like me, [fell] disastrously short of the standards that the public has a right to expect of its government in a crisis like this,” Cummings said.

“When the public needed us most, the government failed,” he said, adding that people “died unnecessarily” as a result.

The U.K. has recorded almost 128,000 coronavirus deaths, the highest toll in Europe. Lockdowns shut down most of the economy, and the country experienced one of the world’s deepest recessions

A mass vaccination campaign that started in December has brought infections and fatalities down sharply, but the government acknowledges it will have to answer serious questions about its handling of the virus at a future public inquiry.

Cummings’ testimony to Parliament’s science and health committees gave a taste of what might come out. Parliamentary committee sessions are often dry affairs, but Cummings’ was broadcast live on television.

One of the architects of the successful campaign to take Britain out of the European Union, Cummings was appointed a top adviser when Johnson became prime minister in 2019. He left in November amid a power struggle inside the prime minister’s office.

In recent days, Cummings has used Twitter to direct a torrent of criticism at his former employer, accusing Johnson of overseeing a chaotic government whose failure to act quickly against the coronavirus caused thousands of unnecessary deaths.

Cummings accuses the government of sticking with a policy of “herd immunity” – allowing the virus to spread through the population while protecting the most vulnerable – until it was too late to prevent draconian lockdowns and many deaths.

The government denies that “herd immunity” was ever its policy. 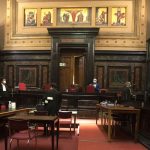 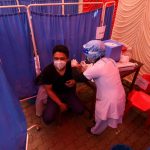 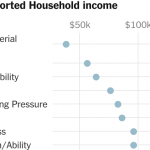