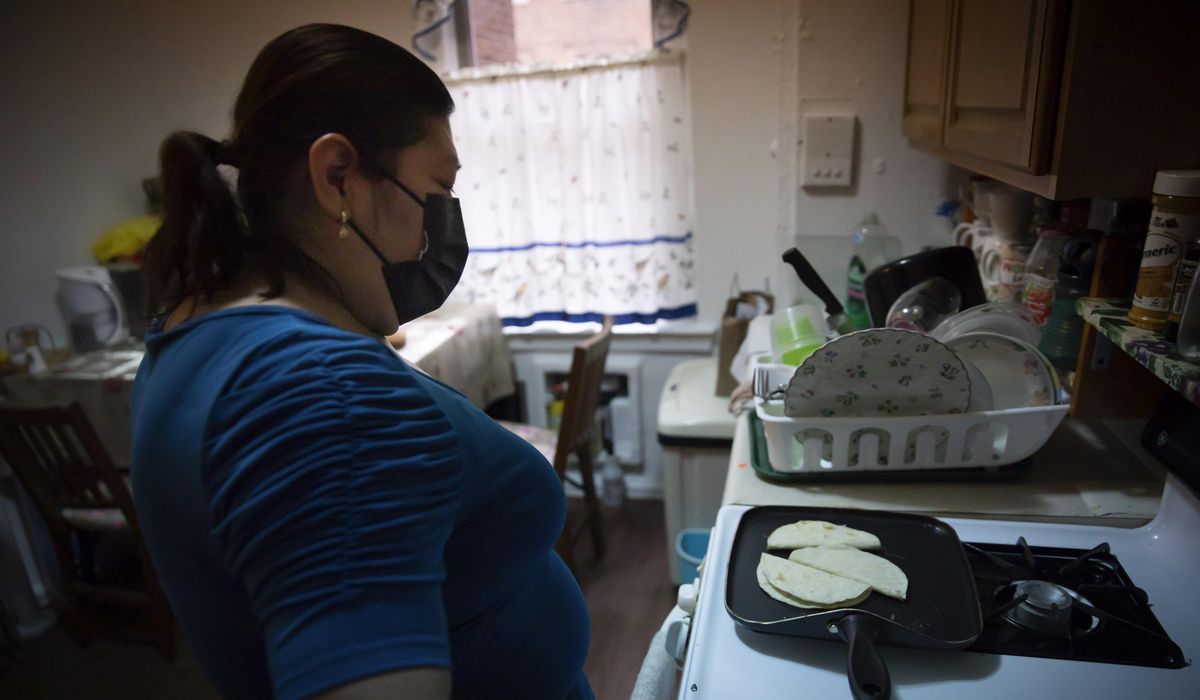 Landlords in New York asked the U.S. Supreme Court this week to halt the state from enforcing its moratorium on evictions amid the COVID-19 pandemic.

They told the justices their constitutional rights are being infringed because they are unable to take tenants who refuse to pay rent to court and are forced to communicate the government’s message about eviction protections.

“This law runs roughshod over property owners’ constitutional rights to procedural due process and free speech, and it should be immediately enjoined—especially since Governor [Andrew] Cuomo has lifted virtually all other pandemic-related restrictions and formally declared an end to the State’s COVID-19 ‘state of emergency,’” read the court filing.

Mr. Cuomo banned landlords from evicting non-paying tenants last March during the height of the pandemic, and the state’s eviction moratorium has remained in place. It is set to expire on Aug. 31 unless the state grants another extension.

The law requires a tenant to show an unsworn “hardship declaration,” which can then block the eviction process.

Though the district court found the landlords had been devastated by the law, it did not halt its enforcement. The U.S. Circuit Court of Appeals for the 2nd Circuit also declined to block enforcement, prompting the landlords to go to the high court.

One landlord, according to court documents, is now homeless as a result of the state law.

Neither a spokesperson from Mr. Cuomo’s office nor the New York attorney general’s office immediately returned a request for comment.

In June, the Supreme Court voted 5-4 to leave the federal government’s eviction moratorium in place.

But Justice Brett M. Kavanaugh, though he voted with the majority to leave the moratorium intact until July 31, said he thought the government had reached too far.

In the order, Justice Kavanaugh said the Centers for Disease Control and Prevention would need congressional authority to extend the federal eviction moratorium beyond July 31, when it is expected to expire.

He said he did not move to strike down the moratorium immediately because “those few weeks will allow for additional and more orderly distribution of the congressionally appropriated rental assistance funds.”

Justices Amy Coney Barrett, Neil M. Gorsuch, Samuel A. Alito Jr. and Clarence Thomas would have voted to strike down the ban on evictions immediately.

The CDC had extended the eviction moratorium for another 30 days earlier this year. It was at least the fourth time the government has implemented an extension. The ban was scheduled to expire June 30, but will now run through Sunday.

The eviction moratorium prevents landlords from evicting tenants while the order is enforced, so landlords are unable to remove a renter who can’t pay rent.

The moratorium was first issued in September under former President Trump, but the government has continued to renew it during the following months, even after COVID-19 vaccines have been widely distributed.

Property owners across the country, including struggling mom-and-pop operators, have been asking the nation’s courts why landlords are expected to take a financial hit while non-paying tenants are protected by eviction moratoriums.

“There are a lot of people still struggling and let me tell you, a wave of evictions in America is not good for landlords or tenants,” Mr. Durbin told reporters. 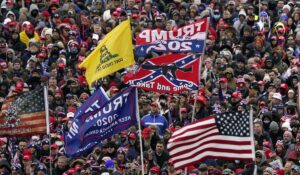 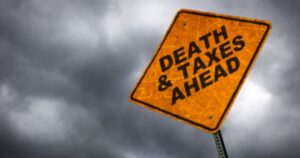 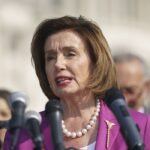 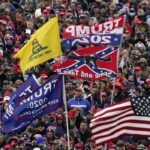 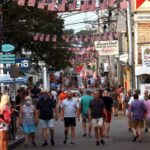