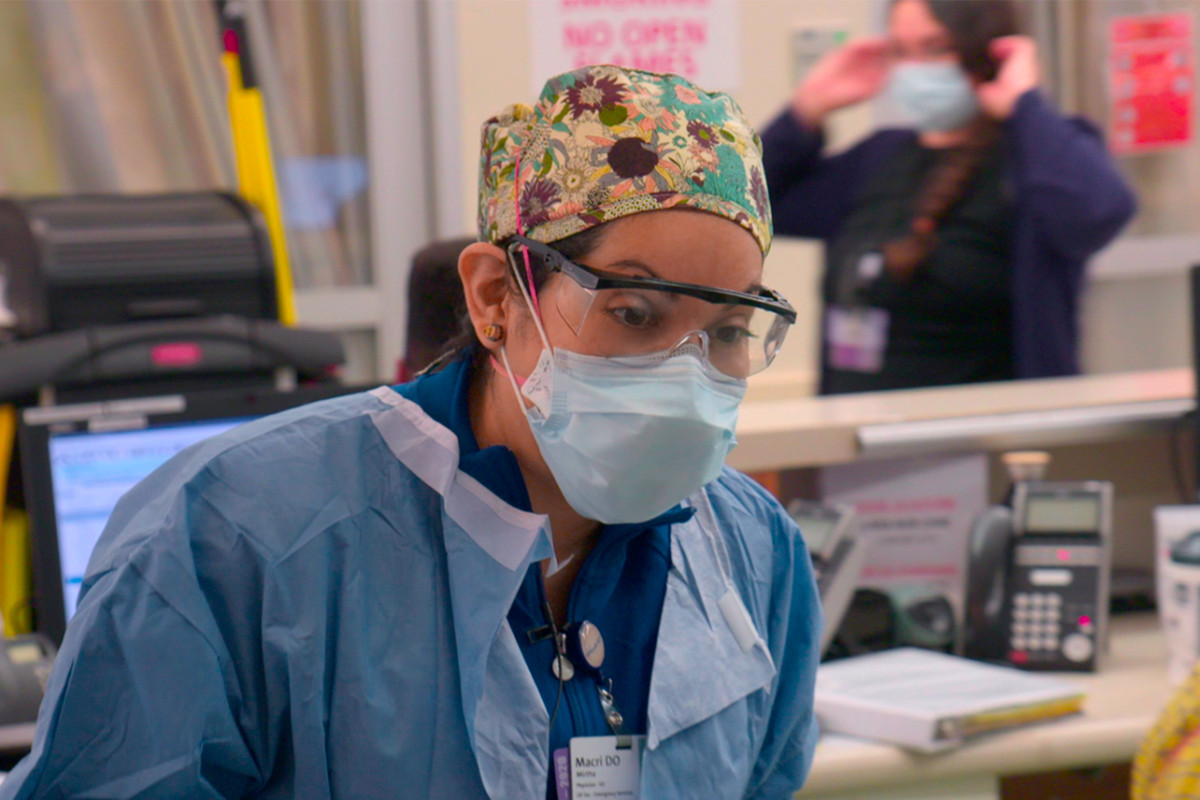 Fans are about to get an inside-look at how the doctors and nurses of Lenox Hill hospital are reacting to the COVID-19 crisis. On June 24, Netflix will be releasing a special episode of the popular Lenox Hill docuseries that follows doctors throughout the coronavirus pandemic in New York City. The additional Lenox Hill episode, “Pandemic,” was filmed over the past few months and rapidly edited to showcase the doctors’ response to the once-in-a-generation public health crisis that continues to ravage the United States.

According to Netflix, Lenox Hill Episode 9 will reunite viewers with Dr. John Boockvar, chief of neurosurgery Dr. David Langer, and OB/GYN Amanda Little-Richardson as they battle the coronavirus crisis. “The Lenox Hill doctors return for a special episode documenting the COVID-19 outbreak in New York City,” the episode’s official description reads. “The high-stakes, emotional ninth episode follows the doctors as they band together in the midst of the pandemic to treat critically ill patients while the city shuts down around them. ‘Pandemic’ highlights the daily sacrifices healthcare heroes have made to provide care on the frontlines of a continuing global crisis.”

In a statement, executive producers and directors Ruthie Shatz and Adi Barash explained why they felt the need to share the doctors’ responsibilities over the past few months. “We had the privilege of getting to know these doctors when filming this series and we felt a deep responsibility to continue to share their stories as they navigated this unprecedented and life-changing situation,” they said. “With this special episode, we wanted people to see the impact this pandemic had, and is still having, on our hospitals and healthcare workers through the eyes of people on the frontlines.”

Netflix’s Lenox Hill follows the ups and downs of a group of doctors at Lenox Hill Hospital in New York City. The series has proven to be widely popular with viewers since its June 10 premiere, likely due to its timely subject matter and depiction of everyday heroes on the frontlines of American healthcare.

Where to stream Lenox Hill 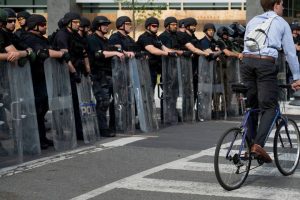 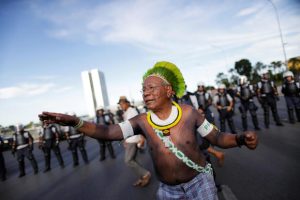