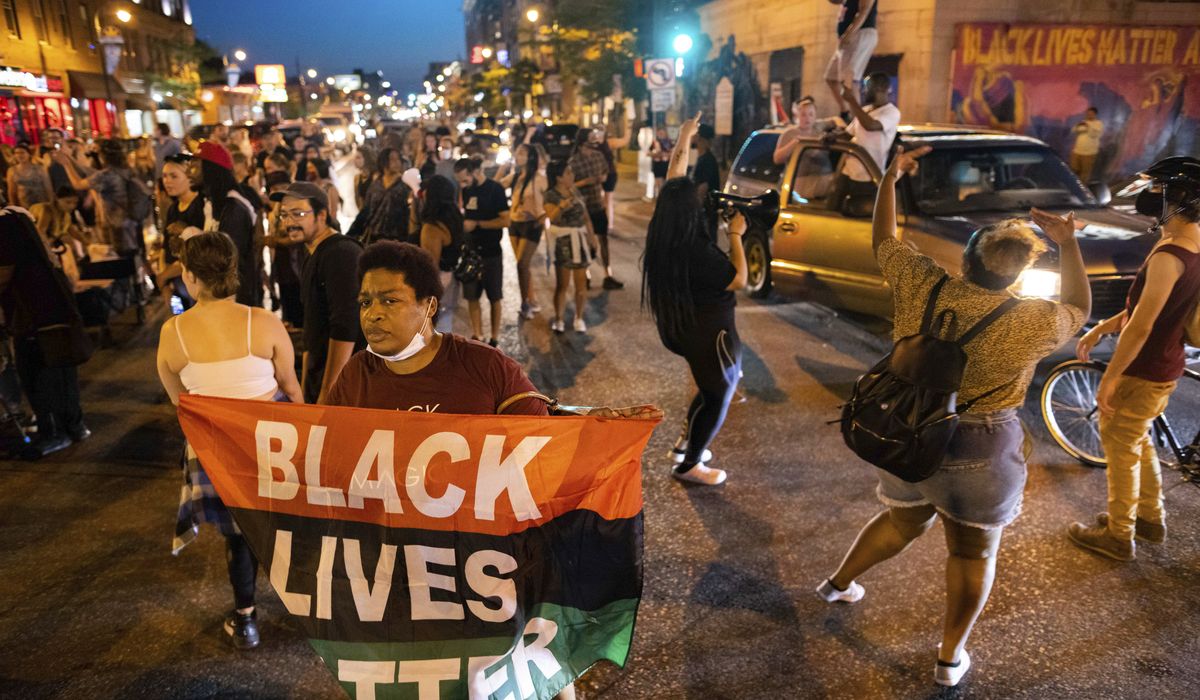 Black Lives Matter protesters took to the streets in Minneapolis for a third straight night over the death of a Black man who was shot and killed after firing at officers who sought to take him into custody for a felony firearms violation.

Demonstrators blocked streets Saturday night in the Uptown neighborhood where the shooting occurred following a Friday candlelight vigil that spiraled into unrest, resulting in Minneapolis police making 27 arrests on rioting and weapons charges, according to media outlets.

Winston Boogie Smith Jr., 32, was identified by family members and media as the man who was killed Thursday in a shootout on the roof of a parking ramp with officers serving on a U.S. Marshals Fugitive Task Force, according to the Minnesota Bureau of Criminal Apprehension (BCA).

A 27-year-old female passenger was treated at the hospital for injuries associated with shattered glass and released.

“Evidence at the scene indicates that the man fired his weapon from inside the vehicle,” the bureau, which is investigating the shooting, said Friday in a statement. “BCA crime scene personnel recovered a handgun as well as spent cartridge cases from inside the driver’s compartment.”

The BCA said there was no police footage because the “U.S. Marshal Service currently does not allow the use of body cameras for officers serving on its North Star Fugitive Task Force. There is no squad camera footage of the incident.”

In a statement, the U.S. Marshals said “the subject, who was in a parked car, failed to comply and produced a handgun resulting in task force members firing upon the subject.”

Even though the bureau said Smith was armed and shot at police, his death still drew comparisons to that of George Floyd, who was not armed when he died in May 2020 as then-Officer Derek Chauvin knelt on his neck or upper back.

The Uptown Association reported that several businesses, including a CVS, Walgreens and T-Mobile store, were looted and vandalized in the Thursday night unrest, according to Minnesota Public Radio.

“If you tell me you’re sick of the city burning I’m going to tell you I’m sick of people being murdered in the street,” said Athena Papagiannopoulos of Minneapolis in a Facebook post shared by Black Lives Matter St. Paul. “DONT WAIT UNTIL ITS YOU OR SOMEONE YOU LOVE.”

Described as a comedian and rapper who went by the name Wince Me Boi, Smith had a lengthy criminal history, including a 2018 conviction for felony aggravated robbery for an attack on his ex-girlfriend, but his sister said he was “trying to turn over a new leaf.”

She accused authorities of putting out “information that has been fabricated tarnishing his character,” and asked anyone with footage of the incident to come forward.

The bureau said that it was in “the very early stages of its investigation.”

“Once the investigation is complete, the BCA will provide its findings without recommendation to the appropriate prosecutor for review,” the bureau said.

⦁ This article is based in part on wire service reports. 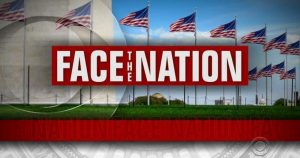 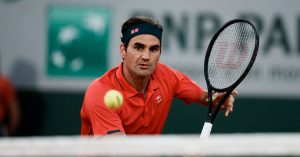