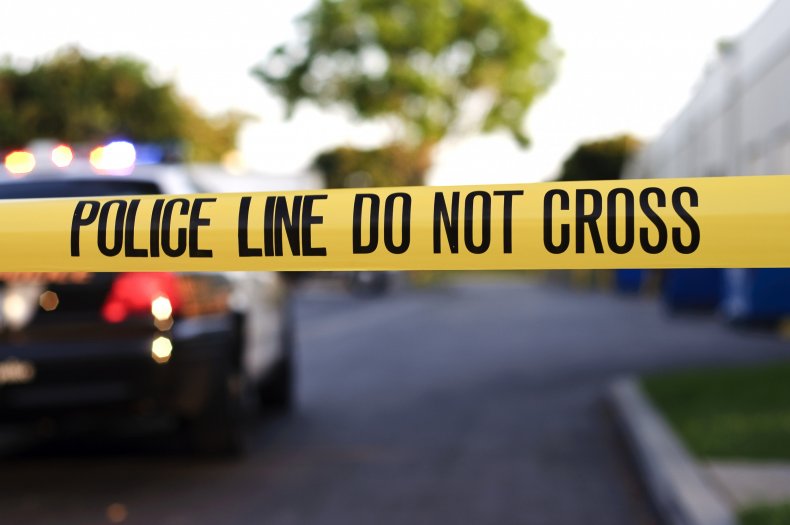 A man wearing a ski mask allegedly shot a mother and her young son in front of their Washington, D.C. home after they argued about where a scooter was parked.

Metropolitan Police Chief Robert Contee told reporters at a press conference on Tuesday night that the two victims are in critical condition and that a search for the gunman is ongoing.

The incident occurred in northern D.C. at around 7 p.m. on Tuesday after the mother, who was playing outside with her preschool-aged child, was involved in an argument with the suspect, police said.

The suspect then put on a ski mask and pulled out a gun, shooting the woman and child before fleeing the scene on foot and heading north.

A man and a different juvenile from the same family were nearby when the shooting occurred. Neither were harmed in the incident. Officer Contee confirmed that the suspect and the family did not have any prior relationship.

The authorities responded to the scene just a few minutes after the shooting and the mother and son were transported to a local hospital.

“Right now we believe it to be an argument about where a scooter was parked in the middle of the block,” Contee said about the motive for the attack.

Asked what he would say to the shooter, Contee responded: “I’ll say to him that the Metropolitan Police Department is coming for him, that’s what I’d say to him.

“And that he should be ashamed of himself for what he did to this family. And he has to be held accountable for his actions. The community demands it. I demand it … That’s unacceptable.”

“They can’t play with their children in front of their own house without being shot during an altercation? Like, what is that? Where do we live?”

The police are continuing to review surveillance footage from the area and interview local residents for information about the shooting.

Newsweek has contacted the Metropolitan Police Department for comment. 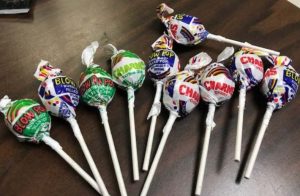 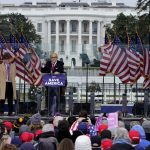 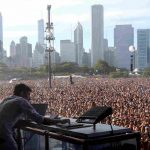 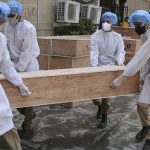 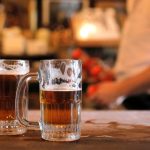