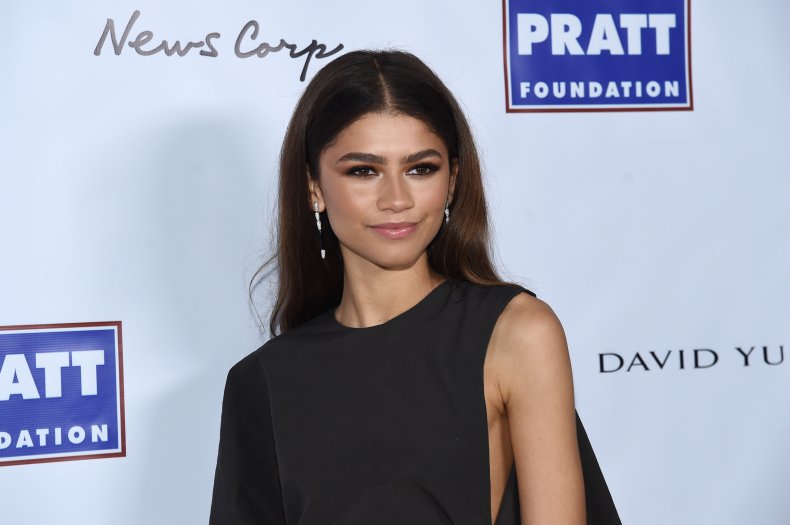 Malcolm and Marie was one of the few films that was able to fully film in 2020 while other productions were forced to shut down. Alongside HBO Max movie Locked Down, Malcolm & Marie is a film that only exists because of the coronavirus pandemic, and makes the most of the smaller cast and crew that is currently required to film safely.

In fact, the movie, released on Netflix on Friday, February 5, only exists because production on a TV show was delayed by COVID-19. Euphoria Season 2 was meant to start filming in March 2020, but just days after the first cast reading of the script, production shut down.

Rather than resign himself to a few months of unexpected free time, however, the show’s creator Sam Levinson started writing. Based on an incident where he had forgotten to thank his wife in an awards acceptance speech, he began writing the story of Malcolm and Marie, the former of which has done just that before we meet the characters.

Per an interview with Entertainment Tonight, this script partly came about after Zendaya asked him to work on something with her as she found herself having a personal crisis due to not working.

The former child explained: “It was my first time just being like, ‘OK, who am I without this?’ Which is a very scary thing to confront and work through, because I don’t really know Zendaya outside of the Zendaya who works. I didn’t realize how much my job and my art were a part of my identity as a human.”

Soon after, the movie began to film, becoming one of the first to do so in an increasingly uncertain Hollywood. Filming took place over a fortnight in California’s Caterpillar House with a crew of 22.

Levinson said of filming it in a Geo.tv interview: “This movie was born out of the idea of, can we tell a story given the restrictions of COVID? Can we get our Euphoria family back to work? Can we make a movie that doesn’t compromise in terms of emotional scope, cinematic scope?”

He added in a Complex interview: “Can we tell a story that’s engaging with just the bare minimum: two actors, one house, one location, essentially one scene? So I just started writing.”

The crew all quarantined together to film the movie, but when they started there was not a full script for the movie but around 65 pages. “I don’t think I really knew what the movie was about at that time,” Levinson told Entertainment Tonight. “The day before shooting, I dropped another 30 pages on their laps.”

In the film, Zendaya’s only co-star is John David Washington, fresh off his appearance in Tenet, one of the few blockbusters that kept its 2020 release date. Asked by Variety why he took the role, he said: “I just knew I had to do it. It was something I desperately needed artistically. I had all these feelings and anxiety, with this concern about my future. My usual outlet for those things is work. So it’s was perfect, and I said, ‘when do we start?'”

The actor also gave more of an insight about how filming during the pandemic worked: “We were in the facility, on a ranch, which was this beautiful resort, with plenty of space. Everybody had their own cabin; we had to get tested before we got there. We got tested when we got there. And then we tested a day before we checked in. Nobody was on the ranch except for us. So as long as nobody left the facility, I felt safe.”

Malcolm and Marie is streaming now on Netflix. 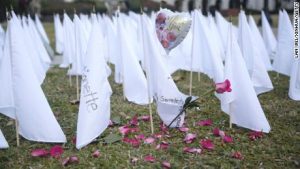 The coronavirus variant first found in the UK 'might become dominant' in the US, Fauci says 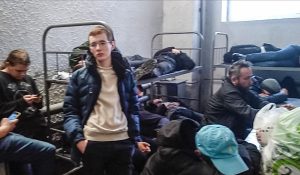