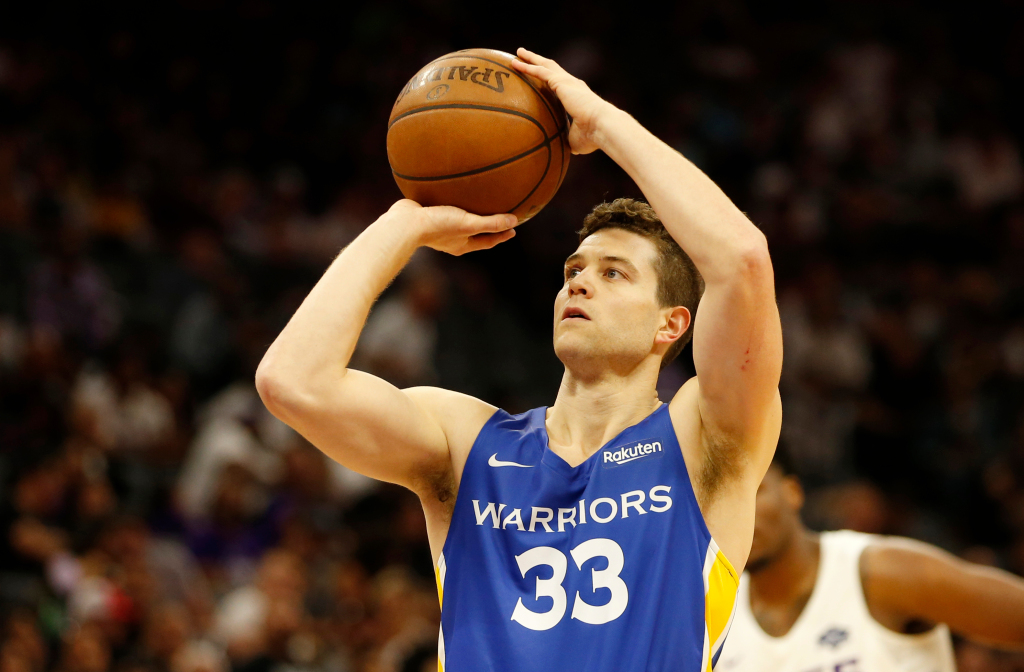 The Nuggets expect to begin their Summer League mini-camp Friday with a roster shakeup following a short COVID-19 pause.

The No. 10 overall pick of the 2011 NBA Draft had a legendary BYU career with seemingly unlimited 3-point range. Fredette averaged 28.9 points his senior season, led the Cougars to a No. 3 seed in the NCAA Tournament, and advanced to the Sweet 16.

But Fredette (6-2, 195) never stuck in the NBA. He played six seasons for five teams — Kings, Bulls, Pelicans, Knicks and Suns — before signing a professional basketball contract overseas. He starred last season for the Shanghai Sharks (Chinese Basketball Association) averaging 26.9 points while shooting 39% from behind the arc.

The Nuggets also added Davon Reed to their Summer League roster. The No. 32 overall selection of the 2017 NBA Draft split his first two seasons between the Suns and Pacers. Last year, in the G League, Reed averaged 12.7 points and 6.5 rebounds. He has appeared in 31 career NBA games.

Denver’s first three Summer League practices were canceled due to “health and safety protocols” after a positive COVID-19 test and subsequent contact tracing, a league source confirmed to The Denver Post.

However, the Nuggets are expected to practice Friday in Denver, per a team news release. The Nuggets did not remove any players from their initial Summer League roster to make room for Reed and Fredette. Their first game is Sunday.

K-Mart to join staff. Former Nuggets power forward Kenyon Martin will join the team’s Summer League coaching staff, according to ESPN’s The Undefeated. Martin played seven seasons in Denver (2004-11) with 361 career starts. He was an essential piece of the team’s run to the 2009 Western Conference Finals.

Hyland signed. The Nuggets announced on Thursday they have signed 2021 first-round NBA Draft pick Bones Hyland to a multi-year contract. Denver selected Hyland with the No. 26 overall from VCU. The 6-foot-3 guard is considered an offensive sparkplug after he finished his sophomore year averaging 19.5 points on 37% 3-point shooting. Hyland is expected to participate in Summer League. 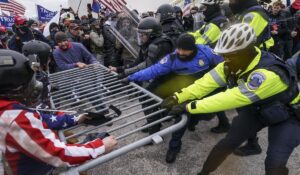 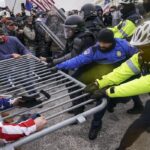 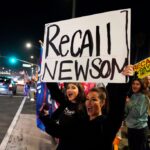 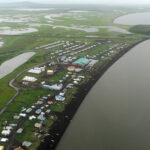