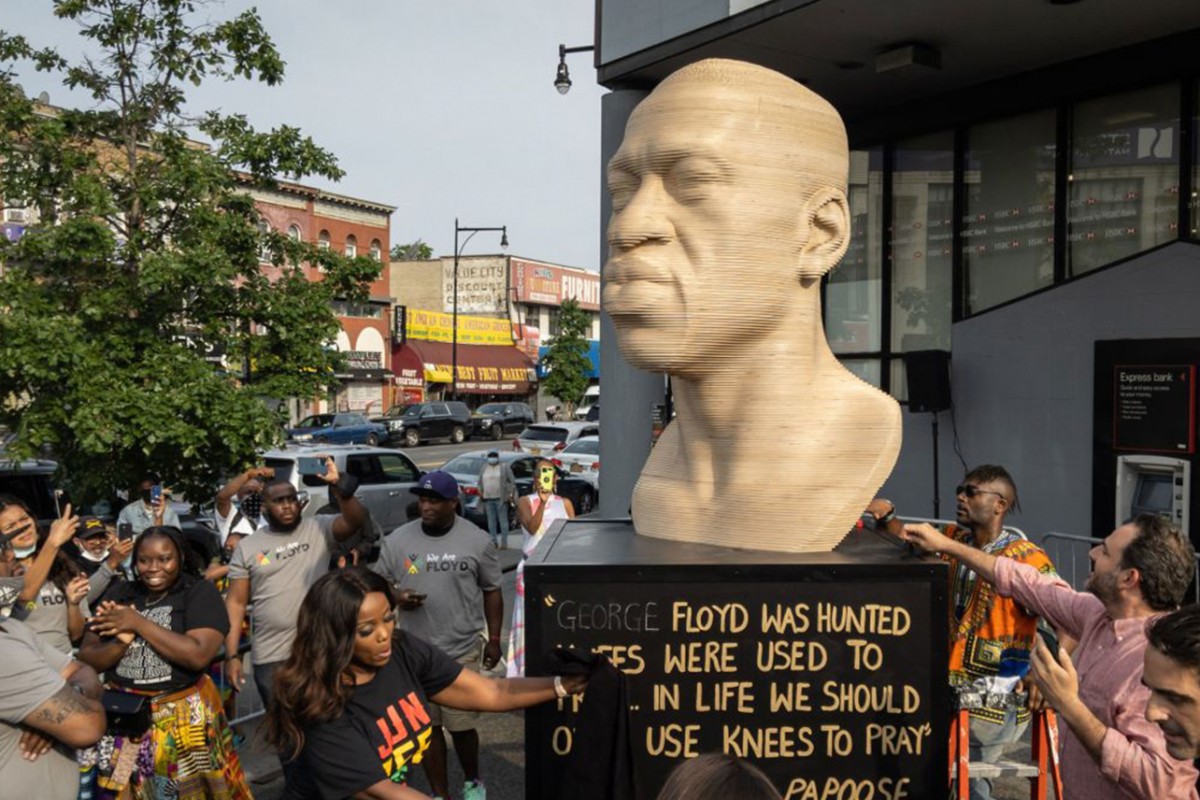 Former Parks and Recreation actor Micah Beals was arrested earlier this month for allegedly vandalizing a George Floyd statue in New York City. According to police, the 37-year-old reportedly rode by the statue on a skateboard and threw grey paint on its face on Oct. 3. (an incident which law enforcement previously recorded). On Monday, the New York Police Department’s Hate Crimes division confirmed on Twitter that he had been charged with second-degree criminal mischief.

“This act of cowardice and hate is reprehensible,” New York Gov. Kathy Hochul (D) tweeted on Oct. 4., shortly after the NYPD tweeted about the vandalism.

According to New York Lawyers.org, a second-degree criminal mischief charge can result in up to seven years in New York State prison.

Beals, also known by his stage name Micah Femia, is an actor and composer. In 2009, he appeared in one episode of Parks and Recreation, playing a clubber named Len. He also starred in an episode of CSI: NY in 2004. Beals’ other acting credits include Pop Star, Don’t Think Twice, Lip Service, and That’s So Raven.

Earlier this year, Beals was arrested under his stage name in Washington, D.C., for breaking curfew during the Jan. 6 Capitol riots. It’s currently unclear whether he will seek a plea for his second-degree criminal mischief charge. 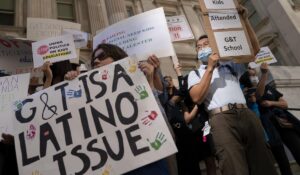 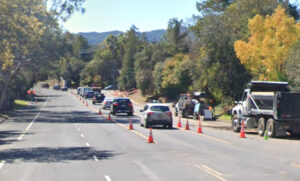 ‘Officer, have you had your Covid shot?’: Roadshow