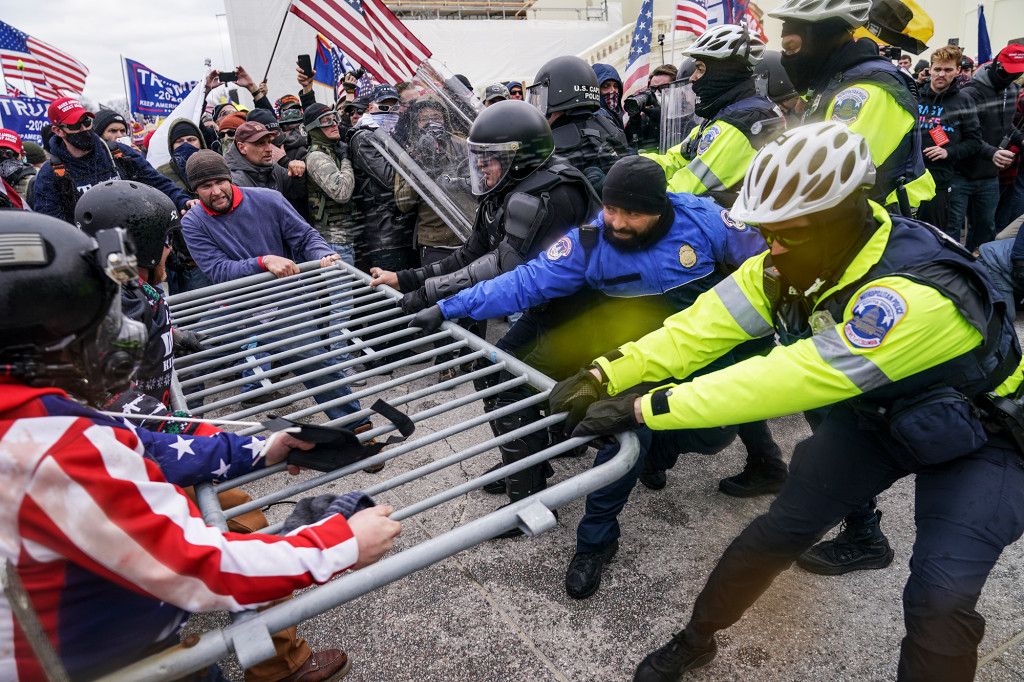 FBI Director Christopher Wray on Tuesday said he didn’t read an FBI report that said there was the threat of an attack on Congress until “days” after the Jan. 6 Capitol riot.

Wray admitted to senators that he didn’t see the warning — reportedly describing preparation for “war” with “glass breaking, doors being kicked in” — until after the violence that disrupted certification of President Biden’s victory.

“Well, senator, I think the intelligence or the information you’re asking about is the much discussed Norfolk SIR or situational information report,” Wray said at a Senate Judiciary Committee hearing.

“I didn’t see that report, which was unverified intelligence, until some number of days after the 6th.”

But Wray repeatedly defended the FBI’s handling of the intelligence, which he said was passed from the FBI Norfolk Field Office to Washington-area police forces on Jan. 5.

“That raw unverified information was passed within I think 40 minutes to an hour to our partners, including the Capitol Police, including Metro PD and not one, not two, but three different ways, one email, one verbal and one through the law enforcement portal,” Wray said. 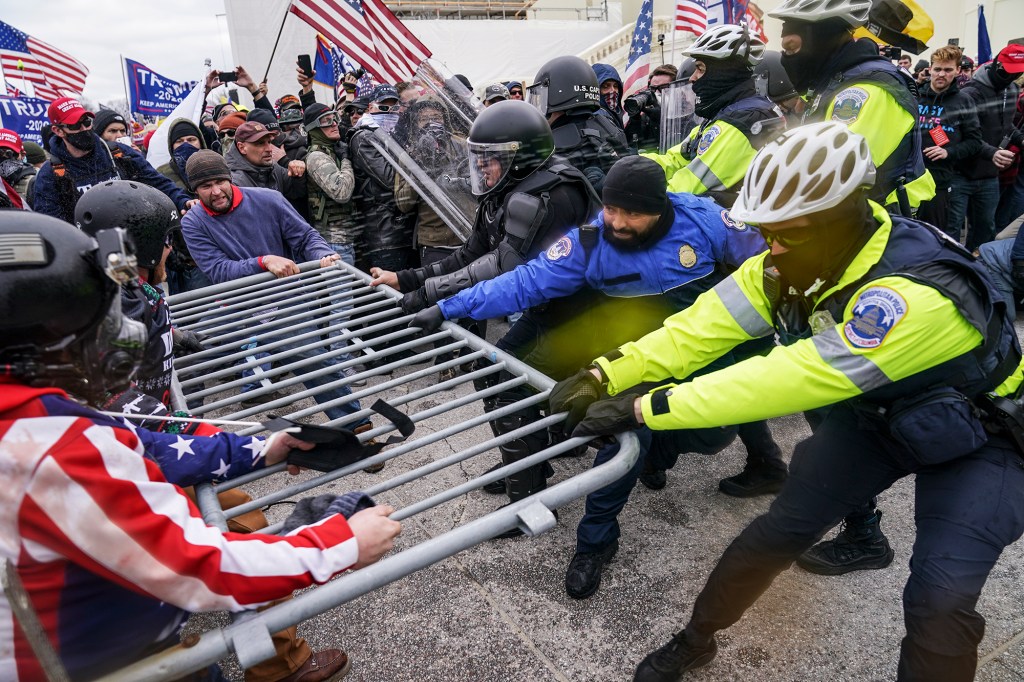 The degree of pre-planning for the riot, which happened prior to President Biden’s inauguration, remains murky. 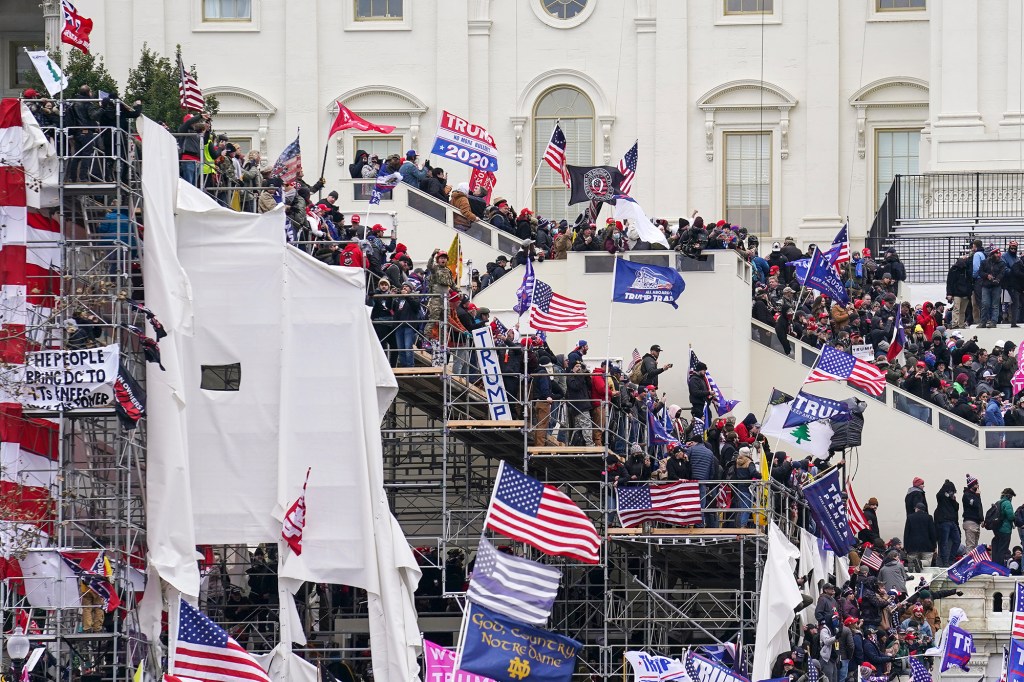 The degree of pre-planning for the riot, which happened prior to President Biden’s inauguration, remains murky.

The FBI was among the federal agencies that sent employees to help restore order at the Capitol on the evening of Jan. 6 after windows and doors were indeed busted in, as the Norfolk report warned was possible.

FBI Director Christopher Wray has repeatedly defended the FBI’s handling of the intelligence.AP

The degree of pre-planning for the riot remains murky. Video analysis by the Wall Street Journal identified members of the Proud Boys as being among the vanguard, including breaching a police perimeter while then-President Donald Trump was still speaking to supporters near the White House.

Wray told senators that “surely there were aspects of it that were planned and coordinated.”

Describing the Norfolk memo, Wray said, “My understanding is that this was information posted online under a moniker or a pseudonym. It was unvetted, uncorroborated information but it was — and it was somewhat aspirational in nature — but it was concerning. It was concerning and it was specific enough that we, our folks in Norfolk, thought they need to get it out even if we hadn’t had a chance to corroborate or vet it.”

Wray said that the FBI appropriately passed along the information.

“The email [from the FBI] itself, went to, I think there may be as many as five Capitol Police Task Force officers on the Joint Terrorism Task Force. And the whole point of the Joint Terrorism Task Force is for the chosen representatives of the partner agency to be there in the loop real time so that everybody’s got the same information so that each agency can use that information to do what it needs to do. But in addition to the email — so belt and suspenders — it was verbally briefed,” Wray said.

“And then third, in addition to that, it was put into the LEAP, the law enforcement portal to make sure everybody go it. But having said that, I do not consider what happened on January 6 to be an acceptable result. And that’s why we were looking so hard and figuring out how can the process be improved.”

Former Capitol Police officer Steven Sund, who resigned after the riot, previously testified to Congress that he was not briefed on the FBI warning by his subordinates. 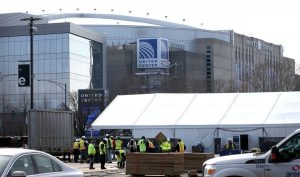 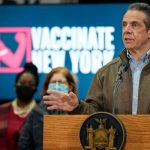 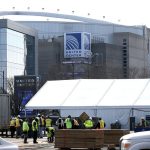 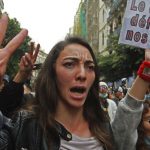