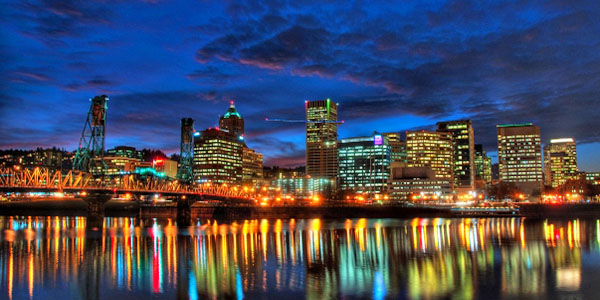 Democratic mayors wrote to Congress Monday, asking for limitations on the Trump administration deployment of “unidentified federal officers” to their cities to calm protests, according to a letter posted on Twitter.

The mayors requested that federal agents be required to present identification except “on an undercover mission authorized by the local U.S. Attorney,” according to the letter Wheeler posted on Twitter. Six Democratic mayors, including Mayor Ted Wheeler of Portland and Mayor Lori Lightfoot of Chicago signed the letter.

President Donald Trump sent more than 200 federal officers to Chicago to end violent protests, according to a July 22 press briefing. Wheeler has criticized the federal government’s deployment of federal officers, calling it “unconscionable and un-American,” he said on Twitter July 23. Wheeler had been with protesters the night before.

The letter further asked Congress to restrict federal agents control crowds and have “local authorities” approve of the federal government’s use of federal agents.

Other mayors who signed the letter were Democratic Mayor Muriel Bowser of Washington D.C., Mayor Quinton D. Lucas of Kansas City, Mayor Jenny A. Durkan of Seattle and Mayor Tim Keller of Albuquerque, according to the letter.

“This must stop. This administration’s egregious use of federal force on cities over the objections of local authorities should never happen,” the letter read.

At the direction of the President of the United States, unidentified federal agents have been deployed to America’s cities, like Washington, D.C., Seattle, Washington, and Portland, Oregon, to interrupt local protests and impose “law and order” for political purposes. pic.twitter.com/aTOWv90RXT

Do you support federal officers trying to quell violence in U.S. cities?

The letter condemned various measures federal forces have taken in Portland while “protecting federal property,” such as arresting residents “without cause,” the letter claimed.

“These actions further erode trust in government at all levels; are de-legitimizing local law enforcement; and escalate, rather than de-escalate tensions,” the letter further read.

“We live in a democratic republic, not an authoritarian police state. We must block this type of dangerous and undemocratic exercise of power once and for all,” the letter continued.

Protests and riots have been happening for more than two months in Portland, according to Daily Caller reporters on the scene. Demonstrators across the country have been advocating for police reform and racial justice since George Floyd’s death. Floyd, a black man, died in police custody May 25 after former Minneapolis now-fired police officer Derek Chauvin knelt on his neck for nearly nine minutes, video footage shows.

Mayor Lori Lightfoot’s press office and Wheeler’s office did not immediately respond to the Daily Caller News Foundation for comment.

FREE SPECIAL INVESTIGATIVE REPORT ON ANTIFA! What exactly is ANTIFA and what are its real goals? Why does it viciously attack America at every opportunity, prompting President Trump to label it a “domestic terror group”? WND is offering an original, in-depth investigative report on ANTIFA – absolutely FREE! Sign-up here for your copy of this powerful 22,000-word e-book exposing ANTIFA, which will be delivered to you immediately! 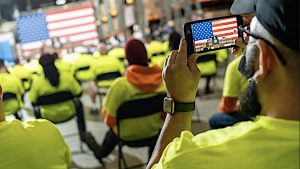 Ted Cruz: No coronavirus funding for governments discriminating against religion 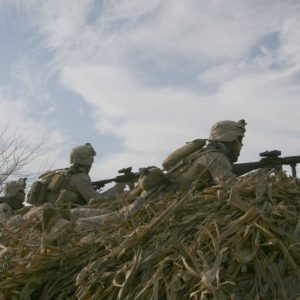 Amidst the COVID-19 Pandemic, the U.S. War Machine Presses On 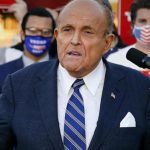 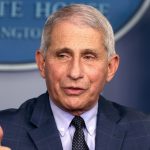 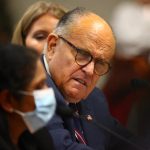 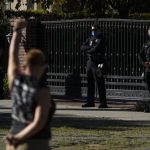