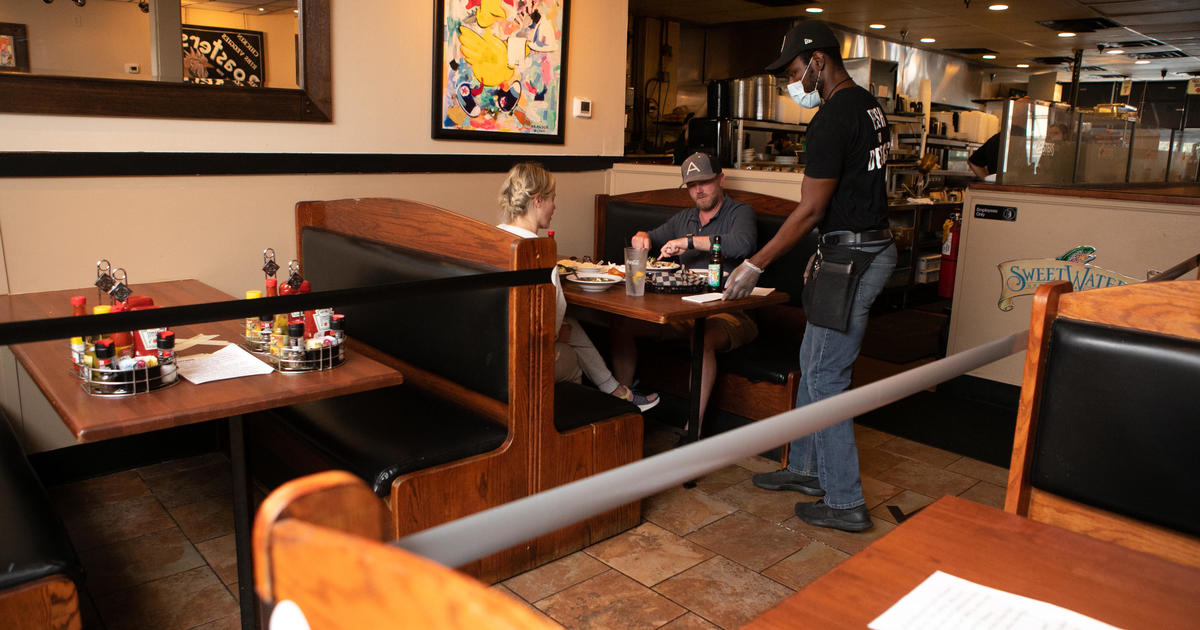 Six months of lockdowns to prevent the spread of COVID-19 could lead to 31 million additional cases of domestic violence globally, the United Nations warned Tuesday.

“It is a growing crisis within the crisis. We need to pay maximum attention to this now,” Dr. Ramiz Alakbarov, deputy director of the United Nations Population Fund (UNFPA), the UN’s sexual and reproductive health agency, told CBS News.

In a paper using data from Johns Hopkins University, Avenir Health, and Victoria University in Australia, the UNFPA predicted that if strict lockdowns continue for a year, there will be an additional 61 million cases of domestic abuse above what would have already been expected to occur.

“It’s truly disturbing. And if we don’t do anything about it — if we don’t talk about it, if we don’t ring the alarm bell — every three months there will be an additional 15 million cases,” Alakbarov said. Click here to read more.

Surge in domestic violence during UK lockdown,and some say worst is yet to come

Health officials are compiling guidelines to help businesses, churches and other organizations safely reopen when the time comes.

Among the recommendations: Businesses should close break rooms, restaurants should consider disposable menus and plates, and schools should have students eat lunch in their classrooms.

The draft guidance from the Centers for Disease Control and Prevention has been sent to Washington but still could be revised before the Trump administration unveils it to the public.

Fiat Chrysler is backing off a planned May 4 restart at its North American factories because some U.S. states will still have stay-home orders in place.

The move likely means factories of all three Detroit automakers will be idled for at least another two weeks as they negotiate reopening terms with the United Auto Workers union.

“In light of the updated state stay in place orders, the company is re-evaluating its plans to resume its North American operations and will communicate new restart dates in due course,” FCA said Monday night in a statement.

Ford, General Motors and FCA factories have been idled for over a month due to fears of spreading the coronavirus.

In Michigan, where FCA has multiple factories, Gov. Gretchen Whitmer is taking a “hard look” at whether to let industrial sectors like manufacturing reopen in the next phase of loosening restrictions.

The Democratic governor also said she will ask the Republican-led Legislature to lengthen her emergency declaration by 28 days before it expires late Thursday.

Brian Rothenberg, a UAW spokesman, said the union hasn’t heard of any restart dates from the automakers. GM said it hasn’t announced a start date, while Ford said a date hasn’t been determined.

Carson city officials Monday opened the first COVID-19 testing site in Southern California that is free to all residents, including those who are asymptomatic.

Robles said the free drive-through screening at the Congresswoman Juanita Millender-McDonald Community Center is not just for people who show symptoms.

People who may have been exposed to the virus can also get tested. The mayor said the city council has been asking LA County for a testing site because of the high infection rate among its population.

“Latinos and African Americans are dying at a much higher rate. These two population groups are disproportionately impacted,” said Robles. Read more here.

CBS News has obtained the White House’s new guidance given to states on how to test and trace for the coronavirus, a path forward that relies heavily on states with some assistance from the federal government.

A significant amount of the text in the documents, crafted by the White House, highlight things the administration has already done in the testing sphere. And while the White House says it will support states with some resources such as tracing assistance from the Centers for Disease Control, many of the sentences in the guideline begin with the words “states should.”

At the same time, Admiral Brett Giroir, the assistant secretary for health, confirmed to CBS News that the Trump administration is prepared to send all 50 states enough tests to screen 2% of their population per month for the virus. Read more here. 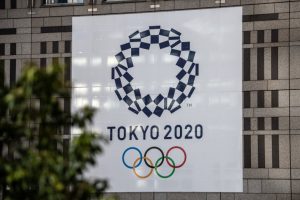 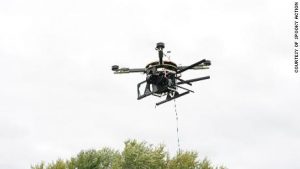