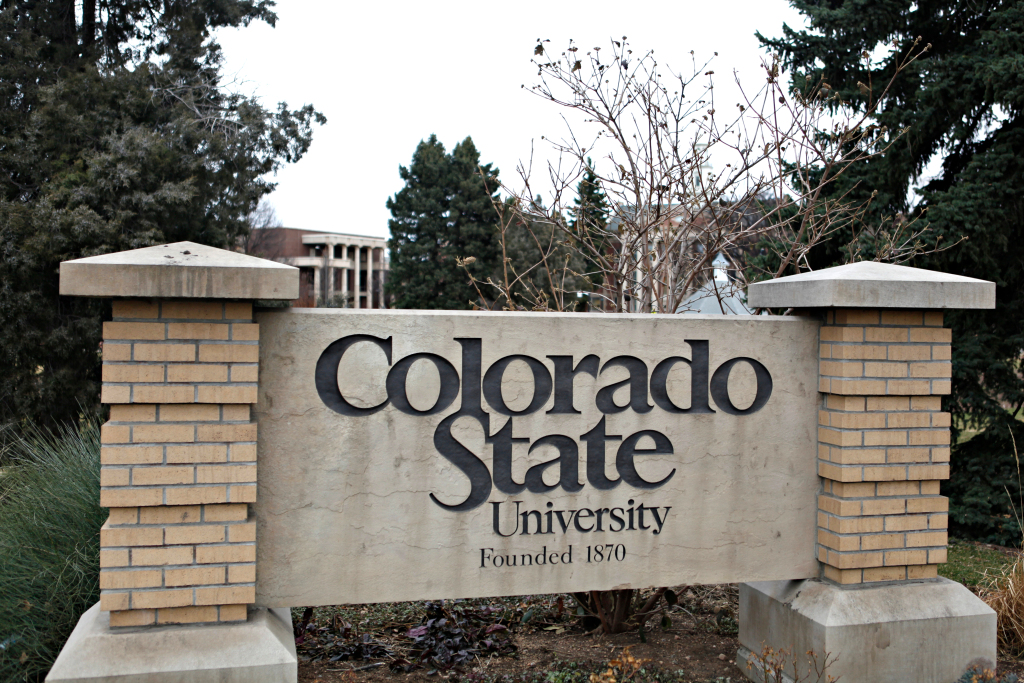 Colorado State University followed the pattern set by the University of Colorado Boulder as several weeks of small COVID-19 outbreaks have grown into campuswide spread.

The Colorado Department of Public Health and Environment reported 33 cases linked to six fraternities and sororities at CSU on last week’s outbreak list. This week, the state reported 375 confirmed cases among students across the Fort Collins campus.

Larimer County has reported 739 cases of the new coronavirus over the last month. Some of the CSU cases may have been counted in other counties because of student commuting, so it’s difficult to know how many of the county’s total cases are students.

CU Boulder had followed a similar pattern, with 61 cases linked to five Greek life organizations the week before the state declared a community-wide outbreak of more than 1,300 cases.

As of Wednesday, the campus had 1,543 confirmed cases and 168 probable ones, suggesting the pace of new infections is slowing down. Boulder County health leaders have credited students with helping slow the spread, and in-person classes are set to resume at CU Boulder next week.

Both the CU Boulder and CSU campuses also found warnings in wastewater from dormitories, which showed the virus was circulating.

Five new, smaller outbreaks linked to universities also were reported in the past week:

The outbreaks involve a combined 2,302 people, with about three-quarters of those cases attributed to CU Boulder.

There are 22 outbreaks related to schools considered ongoing, with 61 students and 43 staff members infected. Three outbreaks are considered resolved, meaning the state hasn’t traced any new infections to those locations in four weeks. 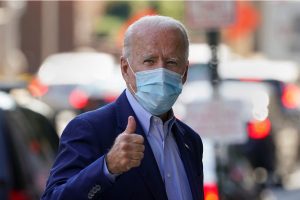