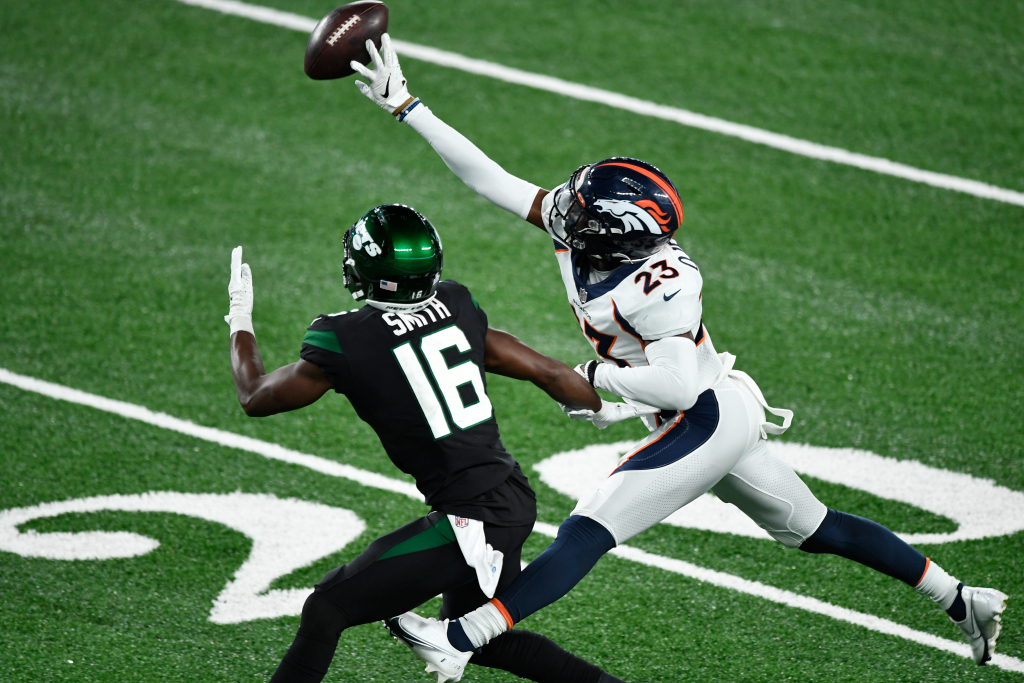 After the coronavirus pandemic wiped out organized team activities in the spring, condensed training camp and then forced the cancellation of the preseason, NFL rookies were set up for a near-certain baptism-by-fire in 2020.

In the case of the Broncos, the lack of an acclimation period for rookies has been noticeable as Denver’s dealt with a long list of injuries through the first four games. That’s caused the Broncos’ rookie class to play 1,288 snaps so far, second-most in the league behind the Jaguars.

“We have asked a lot of them,” veteran safety Justin Simmons said. “That’s something you always tell rookies when they’re coming in, from first-round all the way to undrafted — ‘If you make the team, at some point or another, we’re going to need you.’ It just so happened we needed a lot of those guys earlier much more than later.”

Cushenberry, selected in the 3rd round at No. 83 overall, was the lone rookie atop his respective positional depth chart heading into the regular season. There have been growing pains for Cushenberry — including giving up two sacks in a Week 3 domination by the Tampa Bay defensive front — but offensive coordinator Pat Shurmur said the Broncos are “pleased with his development.” Per Denver Post game charting, Cushenberry has allowed nine disruptions (3½ sacks, 5½ knockdowns and no pressures) as well as 1½ bad run plays. He has not been penalized.

“We trust him to do the right thing,” Shurmur said. “We ask a lot of the center to direct, and he’s getting better each week. He’s making less bad plays and more good plays… We asked him to do a very tough thing as a rookie, and we played against four pretty good defenses while asking a lot of him early. That’s going to serve him well as he moves forward.”

Meanwhile, Jeudy needs just 50 yards receiving against New England to become the third player in NFL history to begin a career with at least 50 yards receiving in the first five games. Jeudy (1st round, No. 15 overall) had his first touchdown catch in the Broncos’ Week 4 over the Jets, and his role has increased since No. 1 wideout Courtland Sutton sustained a season-ending knee injury in the season opener. Fellow rookie wideout KJ Hamler (2nd round, No. 46 overall) has been limited to three games and won’t play against the Patriots due to a hamstring injury. But he, too, appears poised for more targets and responsibility when he returns to action.

“(Jeudy and Hamler) haven’t even scratched the surface of how good they can be in this league,” Ojemudia said. “Injuries and all the other things (like a quarterback shuffle) that have been going on derailed them (a little), but when those guys take off, it’s going to be a wild ride. Those guys are electric.”

Defensively, Ojemudia and Bassey were called on following a shoulder injury to No. 1 cornerback A.J. Bouye in Week 1, which landed Bouye on injured reserve. Ojemudia (3rd round, No. 77 overall) has been targeted a ton by opposing quarterbacks, and he has three pass breakups, two touchdowns allowed and a couple pass interference penalties.

“I’ve learned it’s a long season, but it’s also a long game, so if things happen in the first quarter, you still have to battle all the way through and stick with it,” Ojemudia said. “The toughest moment for me so far was (giving up two touchdowns) in that Pittsburgh game, and facing adversity early. I tried to focus on battling through that and sticking with it, because your teammates are looking for you to bounce back.”

Ojemudia said being the rookie cornerback that opposing quarterbacks love to pick on is “something you have to relish from the first snap of the game.”

“The thing is, if you answer them early, they might stop going your way,” Ojemudia said. “It’s a challenge, but one that any cornerback would want the chance to have: to show them that if you try me, you’re going to get burned.”

Bassey, meanwhile, has played the second-most snaps among undrafted first-year players through Week 4. The 24th rookie college free agent to make the Broncos’ roster out of training camp since 1997, Bassey has not had a pass break-ups or a penalty. He was benched late in the first half of Denver’s win over the Jets last week.

“Essang is a worker,” Ojemudia said. “We’re going to keep counting on him a lot this season, and me and him, we’re definitely going to go through rough patches but we’re also going to bounce back. I know we’re both fighters and none of this (rookie adversity) can phase us.”

The learning curve facing other rookies such as outside linebacker Derrek Tuszka, wideout Tyrie Cleveland and tight end Albert Okwuegbunam — who has yet to debut — has Ojemudia optimistic about the long-term potential of the rookie class.

“It’s definitely going to be a rookie class to remember,” Ojemudia said. “I think in a couple years down the line, hopefully we can still be here, but we want to make our impression as fast as possible. And this is a rookie class that can leave their impression on Denver.” 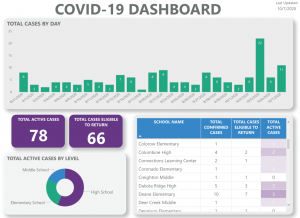 Coronavirus numbers are rising again in some parts of California, but it's too early to call it a new surge 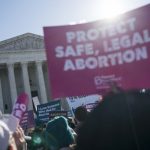 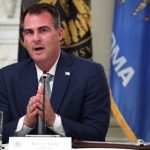 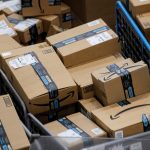