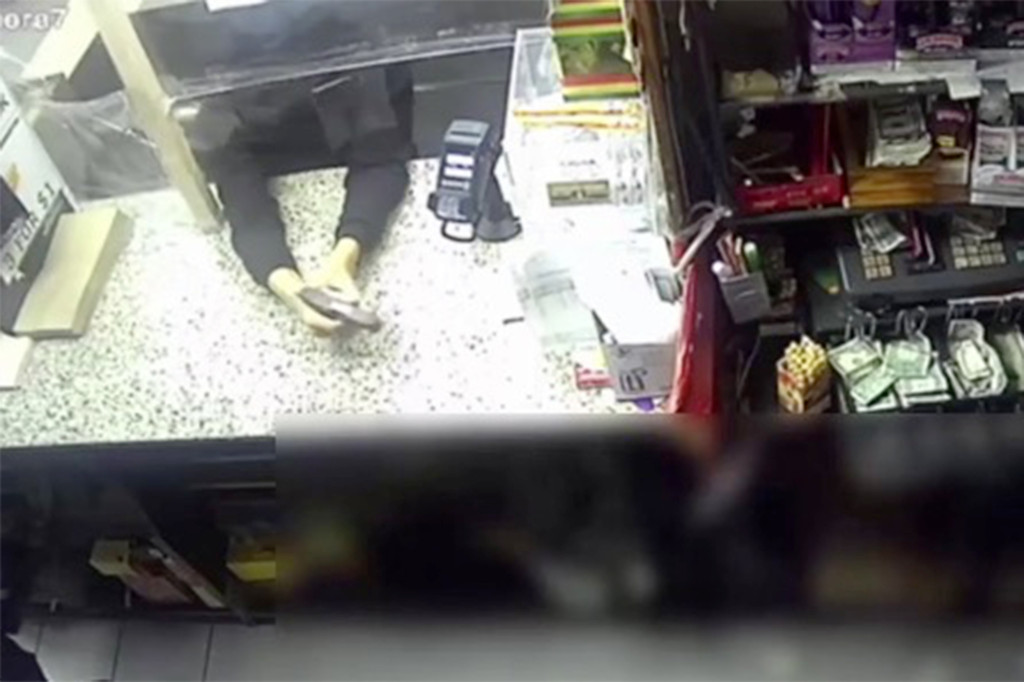 A woman opened fire on a Bronx bodega worker — apparently without provocation, according to a video released by cops early Friday.

The employee, a 40-year-old man, was behind the counter of Sammy’s Deli and Grill on Westchester Avenue near Faile Street in Longwood around 1 a.m. Thursday when a woman walked in, pointed a gun at him and fired multiple times, according to police.

The video clip shows the victim attempting to duck out of the shooter’s line of fire.

The worker told police he did not know the shooter, who is shown squeezing off a final shot as she opened the door to leave.

The victim was not hurt, but the discharged rounds damaged the store’s counter and ceiling, according to cops.

The woman has not yet been identified. 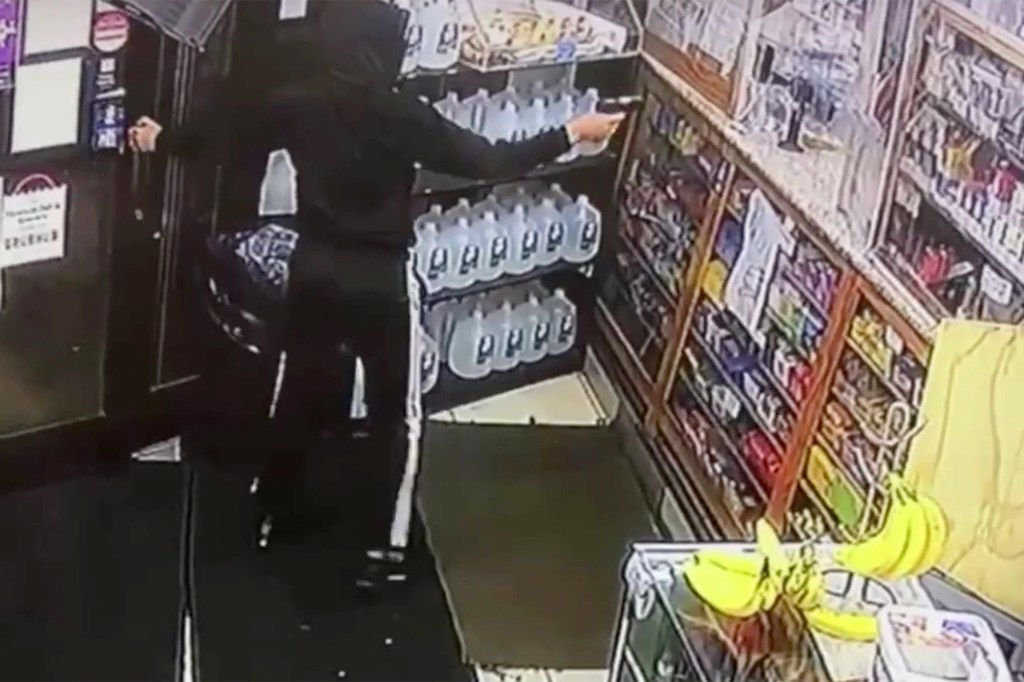 A woman shot at an employee at Sammy’s Deli and Grill on Westchester Avenue near Faile Street. 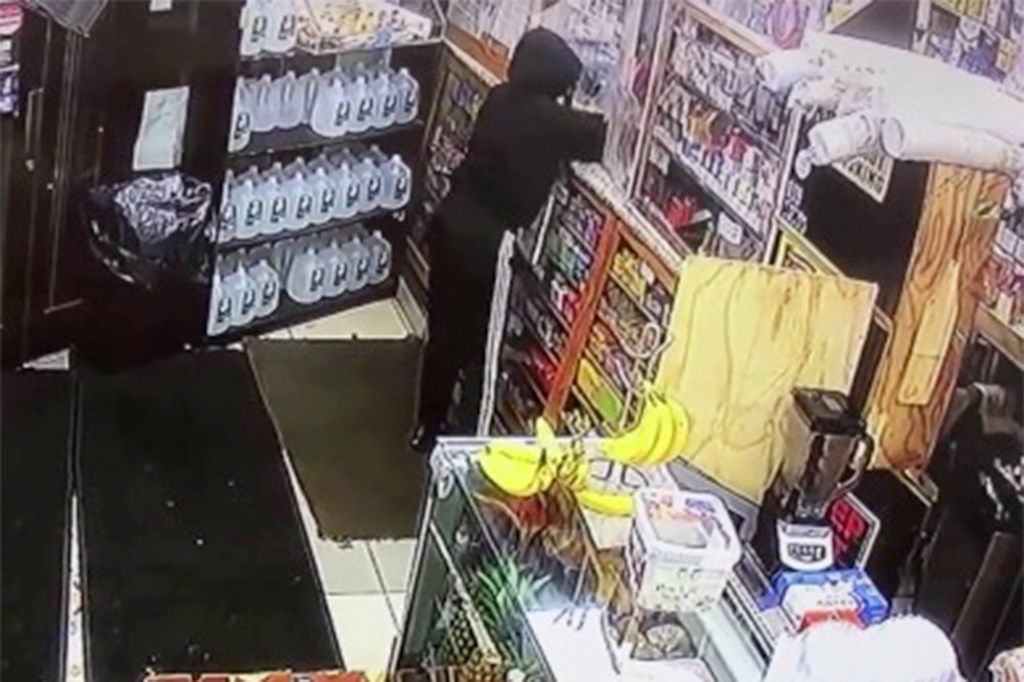 The 40-year-old worker was not injured.

The suspect did not steal anything or exchange words with the employee prior to the incident, cops said. 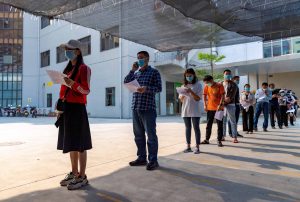 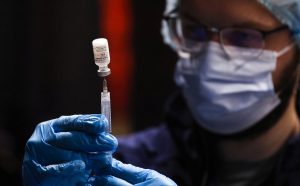 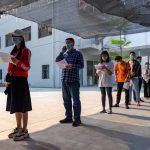 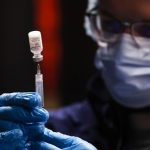 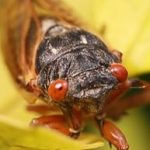 7 officers were fired after Black man died in a Texas jail. His family says he was having a mental health crisis. 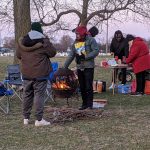