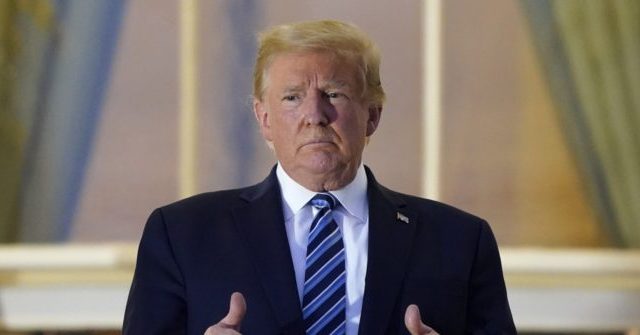 “Of note today, the president’s labs demonstrated detectable levels of SARS-CoV-2 IgG (COVID-19) antibodies from labs drawn Monday, October 5th,” Conley wrote in a memo sent to reporters. He added that the president’s blood work drawn on Thursday did not show any antibodies.

Conley said that President Trump had been “symptom-free” for over 24 hours and fever-free for more than 4 days.

“His physical exam and vital signs including oxygen saturation and respiratory rate all remain stable and in normal range,” Conley wrote. “He’s now been fever-free for more than 4 days, symptom-free for over 24 hours.”

Biden on Tuesday appeared skeptical that the debate could still take place.

“I think if he still has COVID, we shouldn’t have a debate,” Biden said. “I think we’re gonna have to follow very strict guidelines. Too many people have been infected and it’s a very serious problem.”

Biden said that he would be guided by the doctors of the Cleveland Clinic, who are in charge of handling the debate safety protocol for COVID-19.

Trump has already said he is looking forward to the debate.

I am looking forward to the debate on the evening of Thursday, October 15th in Miami. It will be great! 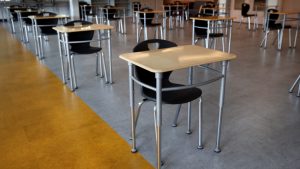 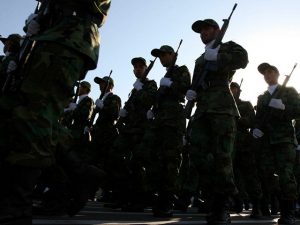