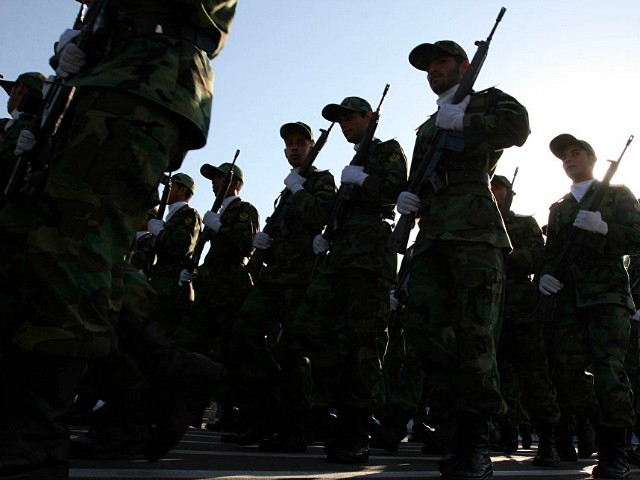 An Iranian officer of the Islamic Revolutionary Guards Corps (IRGC) on Tuesday claimed that U.S. troops would fail “to leave the Persian Gulf safely if war breaks out in the region.”

IRGC Brigadier General Yadollah Javani told the Arabic-language news website al-Ittijah that “Americans have failed in all wars that they entered and do not see themselves in a situation to confront the Islamic Republic of Iran and the Iranian nation in a war.”

Javani claimed that “the U.S. recent deployment of warships in the Persian Gulf under a media hype implies their fear of Iran [sic],” according to Iran’s Fars News Agency, which quoted Javani in an English translation.

The IRGC is a U.S.-designated terrorist organization as well as a formal wing of the Iranian armed forces.

The U.S. Navy deployed an aircraft carrier group to the Persian Gulf on September 18. The USS Nimitz led the group, which included two guided-missile cruisers and a guided-missile destroyer.

“While in the Arabian Gulf, the CSG [carrier strike group] will operate and train alongside regional and coalition partners, and provide naval aviation support to Operation Inherent Resolve,” the U.S. 5th Fleet said in a statement. Operation Inherent Resolve is the U.S. military’s operational name for its military intervention against the Islamic State of Iraq and Syria (ISIS).

“While the U.S. regularly sends aircraft carrier groups into the [Persian] Gulf for drills and action against the Islamic State jihadists, this deployment comes at a contentious timing,” i24News noted on September 18. The Israeli news agency referred to the U.S.’s promise to reimpose international sanctions on Iran in the days leading up to September 20, when the U.S. officially invoked a “snapback” process at the U.N., allowing it to do so. Prior to the action, the U.S. had tried unsuccessfully for the previous month to extend the U.N. Security Council’s 2007 Iran arms embargo.

That embargo was set to expire on October 18, according to the terms agreed to under a 2015 Iran nuclear deal meant to prevent the Islamic Republic from developing nuclear weapons in return for sanctions relief. The U.S. exited the 2015 agreement, known as the Joint Comprehensive Plan of Action (JCPOA), in 2018.

The Commander of U.S. Central Command, Marine Gen. Kenneth McKenzie, recently pushed to deploy more aircraft carriers to the Persian Gulf, noting that the presence of U.S. naval forces in the region has waned in recent years.

“During testimony on March 10, McKenzie told House lawmakers that the aircraft carrier ‘has a profound deterring effect principally upon Iran,’” Defense News recalled on September 20.

‘They [Iran] know what the carrier is. They track the presence of the carrier. And I view a carrier as a critical part of a deterrent posture effective against Iran,” McKenzie said. 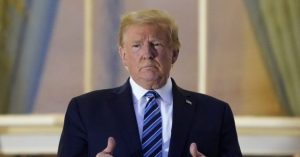 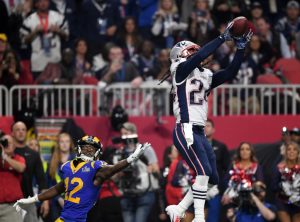