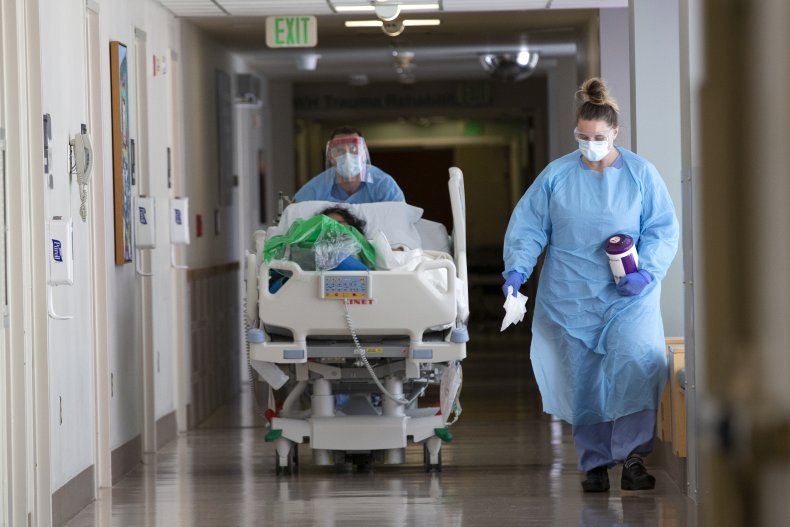 Washington Governor Jay Inslee said hospitals will likely have to shift into crisis mode with triaging patients as a possibility if the state’s coronavirus case count continues ticking at its current upward trajectory.

Like many states across the U.S., Washington has reported a recent spike in daily COVID-19 infections. State health officials reported more than 1,000 new infections for the first time in a single day in late October, and the state’s seven-day rolling average of new daily cases was above 1,400 by Monday, according to state data.

“The weight that is on our shoulders right now is the knowledge that, unless something changes in the course of this pandemic, we will reach a situation where hospitals not only have to deny people care for a whole [multitude] of things—cancer treatment, defibrillators, hips, knees, you name it—but they will also have to move into a critical care situation where they simply cannot provide care for critically ill people whose life is threatened,” Inslee said during a news conference on Tuesday.

A nurse on infection control accompanies a patient being transferred from the ICU COVID unit to the acute care COVID unit at Harborview Medical Center on May 7 in Seattle. On Tuesday, Washington Governor Jay Inslee warned residents that hospitals could face “a triage situation” if the number of COVID-19 cases continues increasing throughout the state. Karen Ducey/Getty

“We’ll have to move, to some degree, into a triage situation to see who can get that adequate care. And that will happen unless the trajectory of this disease is changed in some fashion,” Inslee said. “We cannot allow that to happen in our state.”

Inslee said his office has been working with the Institute for Health Metrics and Evaluation to further assess the state’s COVID-19 data. The research institute, which is based at the University of Washington, creates projections for case, death and hospitalization numbers for individual states and countries based on available data and restrictions put in place by local leaders.

“From my observations, in December at some point—unless something changes—we very well could be in a situation with catastrophic loss of medical care in the state of Washington,” Inslee said.

In response to the state’s rising case count, Inslee issued additional restrictions earlier this month that are expected to remain in place through December 14. At the time he announced the restrictions, Inslee compared the state’s struggle with spiking infections to the status of the pandemic during the spring, a comparison he reiterated during Tuesday’s news conference.

Dr. Kathy Lofy, a state health officer with the Washington Department of Health, and Nathan Schlicher, the president of the Washington State Medical Association, also expressed concern about the struggles hospitals could face in the coming weeks.

Lofy said that hospitals have started postponing non-urgent medical procedures and will next activate their surge plans as part of their pandemic response. “Those are plans to care for more patients than they normally do,” Lofy said. “They would initially start cutting back on almost all procedures that can wait, and then implementing those surge plans to see more patients than they usually do.”

Schlicher said some hospitals are already at record occupancy and experiencing strain in terms of space for treating patients and having enough staff members available for providing care.

“It’s not just equipment—it’s space and it’s people,” Schlicher said. “This peak is not demonstrating that it is going to relent in any way. It continues to climb and grow, and our people are just under such strain. That triage mentality and that crisis standards of care will be something that will be hard for the people making those decisions, and will be hard on the families who hear that their loved one doesn’t get something that they feel is needed.”

Newsweek reached out to the Washington Department of Health for further comment and will update this article with any response. 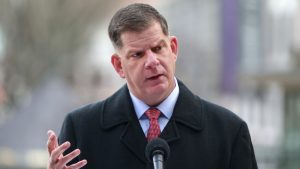 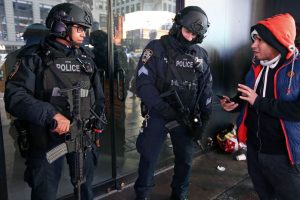