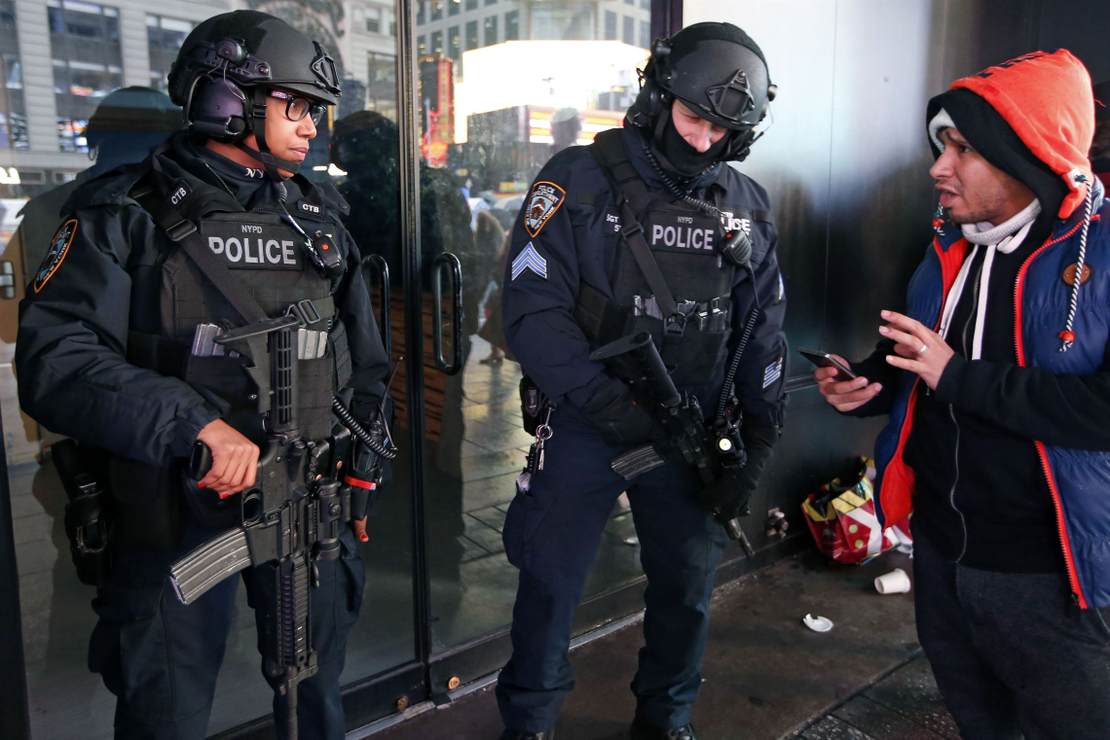 For folks in the Sunbelt and other places that still feel like America, the COVID-19 holiday restrictions seem more than a little over the top. In Los Angeles, restaurants are shuttering at 10 p.m. on Thanksgiving Eve and may only provide take-out. This was announced after proprietors had ordered all of the necessary inventory for their Thanksgiving reservations and spent thousands to modify their facilities.

This is despite the fact the L.A. Department of Health has no data on the transmission of COVID-19 in outdoor dining facilities. The Board of Supervisors admitted as much during a call on Tuesday. Supervisor Janice Hahn noted the severe community pushback that the board has been getting. She voiced concerns that the public was losing confidence and trust in the Board’s decisions. Gee, you think?

However, if you live in New York City, what is going on in Los Angeles seems low-key. America’s worst mayor, Bill de Blasio, has decided he will be placing checkpoints at the entrances to the city. These will be operated by law enforcement to strictly enforce the travel quarantine:

The city’s regulations mandate that travelers either quarantine for 14 days or take a COVID-19 test to prove they don’t have the virus. Violations of self-quarantine will be enforced, and may carry fines of $1,000 to $2,000, according to the mayor’s office.

And there are forms! Like the forms you fill out when you go through customs when returning from a foreign country, you will be required to produce your papers when you enter New York City:

New York City Sheriff Joseph Fucito said the sheriff’s office will be conducting spot checks when out-of-state buses drop riders off. In addition, deputies will check cars with out-of-state – and even New York – licenses plates. Test-and-trace teams will also be on the ground to help direct people to testing sites while providing “education” about quarantine, MSN.com reported.

“The city will enforce the completion of traveler forms at airports, Penn Station and the Port Authority Bus Terminal. There will be self-test site teams on site,” the news site said.

It won’t be long before there are checkpoints that prevent residents from leaving New York City. Mayor de Blasio might want to note that his tax base is fleeing, and they are not coming back:

According to statistics obtained by the New York Post, there have been about 300,000 requests from the USPS for a change of address since March. It appears that most of the requests are from people planning to move out of the city — many, out of the state.

Earlier this summer, Governor Andrew Cuomo was pleading with wealthy residents to return. He even offered to cook them dinner. But even that is verboten now as there are guidelines about gathering indoors with people from other households. Even the governor had to go a bit sheepish when his plans to spend Thanksgiving with his elderly mother and other family members were discovered.

Perhaps the most disturbing plan has been hatched in Vermont. I guess the state that has elected socialist Bernie Sanders to the Senate for decades has decided to go full Stalin. Children will be questioned about their Thanksgiving holiday activities, and families may be required to quarantine if they dare to dine with people from another household.

As of November 14, “Republican” Governor Phil Scott has banned gatherings between households:

This includes both inside and outside social gatherings, in public and private spaces. This means that visitors to Vermont can only socialize with the people they are traveling with. They cannot gather with Vermonters or with people from another traveling group.

Right now, this will operate on the honors system, according to state officials. This extreme measure was taken as a result of 81 new cases statewide yesterday, 20 people in the hospital, and five in the ICU. The case positivity rate is 1.4% of tests.

And asking children about family activities starts to sound just a bit eerie. In Soviet Russia, a 13-year-old boy named Pavlik Morozov became a martyr for informing on his father:

”His name must not die,” declared the writer Maxim Gorky, and Pavlik became a Communist folk hero, one of the first models of Soviet behavior held up to schoolchildren for emulation.

He is portrayed as the martyr who put the state above old fashioned loyalties, a Pioneer hero whose statue and school in the village of Gerasimovka, in the northern Urals’ Tavda district, draw legions of youthful pilgrims, and whose story is recounted in books and newspapers. A Moscow street is named for him, and his name is borne by countless chapters of the Young Pioneers, the Communist children’s organization.

Perhaps a young resident of Vermont will be lauded for saving all of the grandmas. In reality, every adult in the state is competent to make decisions about protecting vulnerable family members without such onerous regulation.

By way of example, Georgia runs somewhere between 7% and 8.5% positivity rates on testing. Some people are gathering with others. Those who prefer to be more cautious are making other plans. There will be traditional Thanksgiving Eve debauchery when our college students, who are going to school in person in the state, come home. Reading what other states are doing simply has Georgians shaking their heads.

I can’t wait to see what these tin-pot authoritarians come up with to ruin Christmas. And when the people they are attempting to rule will finally have enough.

Editor’s Note: Want to support PJ Media so we can continue telling the truth about what the Left is up to? Join PJ Media VIP TODAY and use the promo code LOYALTY to get 25% off your VIP membership. 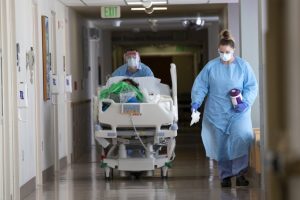 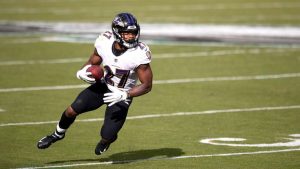