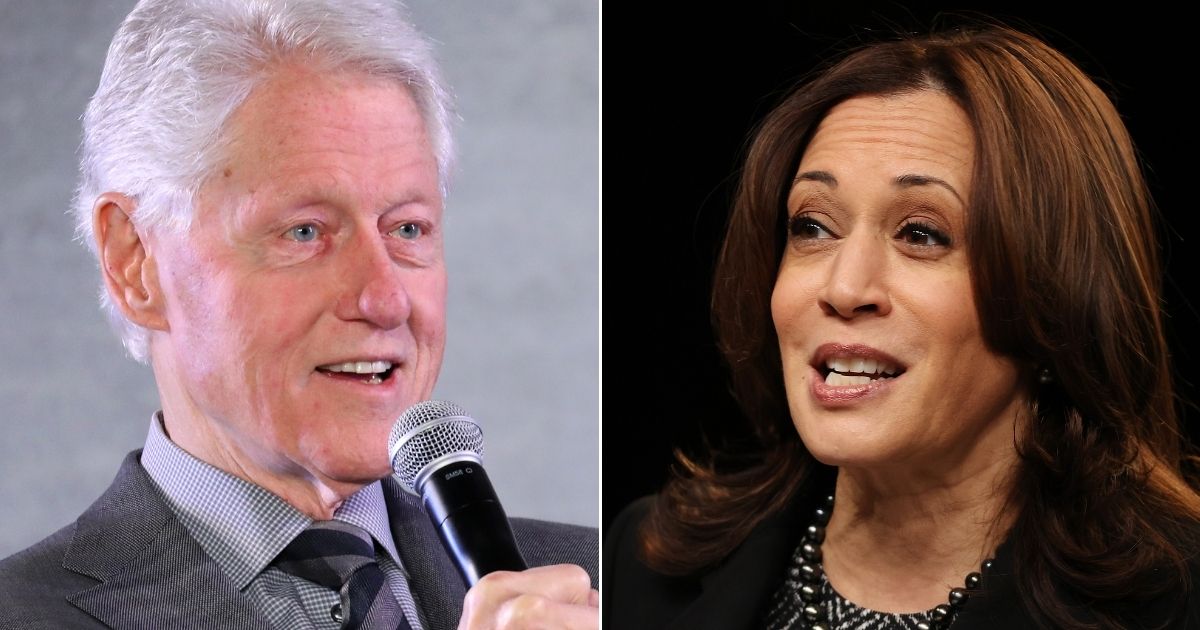 Vice President Kamala Harris, a staunch supporter of the #MeToo movement against sexual abuse and harassment, will sit down this week to discuss ways to empower women and girls with an adulterer and alleged sexual assaulter: Bill Clinton.

The news was first shared Tuesday by Politico’s Christopher Cadelago, who announced that Harris will join the former president virtually on Friday for the 13th annual Clinton Global Initiative University meeting with Clinton Foundation partner Howard University in Washington.

Kamala Harris will go one-on-one with Bill Clinton on Friday to talk about the impact of COVID-19 on women, and empowering women and girls in the U.S. and around the world as part of a Clinton Global Initiative event.

“This week, global leaders will explore topics on COVID-19 recovery, empowering women and girls in the U.S. and around the world, restoring faith in democracy, environmental justice, and creating systemic change,” the Clinton Foundation said in a news release.

TRENDING: GOP Rep Reveals Getting Fined for Evading Pelosi’s Metal Detectors Was Part of His Plan, Because Now He Gets to Take Her to Federal Court

“From March 23-26, 2021, President Bill Clinton, former Secretary of State Hillary Rodham Clinton, and Clinton Foundation Vice Chair Chelsea Clinton will bring 600 student leaders from around the world together to take action on pressing challenges in their communities.”

Harris will join the conference Friday.

The event, which starts at 3:25 EDT, will feature a “one-on-one conversation with President Clinton and Vice President Kamala Harris on the impact of the COVID-19 pandemic on women, and empowering women and girls in the U.S. and around the world,” the release said.

How are these two supposed to engage in an honest and open discussion about women and empowerment?

Clinton admitted to having a sexual relationship with young Oval Office intern Monica Lewinsky during his second term in the White House. He was impeached for lying about it in 1998.

His checkered history with women didn’t start with treating the White House like a brothel. Clinton has faced of series of allegations about sexual improprieties, all of which he has denied.

The same year Clinton was impeached, he settled a lawsuit with Paula Jones, a former Arkansas state employee who had accused him of exposing himself to her.

Politico reported: “According to Jones’ account, on May 8, 1991, when Clinton was serving as governor of Arkansas, state troopers escorted Jones, a low-level state employee, to Clinton’s room in Little Rock’s Excelsior Hotel (now the Little Rock Marriott), where he propositioned her and exposed himself.”

Doesn’t Harris believe women? Does she believe Jones? How about Leslie Millwee?

“[Clinton] came up behind me and started rubbing my shoulders and running his hands down toward my breasts,” she said. “And I was just stunned. I froze. I asked him to stop. He laughed. … That happened on three occasions. And each time it escalated where the aggressive nature of his touch and what he was doing behind me escalated.”

The second time, Millwee said, Clinton “came in behind me. Started hunching me to the point that he had an orgasm. He’s trying to touch my breasts. And I’m just sitting there very stiffly, just waiting for him to leave me alone. And I’m asking him the whole time, ‘Please do not do this. Do not touch me. Do not hunch me. I do not want this.’”

Meanwhile, White House aide Kathleen Willey accused Clinton of sexually assaulting her in 1993. Willey said that “she and Clinton were in his private study off the Oval Office when Clinton embraced her tightly, kissed her on the mouth, fondled her breast and then placed her hand on his genitals,” CNN reported in 1998.

Finally, former campaign volunteer Juanita Broaddrick said Clinton raped her in 1978 when he was the attorney general of Arkansas.

Broaddrick described a graphic sexual assault to “Dateline” in 1999 and said when Clinton was finished, he told her, “You better get some ice for that.”

On Tuesday, she commented about the Clinton Foundation event, tweeting, “Is this a f***ing joke? This pervert …….. who raped me….is going to talk about empowering women.”

WARNING: The following tweet contains vulgar language that some viewers may find offensive.

Is this a fucking joke? This pervert …….. who raped me….is going to talk about empowering women….with a woman who spread her legs for power…. https://t.co/8b0bSYyfKu

Has Harris seen that? Her response would be interesting, given that she posted this while attempting to smear then-Supreme Court nominee Brett Kavanaugh, without evidence, as a predator in 2018:

Wore black today in support of all survivors of sexual assault or abuse. We won’t let them be silenced or ignored. #BelieveSurvivors pic.twitter.com/immVdGsepx

She couldn’t let it go, either, a year later:

Dr. Christine Blasey Ford’s sacrifice, out of a sense of civic duty, shined a spotlight on the way we treat survivors of sexual violence — forcing our country to reckon with an issue that has too often been ignored and kept in the dark. #TIME100https://t.co/dKOzlf77Cc

Brett Kavanaugh was put on the Court through a sham process and his place on the Court is an insult to the pursuit of truth and justice. He must be impeached. Sign our petition if you agree.

Harris no doubt has seen and heard all of the allegations against the man with whom she will share a virtual stage Friday. She also knows about the sexual assault allegation against her current boss, President Joe Biden, by former Senate staffer Tara Reade, and other claims about his involvement in inappropriate behavior. But “believe women” has its limits when not politically expedient.

Do you think Harris is a hypocrite?

She is little more than a pure political opportunist.

Harris has achieved massive success in this country by aligning herself with whichever cause appears to be more likely to help her climb the mountain. She wasn’t above being chosen as the running mate for a man who she said she believed might be guilty of sexual assault last year.

She was also not above proclaiming Kavanaugh to be guilty of a vague teen groping allegation from the 1980s.

Clinton, while only proven guilty by his own admission of an affair with a very young woman in the White House, has four accusers who are much more credible than Christine Blasey Ford ever was.

The relationship with Lewinsky should have been enough, per standards set by cancel culture and the #MeToo movement, to see Clinton exiled forever.

None of that matters to Harris.

As a hypocrite and an opportunist, a sit-down with Clinton — an alleged predator who used his office to cheat on his wife with an impressionable young intern — to talk about “empowering” women is right in Harris’ wheelhouse. 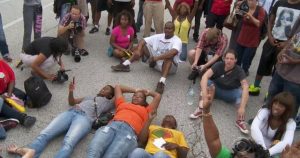 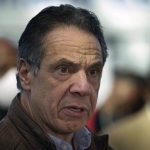 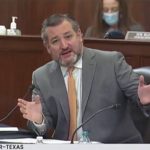 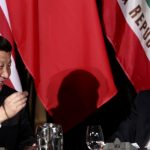 Insanity Wrap #172: Communist China Has a Friend in the Oval Office 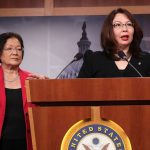 The Eight Hour Protest: Dem Senators Back Away from Boycott of White Nominees