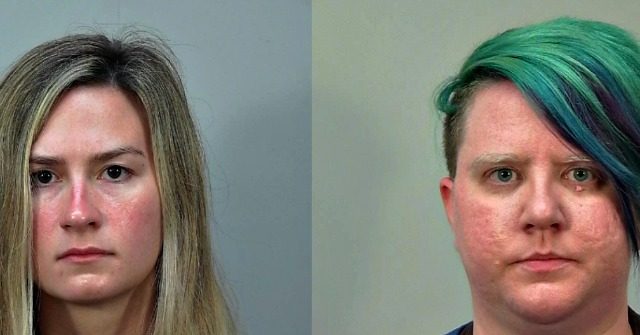 Two women — including a school social worker — were arrested Monday by police on charges of assaulting a Wisconsin state senator after he attempted to take photos of protesters tearing down statues, according to reports.

The two women are Samantha Hamer, 26, a social worker for the Mount Horeb school district, and Kerida O’Reilly, 33, Channel 3000 reported.

The assault took place on June 24, but both women turned themselves in on Monday. Hamer is on administrative leave, according to a school superintendent.

During the assault, the mob rushed the state senator, Democrat Sen. Tim Carpenter, after he was allegedly trying to take a photo as they toppled two statues. He said he fell to the ground and was repeatedly punched and kicked in the head, and later required surgery.

A journalist from local channel WKOW tweeted that Carpenter had told him he was assaulted, then collapsed minutes later as he walked towards the state Capitol building.

“We called paramedics. An ambulance is here now,” he tweeted.

I believe this is State Senator Tim Carpenter. Minutes earlier he told us the protesters assaulted him. Then he collapsed walking towards the Capitol. We called paramedics. An ambulance is here now. pic.twitter.com/uUSdKyQ1hp

Carpenter told the Milwaukee Journal Sentinel last month after the attack, “I don’t know what happened…all I did was stop and take a picture [and] the next thing I’m getting five, six punches, getting kicked in the head.”

A nearby reporter told police that roughly ten people kicked and punched Carpenter as he “tried to explain” that he was an ally to the demonstrators, according to the New York Post.

The assault took place the same night protesters tore down a statue of Col. Hans Christian Heg, an abolitionist who died while fighting for the Union in the Civil War. 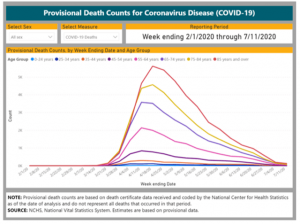