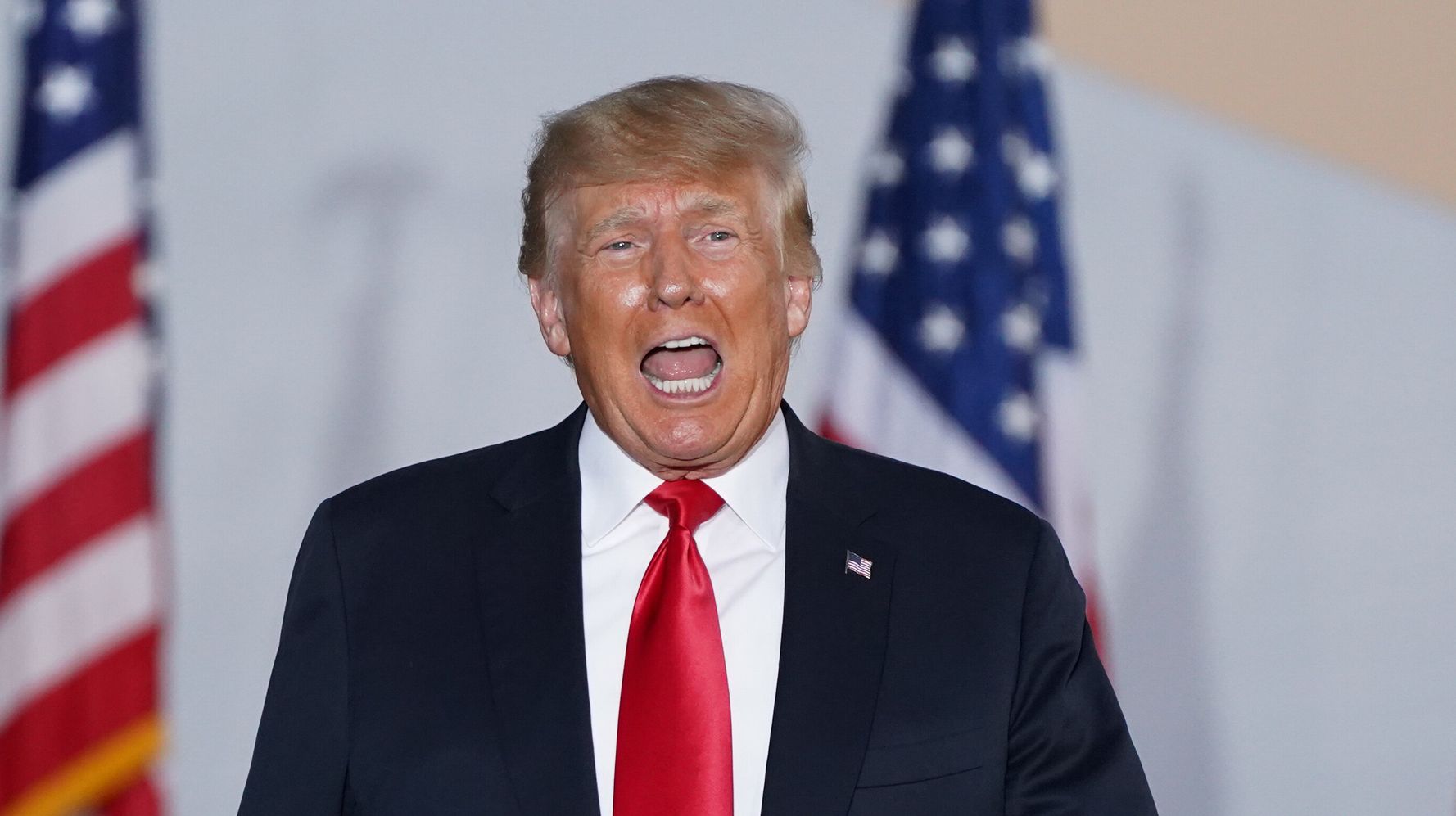 Former President Donald Trump commemorated Ashli Babbitt — the rioter fatally shot by a Capitol Police officer on Jan. 6 — in a prerecorded video to mark what would have been her 36th birthday. Trump also used the occasion to “demand justice” for Babbitt and called for the Department of Justice to reopen its investigation into her death.

The personalized message was reportedly played at a “Texas Loves Ashli Babbitt” rally on Sunday, an event in which Babbitt’s friends and family celebrated her life while criticizing Democrats, according to a Twitter broadcast shared by journalist Ford Fischer.

Ashlii Babbitt’s family held an event today on her birthday, and Trump actually sent them a video message. This .. is … unbelievable. “There was no reason Ashlii should have lost her life that day. We must all demand justice for Ashlii and her family.” pic.twitter.com/DpRMhkgCVa

In the video, Trump called Babbitt “a truly incredible person.”

“On that horrible day of January 6, Ashli arrived at the United States Capitol,” Trump said in the video. “She was shot and tragically killed. Today would’ve been her birthday. Happy birthday, Ashli.”

Despite describing Jan. 6 as a “horrible day,” Trump did not mention his role in inciting the riot.

“To Ashli’s family and friends, please know that her memory will live on in our hearts for all time,” Trump said, citing Babbitt’s service in the military, including her time in Iraq.

He continued: “Together, we grieve her terrible loss. There was no reason Ashli should’ve lost her life that day. We must all demand justice for Ashli and her family, so, on this solemn occasion as we celebrate her life, we renew our call for a fair and nonpartisan investigation into the death of Ashli Babbitt.”

“I call on the Department of Justice to reopen its investigation into her death on January 6,” Trump concluded. He added that her loved ones and Americans “deserve a fair process, you deserve answers and you deserve justice.”

Babbitt, an Air Force veteran from San Diego, was one of the many Trump supporters who stormed the U.S. Capitol on Jan. 6 as Congress gathered to formalize now-President Joe Biden’s victory over Trump in the 2020 presidential election.

Capitol Police officer Lt. Michael Byrd fatally shot Babbitt as she attempted to climb through a broken pane of glass in a door that led to the House Speaker’s Lobby, where some lawmakers were sheltering during the riot. The rioters had shattered the glass on the barricaded door.

The Justice Department found no evidence that Bryd had violated any federal laws in shooting Babbitt, and he was cleared of criminal charges in Babbitt’s death in April.

Byrd, a 28-year veteran of the Capitol Police force, told “NBC Nightly News with Lester Holt” in August that he had repeatedly yelled at the mob to get back from the door, which protected around 60 to 80 members of the House.

“I tried to wait as long as I could,” he told Holt about the moments before he pulled the trigger. “I hoped and prayed no one tried to enter through those doors. But their failure to comply required me to take the appropriate action to save the lives of members of Congress and myself and my fellow officers.”

Capitol Police and Byrd himself did not publicly reveal who had killed Babbitt until August due to concern for Byrd’s safety, since he had already been receiving death threats. Shortly before the officer went public, Trump had spoken threateningly of him, saying, “We know who he is,” and “There must be justice!”

When Holt asked Byrd how he felt about Trump’s remark, he replied:

“If he was in the room or anywhere and I’m responsible for him, I was prepared to do the same thing for him and his family.” 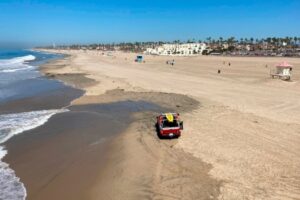 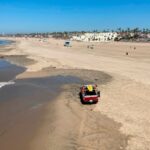 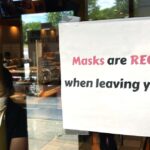 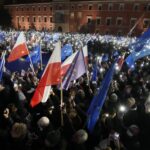 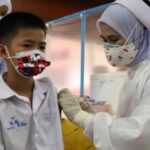