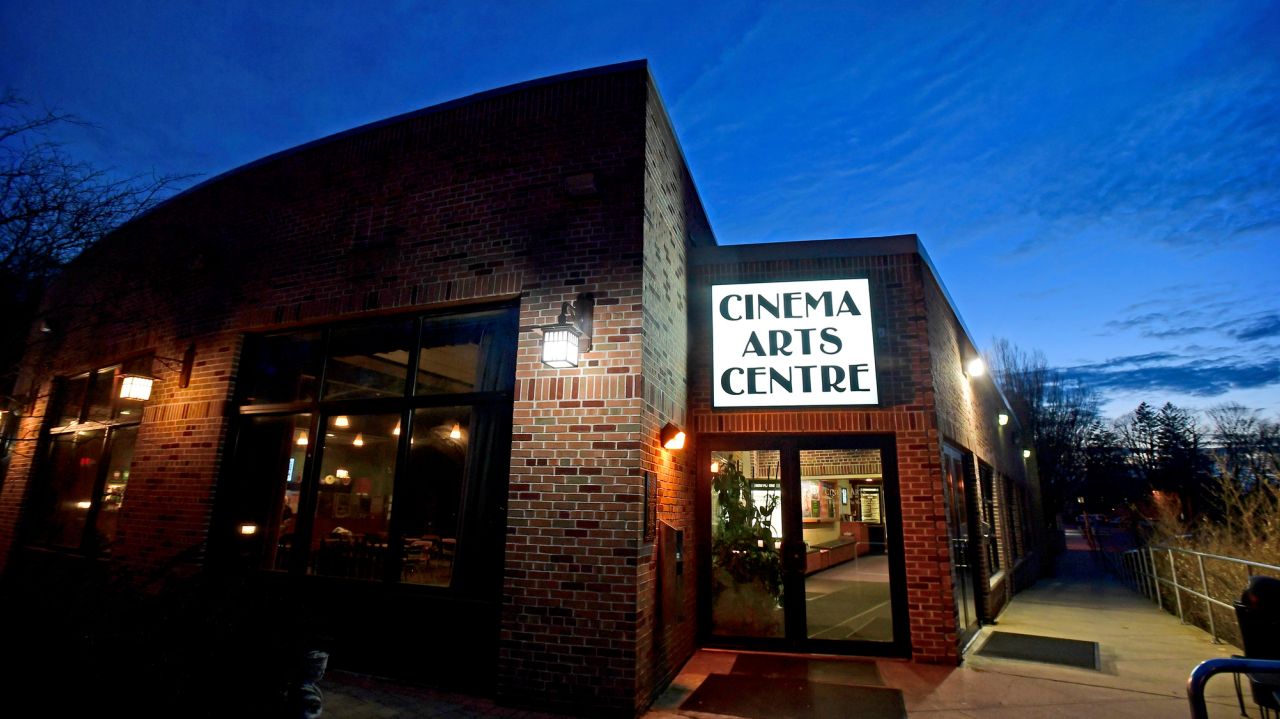 The reopening date, which was posted Friday on the theater’s website, will mark nearly two years since the COVID-19 pandemic shuttered movie theaters in March 2020.

Unlike many local theaters, the not-for-profit Cinema Arts Centre has stayed closed voluntarily in order to undertake what co-director Dylan Skolnick calls long overdue renovations. Patrons can expect to see new seats, new ceiling tiles and increased access for wheelchairs. Even the carpeting will be new, Skolnick said.

“Carpeting doesn’t get better after thousands of people walking over it for decades,” he acknowledged. “So we’re fixing everything up.”

A cultural hub on Long Island and one of the oldest art-house theaters in the country, Cinema Arts Centre, which opened in 1973 (as the New Community Cinema) has weathered the onslaught of multiplexes in the 1980s, DVD technology in the 1990s and streaming platforms in the 21st Century. Patrons and members fretted over the venue during the pandemic, especially when it remained dark even after then-Gov. Andrew M. Cuomo allowed cinemas to reopen late last year. Skolnick said he has received many an impatient email from local moviegoers over the past months and will soon post a video that will clarify the state of the cinema.

“We’re been trying to tell people for a while now that it isn’t COVID that’s been keeping us closed, it’s the renovations,” Skolnick said. “We’ll record a video to answer all the questions that everybody asked. Like, ‘Why is it taking so long?’ And, ‘What are you doing?’” 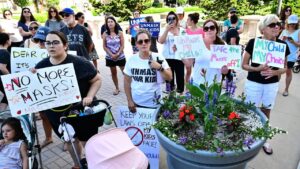 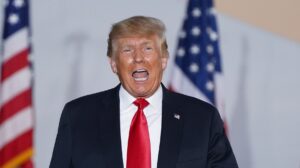