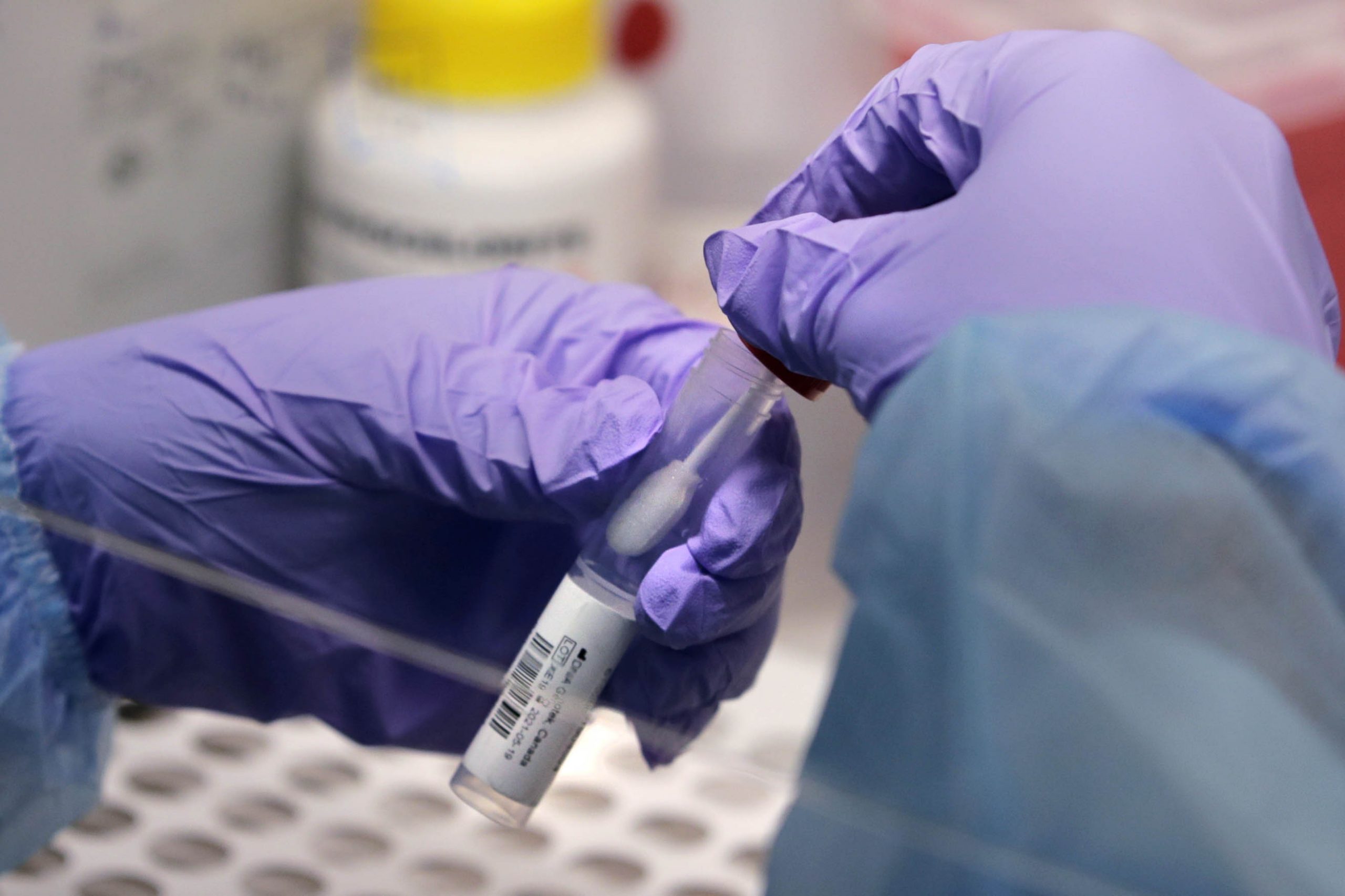 “Out of an abundance of caution, all potential close contacts from these meetings are self-quarantining and have been tested this morning” said Pentagon spokesperson Jonathan Hoffman. | AP Photo/Charles Krupa

The Joint Chiefs of Staff stepped up the frequency of testing for Covid-19 this week after coming into contact with a Coast Guard admiral who has been diagnosed with the deadly virus, defense officials said.

All but one member of the Joint Chiefs, which includes the uniformed leaders of the Air Force, Army, Navy, Space Force and National Guard, were tested for Covid-19 on Tuesday and Wednesday and plan to get tested again on Friday, said one defense official. The tests from Tuesday came back negative; the results from the Wednesday tests are expected to come back Wednesday afternoon.

“It’s a bit of a process because they are all in different locations now,” the official said.

The rate of testing is higher than usual. Typically Joint Chiefs Chairman Gen. Mark Milley and Vice Chairman Gen. John Hyten get tested when they visit the White House, but not this frequently, the official said. It was not immediately clear which type of test they are using.

Milley, Hyten, all but one of the service leaders, the head of U.S. Cyber Command and the assistant commandant of the Marine Corps are in self-quarantine after coming into contact with Coast Guard Vice Commandant Adm. Charles Ray during a Friday meeting in the Pentagon’s secure meeting room called the “Tank.” As of Wednesday morning, they all remain asymptomatic, the official said. Ray tested positive on Monday after experiencing mild symptoms over the weekend.

All meetings are being conducted by secure video or phone, the official said. The Joint Chiefs are able to carry out their duties, including communications with their chain of command, the White House and international partners, “indefinitely” from wherever they are, the official said.

The Pentagon is treating the meeting with Ray last Friday as the source of any possible virus spread, not a Gold Star event at the White House on Sept. 27 that was attended by President Donald Trump, Milley, Ray and other senior military leaders. Defense Secretary Mark Esper and Deputy Defense Secretary David Norquist, for example, attended the White House event and are not under quarantine because they did not meet with Ray later at the Pentagon. The same goes for Marine Commandant Gen. David Berger, who also was at the Gold Star event and went on travel shortly after.

“We are aware that Vice Commandant Ray has tested positive for COVID-19 and that he was at the Pentagon last week for meetings with other senior military leaders,” said Pentagon spokesperson Jonathan Hoffman. “Out of an abundance of caution, all potential close contacts from these meetings are self-quarantining and have been tested this morning.”

Hoffman added that “there is no change to the operational readiness or mission capability of the U.S. Armed Forces. Senior military leaders are able to remain fully mission capable and perform their duties from an alternative work location.”

Officials are discussing implementing stricter health protection measures at the Pentagon in response to the incident, for instance disinfecting areas more frequently or limiting traffic in and out of the building, but nothing has been decided yet.

Two other defense officials who work in the building said it was business as usual. At the Joint Staff, there has been “some turmoil in schedules,” including shifting or postponing some engagements, but so far the impact is “manageable.” 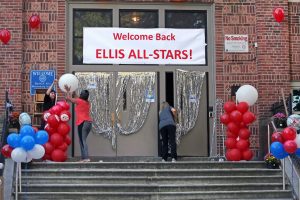