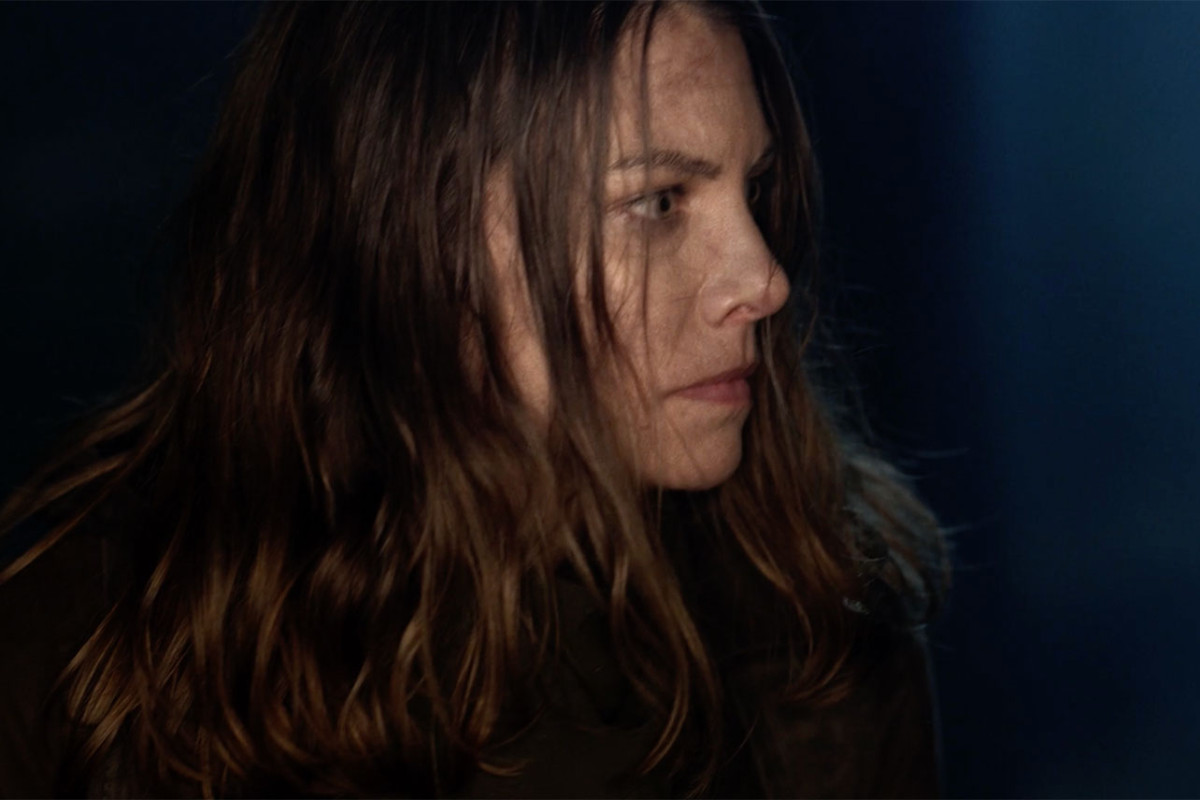 In case you thought The Walking Dead was running low on over-powering, deadly threats to our heroes, think again. The Reapers are here, and as you can see in the exclusive opening minutes of this week’s episode, “Hunted,” nobody is safe, most of all Maggie (Lauren Cohan).

We’ve gotten teases of this new group before, thanks to Season 10’s “Home Sweet Home,” which found a lone Reaper tracking down Maggie after the baddies wiped out nearly her entire previous group. He blew himself up, but with the ominous promise that the Reapers — and their mysterious leader, Pope — weren’t going to let her go so easily.

As we found out at the end of the last episode, “Acheron: Part II,” The Reapers are here, and they are so much more terrifying than you could have possibly imagined; thanks to their The Purge style masks, and the military precision they bring to their attacks. In the clip, the group is picked off one by the new villains, leading to some ominous fates for our heroes.

“The thing that really makes them very different is that there’s no civilians in the group of the Reapers,” The Walking Dead showrunner Angela Kang told Decider. “Every single one of them is a trained warrior from before the apocalypse. They are incredibly good killers.”

Is Negan (Jeffrey Dean Morgan) going to recover from a knife to the leg? Gabriel (Seth Gilliam) gets his throat slashed — is that it for the religious leader? And then there’s the other folks in the woods who get torn apart, with only Maggie managing to disappear at the end of the clip. With the title “Hunted,” though, chances are she won’t be free from The Reapers for long.

Check out the clip above, and The Walking Dead airs Sundays at 9/8c on AMC — or you can watch the new episode right now, streaming on AMC+.

Where to watch The Walking Dead 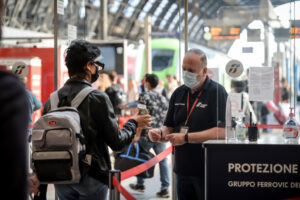 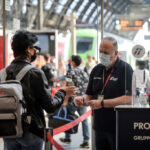 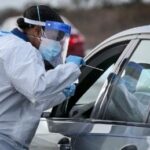 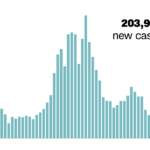 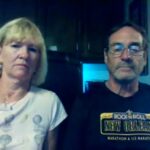