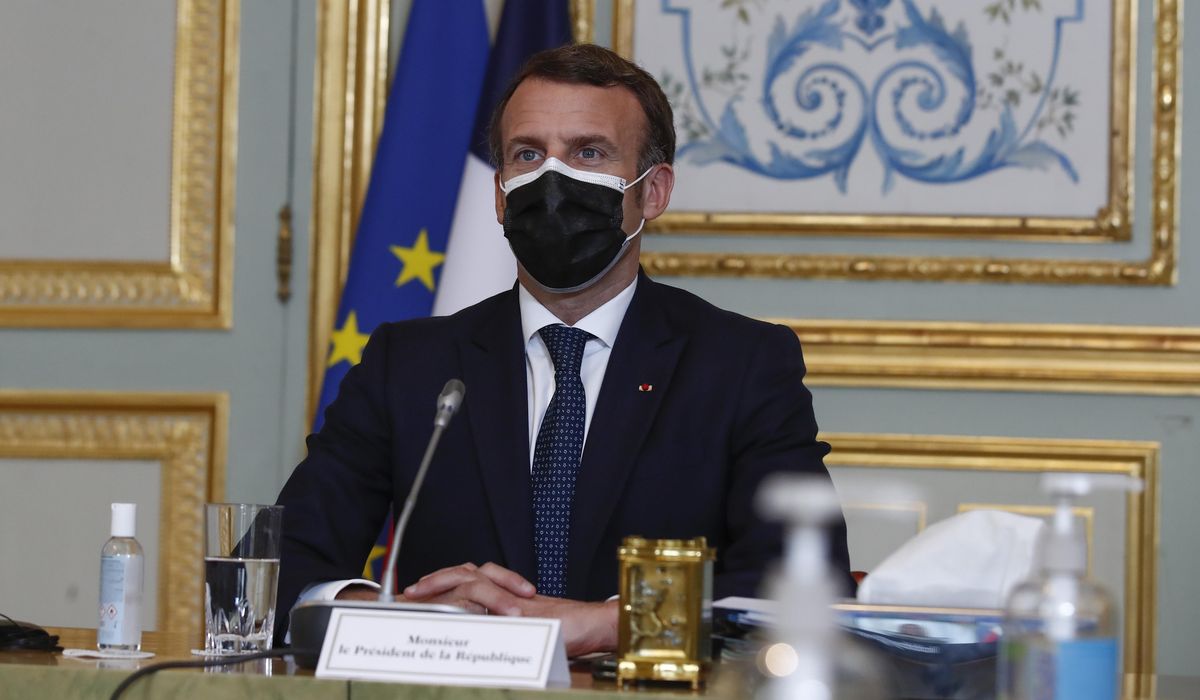 PARIS – France’s president says he has nothing to be sorry about for refusing to impose a third virus lockdown earlier this year, even as his country is now facing surging infections that are straining hospitals and more than 1,000 people with the virus are dying every week.

Emmanuel Macron’s government has stressed the importance of keeping children in school and businesses afloat as the pandemic stretches into a second year.

“We were right not to implement a lockdown in France at the end of January because we didn’t have the explosion of cases that every model predicted,” he said late Thursday night. “There won’t be a mea culpa from me. I don’t have remorse and won’t acknowledge failure.”

For months France has championed a “third way” between confinement and freedom, including a nationwide curfew and closing all restaurants, tourist sites, gyms, large shopping malls and some other businesses.

Many doctors and scientists have been urging the French government for weeks to impose stronger restrictions, notably because of the more contagious and more dangerous virus variant first identified in Britain.

“A zero-virus situation doesn’t exist and that’s true for every country in Europe. We’re not an island and even the islands who’d protected themselves sometimes saw the virus come back,” Macron said. “But we considered that with the curfew and the measures we had, we could cope.”

France has recorded the fourth-highest number of virus infections in the world, and among the highest death tolls, at 93,378. Intensive care units are again at or beyond capacity in Paris and several other regions because of a new surge of critically ill virus patients.

– Virus case on Germany team ahead of World Cup qualifier

Spain recorded zero growth in the fourth quarter as the economy reeled from pandemic restrictions, the statistics agency said Friday.

It was the first full-year contraction since 2013.

The only economic sector to show growth last year was agriculture, which expanded by 5.3%, while construction felt the sharpest contraction with a 14.5% drop.

The agency began collecting statistics in 1970.

New daily cases in Hungary reached 11,265 on Friday, breaking a record set less than a week ago. A new high of 252 deaths was recorded in the country of fewer than 10 million inhabitants. The surge has given Hungary the highest per capita death rate in the world in the last two weeks.

“We are living through the most difficult weeks of the pandemic,” Hungary’s prime minister, Viktor Orban, said in a radio interview Friday morning as he announced the numbers.

Health officials point to a variant of the coronavirus first discovered in the United Kingdom as the primary driver of the latest surge. Chief Medical Officer Cecilia Muller said this week that nearly all new cases can be attributed to the more transmissible mutation.

But despite the skyrocketing numbers, Hungarian officials are loosening lockdown restrictions currently in place. In the Friday interview, Orban announced that non-grocery shops, which are currently closed, will be allowed to reopen with area-based maximum capacity limits. Store opening hours will be extended by two hours to 9 p.m., and a night time curfew beginning at 8 p.m., in place since Nov. 11, will be extended to 10 or 11 p.m., Orban said.

Hungarian officials are also looking toward reopening the country’s kindergartens and primary schools, which have been conducting digital education since March 8. Teachers and other education workers will be prioritized for vaccination, and schools will reopen once 2.5 million people have received at least a first shot, Orban said, projecting an opening date of April 19.

As of Friday, 1.8 million people had received at least a first dose of a vaccine, giving Hungary the second-highest vaccination rate in the European Union.

A photo of Imran Khan and members of his media team, all wearing masks, was tweeted by Information Minister Shibli Faraz on Thursday.

Criticism of the face-to-face meeting as irresponsible continued as Pakistan on Friday reported one of its highest number of virus cases in the past eight months, with

Cabinet member Faisal Javed has responded to critics by saying the prime minister was fine and will soon start coming to his office.

The House of Commons voted to extend the powers until September and approved a road map for gradually easing Britain’s strict lockdown over the next three months.

The Coronavirus Act, passed a year ago as Britain went into lockdown, gives authorities powers to bar protests, shut businesses, restrict travel and detain people suspected of having the virus.

Britain has recorded more than 126,000 coronavirus deaths, the highest toll in Europe. The U.K. says its vaccination program has given at least one dose of a COVID-19 vaccine to more than half the adult population.

GENEVA – The U.N.-backed program to ship COVID-19 vaccines worldwide has announced supply delays for up to 90 million doses from an Indian manufacturer.

It’s a major setback for the ambitious rollout aimed to help low- and middle-income countries fight the pandemic. Gavi, the Vaccine Alliance, says the delays come as India is facing a surge of coronavirus infections that will increase domestic demands on the Serum Institute of India, a pivotal vaccine maker behind the COVAX program.

The move will affect up to 40 million doses of the AstraZeneca vaccines being manufactured by the Serum Institute that were to be delivered for COVAX this month, as well as 50 million expected next month.

Gavi, which runs COVAX jointly with the World Health Organization and the Coalition for Epidemic Preparedness Innovations, has already distributed 31 million doses of the AstraZeneca vaccine. There’s been 28 million from the Serum Institute and another 3 million from a South Korean contractor producing the vaccine.

PHNOM PENH, Cambodia – Cambodia says it will train dogs to detect the presence of the coronavirus in humans.

Heng Ratana, director general of the Cambodian Mine Action Center, said on his Facebook page that Prime Minister Hun Sen suggested his agency work with the Health Ministry on training the dogs. The initiative comes as Cambodia is fighting a third wave of coronavirus infections.

Tests using dogs to detect the virus are reported to have a high success rate, often above 90%. Dogs have been used in pilot projects at airports in Dubai in the United Arab Emirates and Helsinki, Finland. 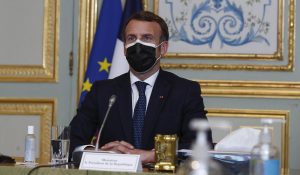 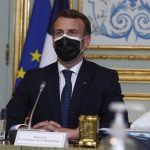 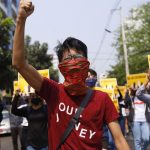 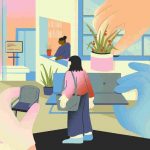 Her Doctor's Office Moved 1 Floor Up. Why Did Her Treatment Cost 10 Times More? 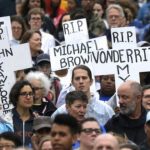