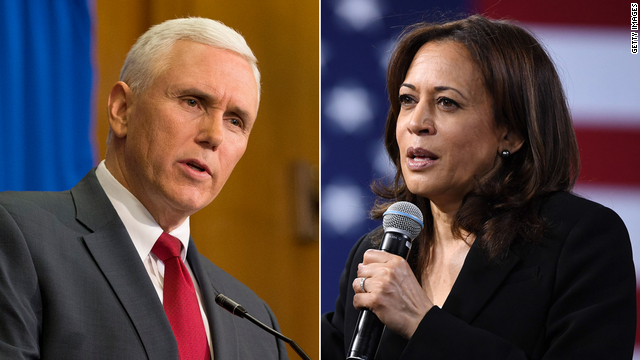 Four years ago, then-Indiana Gov. Mike Pence let out an exasperated “there you go again” on the debate stage after his opponent, Virginia Sen. Tim Kaine, said “America, you need a ‘You’re hired’ president, not a ‘You’re fired’ president.”

It was actually the first time Kaine, then the Democratic vice presidential nominee, uttered the phrase during the debate, but Pence didn’t realize that. He had repeatedly heard the line ahead of time from the man playing the role of Kaine in his debate prep, former GOP Wisconsin Gov. Scott Walker.

It’s that kind of preparation that helped him deliver a strong debate performance in 2016, and a source familiar with Pence’s debate prep this time around says he is approaching it the same way — with traditional, tried and true methods like mock debates that last 90 minutes without a break, just like the real thing.

Only a small group of advisers are in the room helping him, including former Florida Attorney General Pam Bondi, who has played the role of Kamala Harris, along with others.

Walker predicts that Harris will be a tougher opponent than Kaine was four years ago.

“For two reasons. One, because of her background as a prosecutor. I think that will be perfected. And two, I think the stakes are higher,” Walker said.

With President Trump, first lady Melania Trump, and more than a dozen White House staffers now sick with Covid-19, Pence aides are bracing for Harris to turn the conversation to the pandemic as much as possible. And, of course, the vice president is the head of the White House coronavirus task force.

Harris sources say don’t expect her to pull her punches just because the President contracted coronavirus, especially since he is no longer in the hospital.

Harris, like Pence, is preparing in a conventional way. Former South Bend, Indiana, Mayor Pete Buttigieg, Pence’s fellow Hoosier, plays the role of the vice president in her mock debates, according a source familiar with her prep.

Lily Adams, Harris’ former communications director both in the Senate and during her presidential campaign, said the California senator is a studier, a voracious reader of briefing books, and taking in the advice of her staff.

In her prep, Adams said Harris is very focused on finding ways to make her positions relatable.

“Let’s really dig deep on how does that impact an actual person’s life? Let me explain the problem that way, as opposed to using some sort of set term or a term that only makes sense in Washington, DC,” Adams recalls Harris asking in prep in the past with staff. 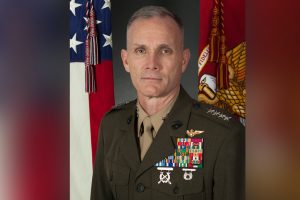 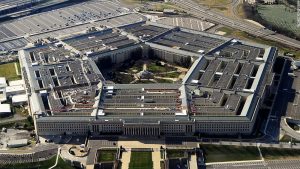