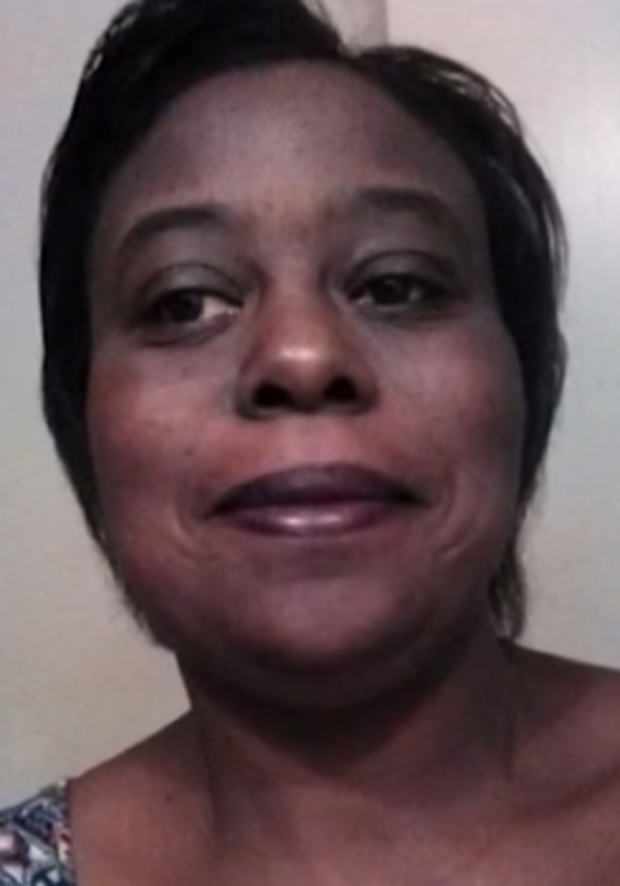 A Houston-area police officer has been charged with assault in the shooting death of a 44-year-old woman who had been suffering from mental illness, CBS affiliate KHOU-TV reports. Pamela Turner was killed in May 2019 by Officer Juan Delacruz, an 11-year veteran of the Baytown Police Department.

Turner had struggled with paranoid schizophrenia since her diagnosis in 2005 and might have been in crisis the night she was killed, civil rights attorney Ben Crump said at the time. Turner was fatally shot by Delacruz in the parking lot of her apartment complex after a struggle. Police said the Hispanic officer shot Turner, who is Black, after she shocked him with his Taser.

Police had said Turner was being arrested because the officer knew there were outstanding warrants against her. However, Crump accused the department of trying to criminalize Turner to justify what he called was an “unjustifiable execution.”

Delacruz has been charged with aggravated assault by a public servant, which is a first-degree felony that carries a punishment of five years to life in prison, according to the Harris County District Attorney’s Office.

“Every aspect of the case was independently investigated by the Texas Rangers and our Civil Rights Division prosecutors,” Harris County District Attorney Kim Ogg said in a press release. “Ultimately, we presented all of the evidence to a grand jury that determined the Baytown Police officer should be charged with a crime for his actions when he shot Ms. Turner. We respect their decision and we will be moving forward with prosecution.”

The district attorney’s office said Delacruz is not in jail but will have the chance to turn himself in so that a judge can set bail.

“Justice delayed is justice denied,” Crump said in a statement Monday, noting it took 16 months for the case to be presented to a grand jury. “As a society, we must do better.”

Video of the incident was captured on a cellphone and went viral. In it, Turner could be heard telling the officer, “You’re actually harassing me” and “I’m actually walking to my house.” The two of them can be seen struggling and Turner falls to the ground. They continue to scuffle and she said, “Why? Why?” and then, “I’m pregnant.” At that point, something can be seen flashing as Turner extends her arm. Delacruz steps back and then fires several shots at her, striking her at least once.

Neighbors who saw the incident said the community knew Turner, who was a mother of two. They said Turner had mental health issues but they never felt threatened by her. The medical examiner confirmed earlier that Turner was not pregnant at the time of the shooting.

Court records showed Turner had two outstanding warrants, one for criminal mischief and another for assault.

Turner’s family had portrayed the officer as the aggressor and said he approached her as she headed to her home in the same apartment complex where Delacruz lived. “She was a lady who had mental health issues. What she needed was a helping hand from the police officer. Instead, she got five bullets,” Crump said last year. 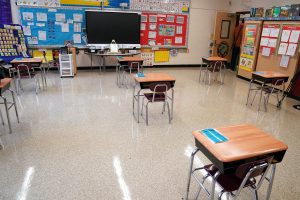 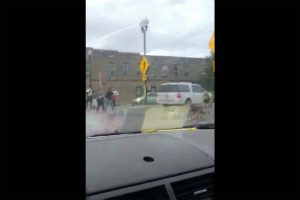 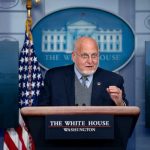 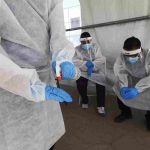