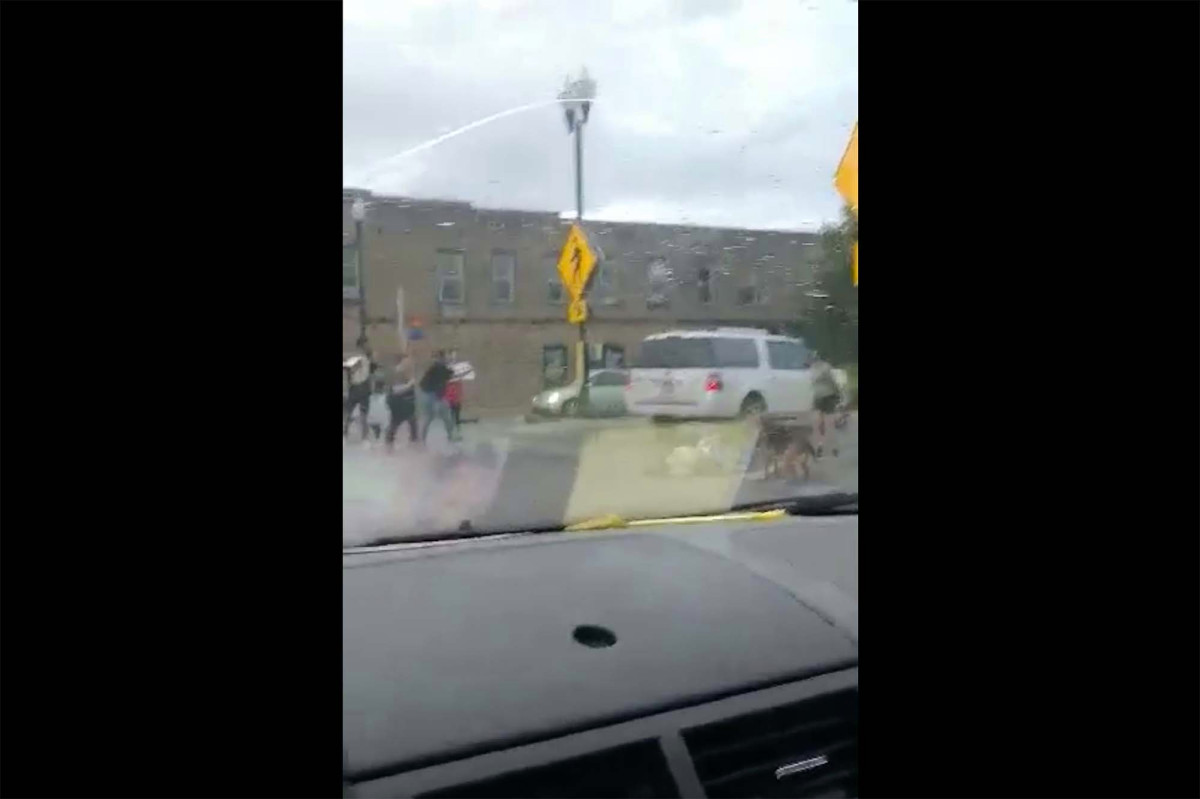 An out-of-state driver ran over a Black Lives Matter protester in a Tennessee intersection then sped off, spending two days at large before surrendering to cops Monday, according to video and authorities.

Jared Benjamin Lafer, 27, allegedly accelerated his white Ford Expedition into a demonstrator standing in front of the SUV around 7:20 p.m. Saturday in Johnson City, according to local police.

Video shared on Facebook by a witness captured the stomach-churning moment that the SUV’s front, passenger-side tire rolled over the unidentified victim, who was hospitalized with non-life-threatening injuries.

The SUV also crushed a bike and almost struck a nearby dog as well, the footage shows.

Johnson City police on Sunday requested help identifying and tracking down the driver, and on Monday, Lafer surrendered of his own volition.

The Bakersville, North Carolina man is charged with one count of aggravated assault and was released on $20,000 bail, according to authorities.

He is set to be arraigned Tuesday morning.

The incident was reminiscent of an incident from earlier this month in Rochester, NY, in which a motorist sped through a group of BLM protesters, striking one demonstrator while spraying what appeared to be pepper spray from the vehicle’s window. 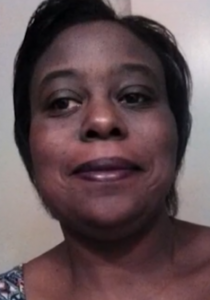 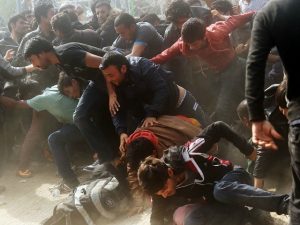 Jesuit Cardinal: Europe Must ‘Open the Doors’ to Migrants