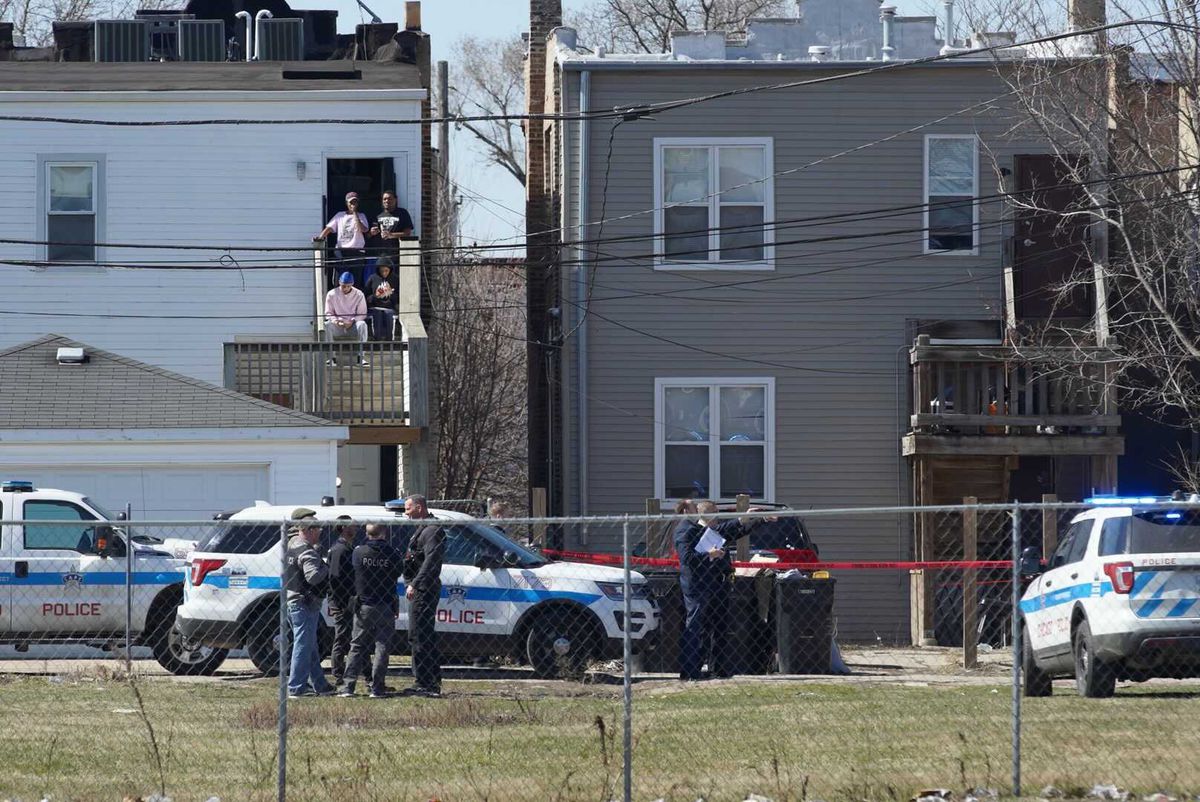 A Chicago police SWAT team was trying to make contact Saturday afternoon with the gunman suspected of shooting a police officer hours earlier in Austin on the West Side — the third department member wounded in a week.

Officers were investigating reports of gunfire about 11:25 a.m. near La Crosse and Maypole avenues when someone fired shots at them, according to Chicago police.

When more units arrived to search for the shooter, the gunman fired again, striking an officer on the hand, police said.

She was taken in a squad car to Mount Sinai Hospital, police said. Her wound was not considered life-threatening.

Officers returned fire but did not hit the suspected gunman, who remained holed up inside a building in the 200 block of North La Crosse Avenue, police said. A SWAT team was called to the scene and crisis negotiators were trying to talk with the suspect, according to CPD spokesman Tom Ahern.

Another officer was hospitalized for “minor distress,” according to Chicago Fire Department spokesman Larry Langford.

The standoff was ongoing as of 2 p.m. Dozens of squad cars and seven firetrucks blocked off the area as officers could be seen escorting two people away from the scene in handcuffs.

The officer who was shot is the third from the police department to suffer a gunshot wound in a week.

On Monday, an off-duty officer was ambushed by two gunmen at a red light in Calumet Heights on the South Side. And last Sunday, an on-duty Chicago police sergeant was shot while standing in the parking lot of the Gresham District police station, 7808 S. Halsted St.

This is a developing story. Check back soon for more. 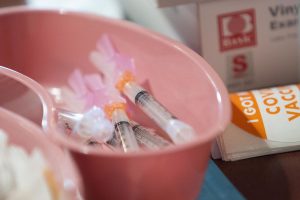 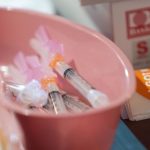 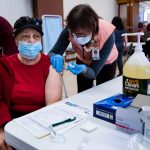 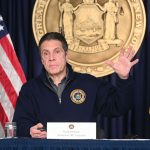 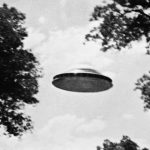