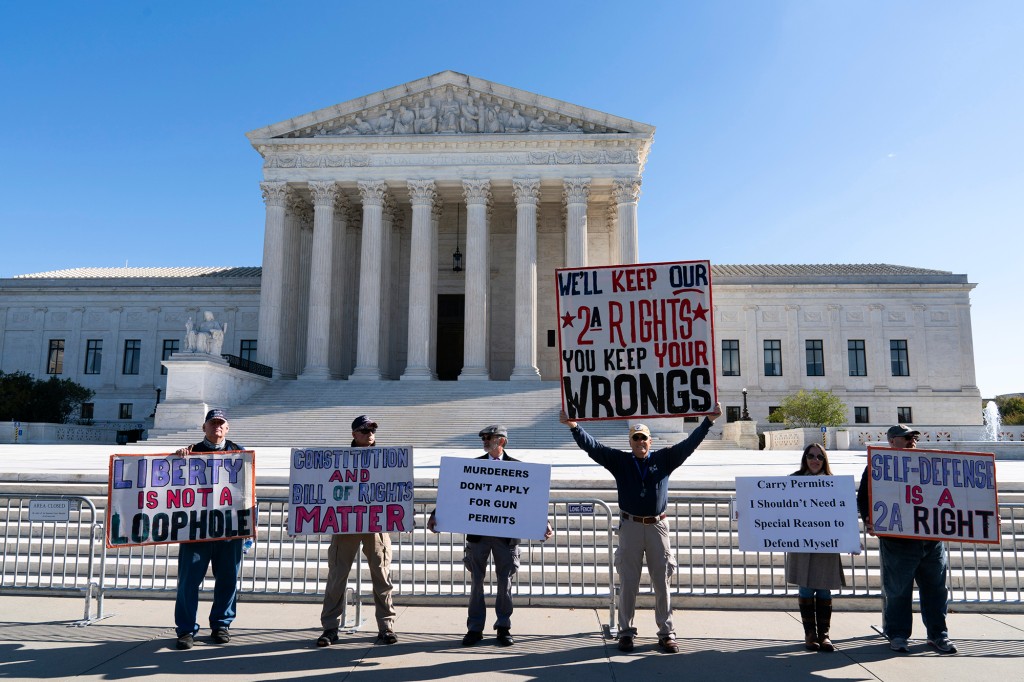 The US Supreme Court will “open the floodgates” to more violence in the Big Apple if it overturns a law that puts limits on carrying a concealed gun in public, NYPD Police Commissioner Dermot Shea warned Sunday.

The top cop spoke out about the closely watched case being considered by the nation’s highest court — which signaled last week that it may side with gun advocates who want to expand the ability to legally carry concealed weapons in New York.

“What is being argued is that any attempt to regulate by our license division in New York City should be struck down,” Shea said on WABC’s “The Cats Roundtable” radio show.

“That would really open the floodgates in terms of people being able to carry guns across the city.”

He continued on the WABC radio show, “Gun violence is something that certainly has hit us in the last two years –and not just New York but across the country — and we would argue the last thing we need is the infusion of additional guns into the streets of New York City.”

Upstate New York gun owners Robert Nash and Brandon Koch are arguing that their Second Amendment rights were violated when they were denied concealed carry permits because they could not show a special need for self-protection.

But Shea doesn’t want to see more armed New Yorkers taking the law into their own hands.

“You’ll hear people that would love the right to carry a gun, but from our viewpoint it’s a tough enough environment as it is,” he said.

“Even well-meaning people who may wish to carry guns — we see guns stolen and heated arguments escalate in a hurry — and from our viewpoint, we would love for it to be the NYPD and law enforcement to be the ones carrying the guns.

Shea cited recent cases of innocent bystanders hit by stray bullets as examples of why guns should be controlled, including a 26-year-old woman who was shot while pushing her 2-year-old daughter in a stroller in the Bronx Thursday night.

With murders nearly double the 2018 level and other major offenses, such as rape and felonious assault also soaring, Shea also railed against reducing jail populations through bail reform and suggested courts and lawmakers were consistently making cops’ jobs harder.

“When you look at some of the things that have come out recently, the bail being the most recent one, where you’re just letting the criminals go over and over,” he said.

“When’s the last time we had a law that actually helped the police passed in New York State?

“We’ve had our pulse on how to keep guns out of New York City for so long and to have that upended right now really is a concern.”

The Supreme Court is not expected to rule on the concealed gun case for months. 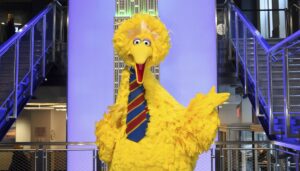 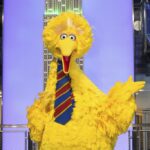 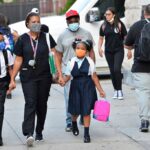 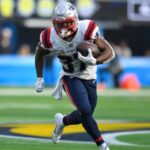 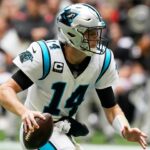