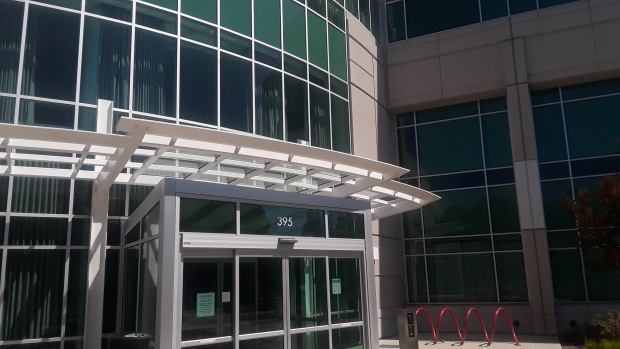 PALO ALTO — Snap has signed a sublease deal in a Palo Alto office building for enough space to allow the tech company to employ hundreds of workers.

The camera and social media company agreed to take office space in a building at 395 Page Mill Road next to Oregon Expressway in Palo Alto, according to public records filed at the Santa Clara County Recorder’s Office.

Snap subleased about 45,000 square feet in the Page Mill Road building, taking over a portion of the office space that is being leased by Cloudera, a creator of cloud-based data services.

The three-story building at 395 Page Mill Road is owned by veteran developer Jay Paul Co. and totals about 224,900 square feet. Besides Cloudera, Pinterest also occupies space in the building.

The county documents indicated that Snap was undertaking interior improvements in the office space it had agreed to occupy.

In the Bay Area, Snap has an office in Mountain View and one in San Francisco. It wasn’t immediately clear whether Snap would retain the Mountain View office in light of the Palo Alto deal.

Santa Monica-based Snap didn’t respond to a request for comment about the Palo Alto sublease transaction.

“Palo Alto is where the demand for office space starts in Silicon Valley when we have a recovery and Palo Alto is the last one to fall when there is a downturn,” said David Sandlin, an executive vice president with Colliers, a commercial real estate firm. “Palo Alto office buildings are always in demand.”

Even though Snap was born in Southern California and continues to maintain its principal offices there, it makes sense for the company to seek expansion room in Silicon Valley.

“Palo Alto is a great location,” Sandlin said. “Companies are not only close to all the amenities in Palo Alto and nearby, but the location is also close to a lot of the key engineers that Snap would like to attract.”

Much has been made about an exodus of companies that have defected to regions such as Texas or Florida and have departed the Bay Area.

However, some economists and property experts believe Silicon Valley remains the best location for companies to hire talented tech workers — which makes the region a magnet for expansion.

“There are a lot of engineers and a lot of talent in Silicon Valley, and they really enjoy living in the Valley,” Sandlin said. “If you want to attract those people, you need to be located here.” 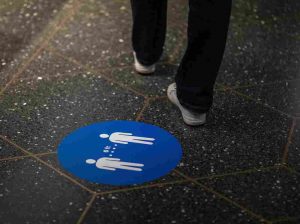 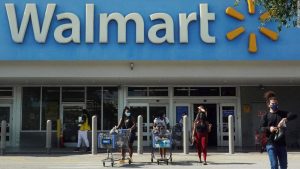 Plan ahead: Walmart will not be open this Thanksgiving