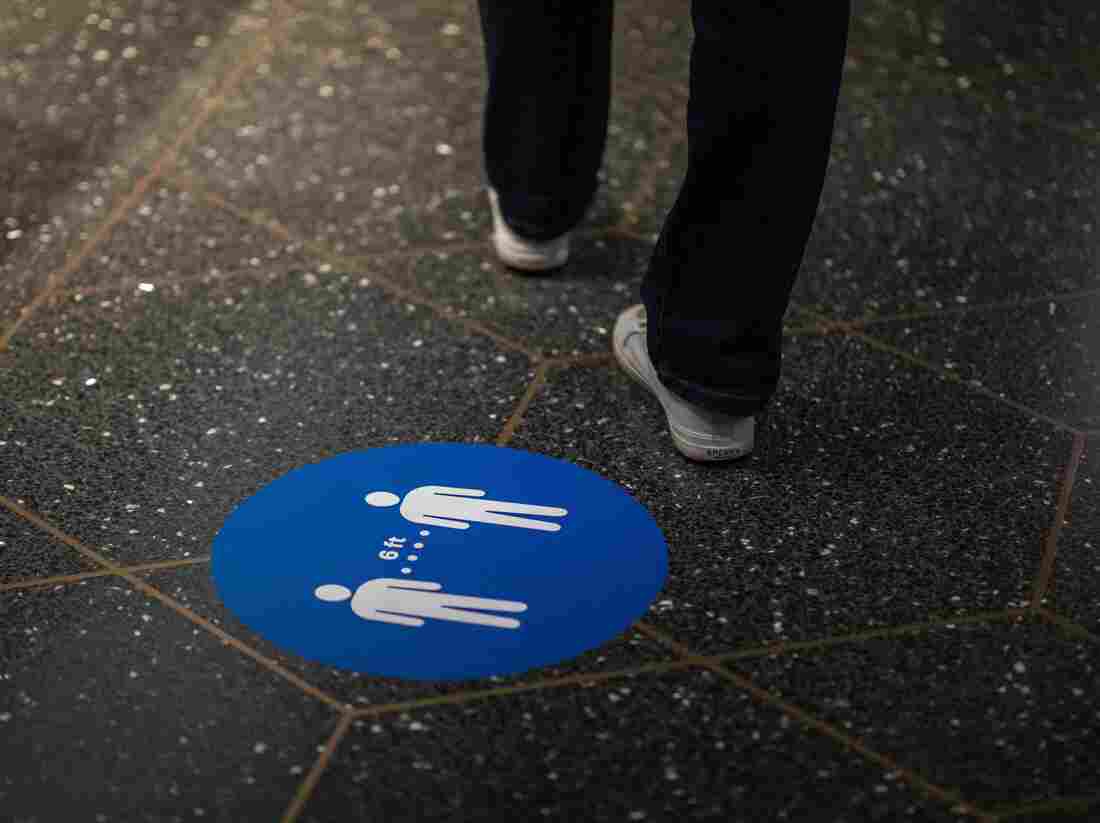 On a walk outside his office in downtown Washington, D.C., Greg Meyer stops to peer in through the glass windows of a fast-casual lunch spot called Leon. The exposed brick interior gives it a cozy coffeehouse vibe. But the lunch crowd is nowhere to be seen. The whole place is dark.

“The pandemic put them out of business,” says Meyer, region head for Brookfield Properties, which owns almost all the buildings on this block and hundreds more around the country.

Now with vaccines available on demand and infection rates falling, Meyer believes businesses have a civic duty to bring workers back.

“It’s time now,” he says. “We’ve got to do everything we can do get people back as quickly as possible.”

Fifteen months into the pandemic, Brookfield’s office buildings in Washington, D.C., are only at about 14% occupancy, down from 80% in normal times. Companies that ordered their employees to work from home in March 2020 are only now starting to bring them back into the office. Some are waiting until fall to bring back workers in significant numbers, while others have no plans to return to pre-pandemic work arrangements at all.

Navigating the return to the office is a delicate operation that has the potential to define a company’s culture for years. What happens over the coming months could also have a profound effect on cities like Washington D.C.

“It makes me worried,” says Meyer. “We have to make sure the city is vibrant again, that businesses feel welcome.”

Meyer’s own staff at Brookfield Properties came back to the office last September, working a hybrid schedule with people coming in every other day. Upgraded air filtration, masks and a checkerboard seating pattern kept people safe, Meyers says. Still, some employees have opted to remain fully remote.

According to Gallup, 45% of full-time workers in the U.S. are still working remotely at least some of the time. Among white collar workers, it’s about 70%. In survey after survey, an overwhelming majority of workers say they want flexible work options to continue.

After the summer, Meyer wants everyone back in full-time.

“We’re in the office business, and so if we don’t believe in it, I don’t think we can expect anyone else to,” he says. “But equally importantly, we think it’s a really important part of our success — having people work together, teach each other, learn from each other, all those things which you can’t do remotely very well.”

Renuka Iyer, Chief Human Resources Officer for the World Resources Institute, sits in the empty office. All of their staff have been working remotely since March 2020.

Six blocks away at the World Resources Institute, the thinking is: Not so fast. The environmental non-profit has yet to bring anyone back to the office on a regular basis. Renuka Iyer, the head of human resources, says only about 3% of their employees say they need to come back in order to properly do their work.

The plan is for those people to return this summer, followed by more in the fall. But a return to the numbers of people in the office before the pandemic? Maybe never.

“The pandemic has really had us rethink what it means to get work done, and how we get the work done,” Iyer says.

Top of mind for Iyer as she contemplates how to bring people back is WRI’s mission: To move human society to live in ways that protect the environment. A smaller office would save energy, but so would just having fewer people in the office, Iyer says.

Still, she’s wary of moving too fast. She knows a lot can be lost when you’re not face-to-face with colleagues, and she’s already getting questions from staff who wonder if they’ll miss out on mentoring or career opportunities. She doesn’t yet have the answers but believes there may be surprising ways to build human connections that haven’t been thought of yet. She looks to the past for inspiration.

“You just look back into how humanity has lived life, and you have pen pals,” Iyer says. “Who would have thought pen pals would have great human connections? But they did.”

To get an idea of what a permanent hybrid setup might look like, walk into the offices of Creative Theory, a marketing and consulting agency in Washington, D.C.’s Union Market district. The company helps big brands like Google, Netflix and Under Armour shape their cultural messaging.

“What’s been really exciting is to see folks coming back into the office and wanting to be around other people,” says CEO Tamon George.

On a recent afternoon, about a third of Creative Theory’s 20 or so employees were in the open-plan office. In the front part of the office is a shop they run, selling items created by local Black artisans.

“We are incredibly connected to our community here,” says George.

Those connections are informing how he thinks about the future. He envisions the office as a place where his employees interact not just with each other, but with the public. And yet he knows how productive working from home can be when there are no distractions. The company more than doubled in size in the pandemic while everyone was working remotely.

George says he can’t see ever requiring people to be in the office five days a week. He has two toddlers at home and appreciates being able to divide his time between home and office. So three days a week in the office might become the norm. However it ends up, he expects people will want to be around the table — the actual, physical table — for what he calls “the good times.”

“Not that there are a lot of bad times,” George says. “But if we can enjoy ourselves, enjoy the work we do together, celebrate together, share the wins together, that counts.” 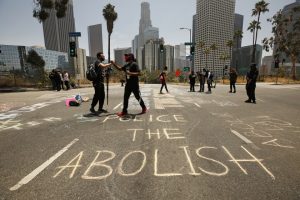 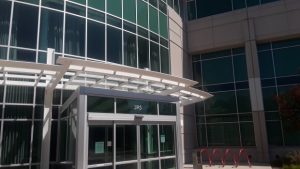