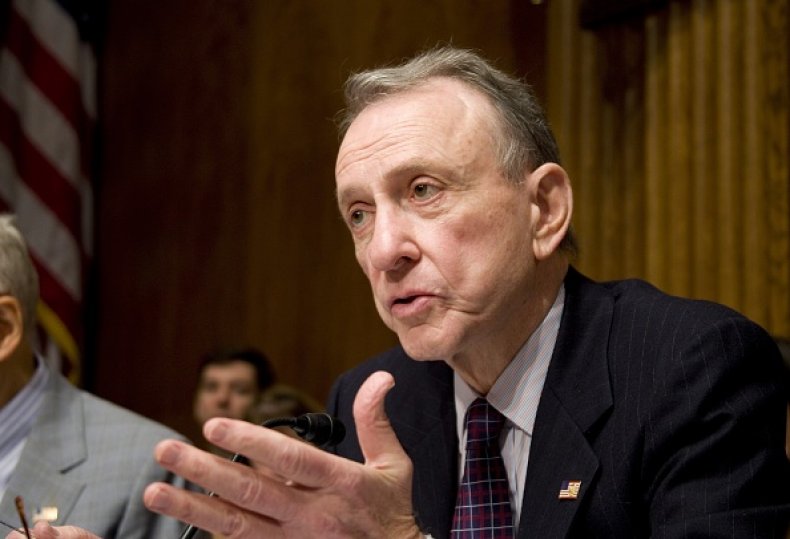 Fourteen years after the Spygate scandal, the son of late Senator Arlen Specter, who aggressively pursued the matter, says it was former President Donald Trump who attempted to stop the probe into the New England Patriots for illegally videotaping other teams.

Specter previously told his ghostwriter and former communications aide, Charles Robbins, that a mutual friend of the senator and Patriots owner Robert Kraft once told him, “If you laid off the Patriots, there’d be a lot of money in Palm Beach.”

While the senator repeatedly refused to identify the individual who offered to try to stop the probe, a new report from ESPN.com published on Wednesday suggests that the friend was none other than the former president.

During the National Football League‘s 2007 season, the Patriots were disciplined by the league for videotaping the New York Jets’ defensive coaches’ signals during a game. The league subsequently decided to destroy all evidence of cheating, according to nfl.com.

Frustrated after being stonewalled by the league, Specter, a former Philadelphia district attorney, launched an investigation into the scandal to get to the bottom of the scale and size of the cheating.

His son said the senator had been outraged by the offer but did not report the incident to authorities or ethics officials because the alleged remarks did not classify as a bribe solicitation under case law.

“He was pissed,” Shanin said. “He told me about the call in the wake of the conversation and his anger about it….My father was upset when [such overtures] would happen because he felt as if it were tantamount to a bribe solicitation, though the case law on this subject says it isn’t….He would tell me these things when they occurred. We were very close.”

He added that he was unsure why his father kept the identity of the friend a secret for more than a decade, but he said the two had been close.

“I’m not sure why he didn’t disclose it was Trump in the book,” Shanin said. “But he liked Trump. They had a warm relationship. So that may explain it. But that, of course, was a different Trump. If my father were in the Senate today, a lot of things would be different.”

In response, Trump senior adviser Jason Miller told ESPN that the claims were “completely false.” A spokesperson for the Patriots also denied his involvement, telling the outlet that Kraft had “never asked Donald Trump to talk to Arlen Specter on his behalf.”

Trump was a longtime contributor to Specter, who served in the Senate for three decades. The ESPN story noted that Trump donated to Specter’s political campaigns as early as 1983 and that he previously hosted fundraisers for the senator.

Newsweek reached out to Trump’s office for further comment but did not hear back before publication. 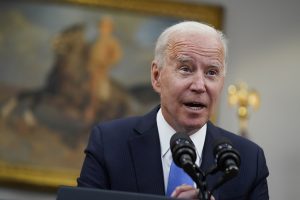 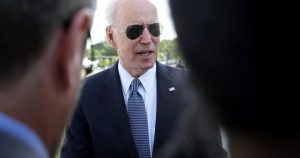 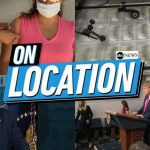 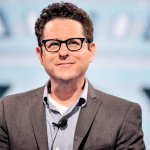 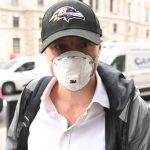 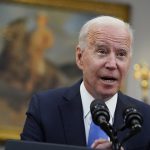