School district bans classic books, including 'To Kill a Mockingbird,' after racism complaint

A California school district is being accused of censorship after it banned the teaching of five classic American novels, claiming they espoused “racism.”

In a shocking irony, one of the banned books was written by Mildred D. Taylor, a black woman who’s the great-granddaughter of a former slave.

In September, the Burbank Unified School District temporarily barred the following novels from inclusion in its curriculum, according to Newsweek:

• “To Kill a Mockingbird” by Harper Lee
• “The Adventures of Huckleberry Finn” by Mark Twain
• “Of Mice and Men” by John Steinbeck
• “The Cay” by Theodore Taylor
• “Roll of Thunder, Hear My Cry” by Mildred D. Taylor

Burbank Unified Superintendent Matt Hill is in the process of deciding whether to make that decision permanent, KTTV-TV in Los Angeles reported.

TRENDING: The Great Election Fraud of 2020

A 15-member review committee was assigned to look into the issue, and Hill met with the panel on Nov. 13. However, the committee “could not come up with a consensus,” according to KABC-TV.

The report said Hill would make a decision in two weeks.

The school district made its initial move after four parents, three of whom are black, complained that the books could harm the district’s 400 black students.

One of the parents, Carmenita Helligar, claimed that a white student had casually used the N-word while talking to her daughter, Newsweek reported.

When asked about the incident, the white student said he had learned the word from reading “Roll of Thunder, Hear My Cry,” Taylor’s award-winning book.

“My daughter was literally traumatized,” she said. “These books are problematic.”

It’s unclear if Helligar or her daughter listens to rap music, where the N-word is a common refrain.

The school district’s removal of the classic literature from the required reading list led to a furious backlash from free-speech proponents, who argued that excluding the books on the ground that they’re offensive is whitewashing history.

PEN America (an acronym for Poets, Essayists, Novelists) launched a petition urging the Burbank School District to lift the ban.

NEW: PEN America calls upon the Burbank Unified School district to lift the temporary ban on several books dealing with the subject of race in America and allow these books to be taught in Burbank classrooms. Sign our petition today: https://t.co/RQKsZynnu6.

The petition said the books are important and educational because they discuss racism.

“Each of the books in question deal with difficult subject matter from our country’s complicated and painful history, including systemic racism,” the petition reads. “It is crucial to bring these subjects into the classroom with care and sensitivity, which teachers are well-equipped to do … Book banning is a tactic that ultimately does a great disservice to our educators, our communities, and most importantly to our children.”

Similarly, the National Coalition Against Censorship wrote to the school district, urging it to reinstate the books. “[W]e believe that the books … have a great pedagogical value and should be retained in the curriculum,” the letter said.

Yoon said the five banned books are important because they impart valuable lessons.

“In a time where racism has become more transparent than ever, we need to continue to educate students as to the roots of it; to create anti-racist students,” Yoon’s petition reads.

“If you stand against censorship, and fight for virtue over comfort, we ask that you sign.”

As of Wednesday, his petition had just over 2,700 signatures. 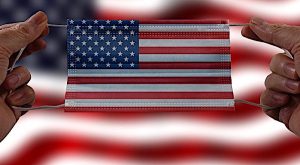 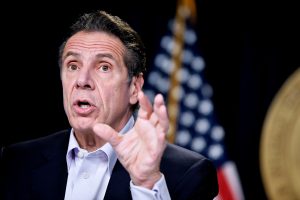 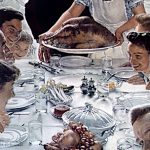 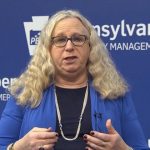