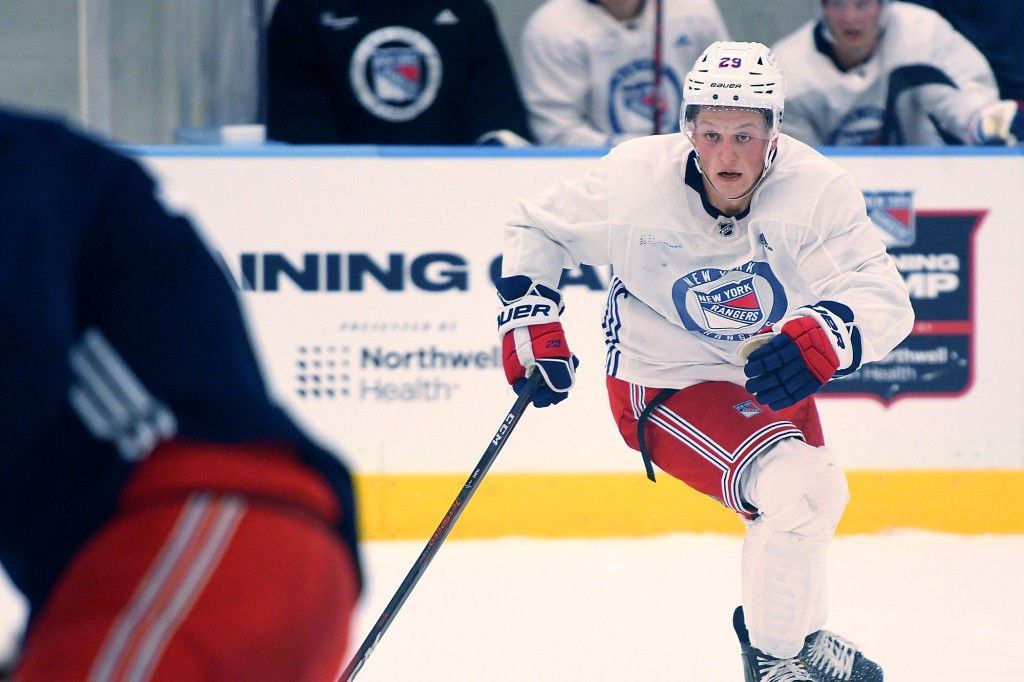 The Rangers have finalized their opening night roster. At least for the moment.

The Blueshirts cut the roster to 23 by sending center Morgan Barron, winger Vitali Kravtsov and center Greg McKegg to the AHL Wolf Pack, but more moves may be coming.

Among the 13 forwards kept were Julien Gauthier and Dryden Hunt, who would require waivers and thus could be lost. Barron and Kravtsov, who combined to play 25 games last season in their first taste of the NHL, could be reassigned without being exposed to waivers.

Among the eight defensemen on the Rangers’ roster is Libor Hajek, the 23-year-old whom GM Chris Drury is trying to trade, according to The Post’s Larry Brooks, rather than lose him to waivers without a return.

If Hajek is moved soon — although the chance of it happening within two days seems minimal — perhaps Kravtsov would be with the Rangers for their opener Wednesday in Washington.

Also on the roster — and not on the IR, which would mean he would be ineligible to play in the first four games — was Ryan Reaves, whose status is in question following the left leg injury sustained when he got tangled with P.K. Subban last week.

Reaves skated in practice Monday and Gerard Gallant said he would “expect” the veteran to be ready to go.

“But it’s still day-to-day,” the head coach said. “But I feel real good about the way he skated.”

Also encouraging at practice was center Ryan Strome, who collided with Islanders defenseman Scott Mayfield on Saturday and was grabbing at his right wrist. Strome skated and appears ready to play Wednesday.

“He was no issues today,” Gallant said.

Mika Zibanejad said he likes “responsibility,” but did not feel that his new contract comes with outsized expectations.

After signing an eight-year contract worth $68 million that will keep him in New York and out of the free-agent market after the season, the Rangers’ first-line center said he wants to “level up” and believes the lengthy deal will be good for both sides.

He won’t have a contract question hovering over his head and will be a Ranger for a long time. He said the team’s recent trip to the New England area for some bonding made the decision easier.

“Just looking at this team we have right now, just the way that these three weeks have been as well during camp and we had that trip together — it was just, I wanted to stay,” Zibanejad said.

“As an opposing coach, you watch it and you circle guys, the top players on opposing teams, and he’s been one of those guys,” Gallant said. “Well-deserved contract.”

Defenseman Nils Lundkvist, who made the opening night roster, was named the winner of the Lars-Erik Sjoberg Award, given annually to the top Rangers rookie in camp as voted by the media. 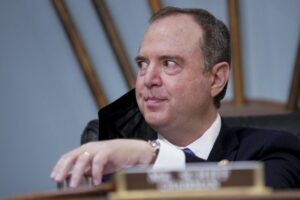 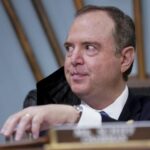 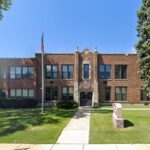 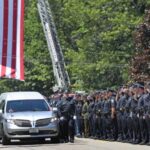 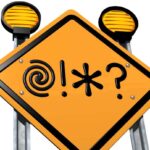 ‘Move over’ law is dangerous, says an ex-CHP officer: Roadshow