Civil UnrestMainstream News
9 Oct at 12:22 am 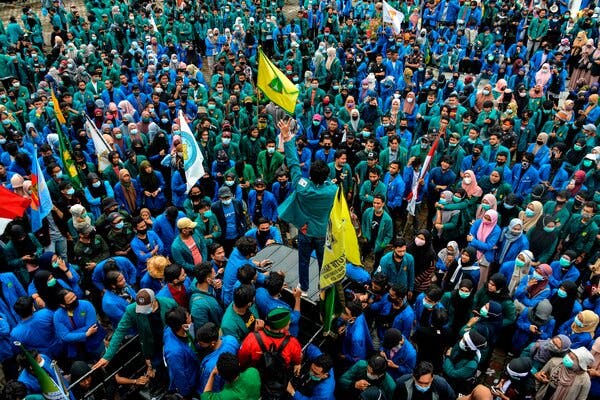 JAKARTA, Indonesia — Riot police officers fired tear gas and water cannons in Indonesia’s capital on Thursday as they tried to disperse large crowds of people protesting a sweeping new law that slashes protections for workers and the environment.

In cities and towns throughout Indonesia’s vast archipelago, tens of thousands of workers took part in the third day of a national strike against the deregulation law. Workers marched on foot and rode in motorbike parades as sound trucks blared protest messages. Union leaders denounced Parliament and President Joko Widodo for pushing the measure through.

In the center of Jakarta, the capital, protesters assembled in defiance of a city ban on gathering during the pandemic and tried to march to the presidential palace. Some threw rocks at the police and set fires in the city center, burning a police post and two transit stops. The police said officers had detained more than 800 people in Jakarta, while leaders of the national strike distanced themselves from the violence and said that the city’s protests were not affiliated with the labor action.

Around the country, the strike has been largely peaceful, although protesters clashed with the police in some cities. Organizers said protests were held in more than 60 locations, stretching from Aceh Province in the west to Papua Province more than 3,000 miles east. They estimated that about one million people joined the walkouts each day, though that figure could not be verified.

“The president is paying back the financiers who helped him win the election, not ordinary people who voted for him,” said Ermawati, 37, a leader of a factory strike in East Java who like many Indonesians uses one name. “They are killing us with the omnibus law.”

Indonesia, the world’s fourth-most populous country, has the largest economy in Southeast Asia but has found itself at a disadvantage when competing with some of its neighbors for foreign investment, particularly Vietnam, a centralized Communist state that can move swiftly to offer investors land and incentives.

Indonesia, which has been a democratic country since the fall of the Suharto dictatorship more than two decades ago, every five years holds the world’s largest direct presidential elections. But its decentralized government is notoriously bureaucratic and difficult to navigate.

The coronavirus pandemic has hit the country harder than any other in the region, infecting more than 320,000 people and throwing an estimated six million out of work, adding to the seven million already unemployed. The government expects the economy to contract this year for the first time since the Suharto era.

Bahlil Lahadalia, the head of the government’s Investment Coordinating Board, said the new law would make it easier for jobseekers to find work, including another three million people who enter the work force annually.

He said that 153 companies were ready to invest in Indonesia once the law takes effect, creating many new jobs.

“This is a law for the future, not the past,” he said. “There are complaints from businesspeople that it is difficult to get permits due to overlapping regulations, expensive land and expensive workers,” he said. “This job creation law is the answer to that.”

President Joko, a onetime furniture manufacturer and mayor, casts himself as a man of the people who has their interests at heart. As president, he has focused on economic development, particularly building roads, ports and airports.

But many opponents of deregulation feel betrayed by Mr. Joko, who won a second term last year, and are urging him to issue a regulation canceling the most damaging provisions of the law.

Workers say their viewpoint was not considered during deliberations.

The deregulation law is also opposed by environmentalists who say it will exempt many projects from environmental review, derailing efforts to halt the burning of rain forests and adding to carbon emissions that fuel climate change.

Disappointment was evident after Parliament approved the law, and the phrase #pindahnegara — shorthand for “move to another country” in the Indonesian language — trended on Twitter. Major news outlets posted tips on how to emigrate.

Women such as Ms. Ermawati, a laboratory analyst, have been taking a leading role in the protests because they believe the law will harm women most of all.

A leader of the Indonesian Metal Workers Federation, she says the law could cut her pay by more than half. She helped organize a walkout of about 1,100 workers — nearly all of them women — that began Tuesday at the PT Aneka Tuna Indonesia, a fish cannery in Pasuruan Regency.

At a rally outside the factory, she denounced the law, especially a provision allowing companies to end paid leave specifically for women.

“When they listened to my speech, all of them cried,” Ms. Ermawati said by telephone, referring to the workers. “The most burdensome is the omission of menstruation and maternity leave. As a woman, it also brings me to tears.”

She asked, “Where is their conscience?”

Last year, opponents staged mass protests against another omnibus bill that would have criminalized sex between unmarried people — effectively outlawing gay relations — and succeeded in getting Mr. Joko to withdraw that measure.

But persuading the president to withdraw this year’s bill is unlikely, since it was Mr. Joko and his government who pushed for the law’s approval, ending with its easy passage on Monday. Opponents are urging Mr. Joko either to not sign the law or to use his power to prevent the contentious provisions from taking effect.

If Mr. Joko does not yield, the union will go to court and try to block the law’s implementation, said Said Iqbal, the president of the Indonesian Trade Union Confederation and a leader of the strike.

On Batam, an island near Singapore, Djafri Rajab, a machinist, helped lead a three-day walkout of 60 workers, nearly a third of the employees at PT Djitoe Mesindo, which makes machines for manufacturing cigarettes.

He worries about the potential loss of his job as the economy sinks and a provision in the law that would allow companies to reduce severance pay from 32 months’ to 19 months’ pay.

“There’s no worker who’s not afraid of layoffs, especially in this time of the Covid-19 pandemic,” said Mr. Djafri, who has three children, including a 5-month-old baby. “Indonesia is in recession. Getting a new job is very difficult.”

He is also concerned about younger workers who may not be able to find jobs that provide pensions and other benefits as they enter the work force.

“We also hope as many as possible investors come to Indonesia, but don’t castrate the workers’ rights,” he said. “Government exists to guarantee the rights of every citizen to have a decent life.” 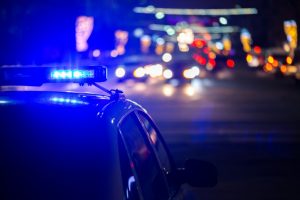 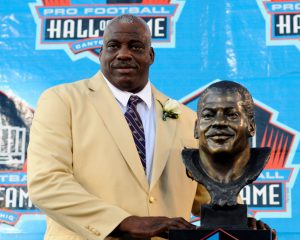 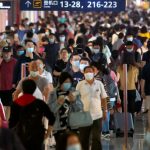 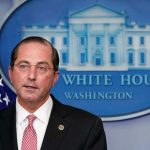 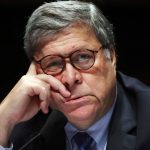