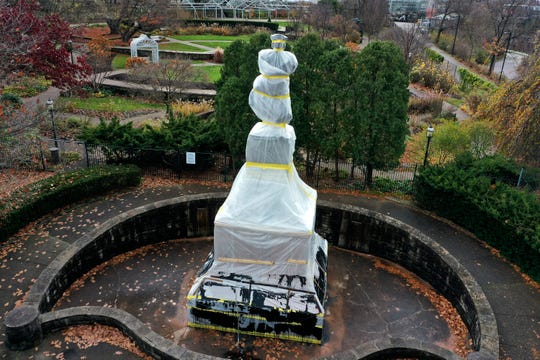 Historical Confederate monuments are being taken down and defaced from protests over the death of George Floyd. Storyful

Historical monuments and statues have been graffitied or toppled in four cities since Wednesday — seemingly in protest of America’s past.

The statues and buildings vandalized on Wednesday and Thursday appear to have been targeted in protest of colonialism, gentrification and capitalism.

The words “land back” were spray-painted on statues and buildings in multiple cities. The LANDBACK campaign is an Indigenous movement against white supremacy and for Indigenous food sovereignty, housing, and clean air and water.

In Chicago, vandals tried but failed to topple a park statue of President William McKinley early Wednesday using a rope tethered to a car, police said.

McKinley was president from 1897 to 1901 and his push for westward expansion is now widely criticized as racist, for pushing Indigenous people off their land, WBBM-TV reported.

What you learned about the ‘first Thanksgiving’ isn’t true. Here’s the real story

A statue of Christopher Columbus in the Oakland neighborhood of Pittsburgh, which was wrapped to protect it from vandalism ahead of Columbus Day in October, remained in a protective covering on Thanksgiving Day. (Photo: Gene J. Puskar, AP)

In Portland, Oregon, protesters broke windows and sprayed graffiti, including the words ‘land back,’ on several markets early Thursday, according to a police press release announcing three arrests.

A monument at Portland’s Lone Fir Cemetery, dedicated in 1903 to the veterans of the Civil War, Mexican, Spanish, and Indian wars, was tagged with anti-colonialism graffiti and its statue toppled and sprayed with red paint.

Photos of the vandalism spread on social media on Thanksgiving Day, though police did not immediately confirm the reports.

Good morning to everyone but colonizers. Especially this one who seems to be having a particularly rough morning down at the war monument in Lone Fir pic.twitter.com/gKIDuZJYtB

And, in Minneapolis, two statues were graffitied on Thursday, CBSN Minnesota reported. One of George Washington was toppled and splattered with paint, and on another statue, the words “no thanks,” “no more genocide,” “decolonize,” and “land back” were spray-painted on it.

A number of monuments have been removed from places around the U.S. since Memorial Day, though most removals have been of Confederate monuments, according to data released in August by the Southern Poverty Law Center.

The accelerated removal of statues has been fueled by widespread protests against systemic racism and police brutality, with more people linking Confederate monuments to white supremacy, according to Lecia Brooks, Southern Poverty Law Center chief of staff. 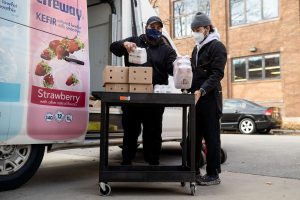 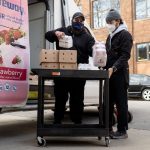 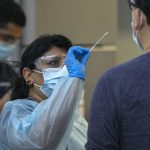 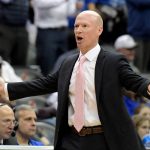 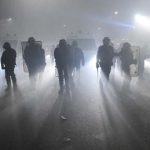