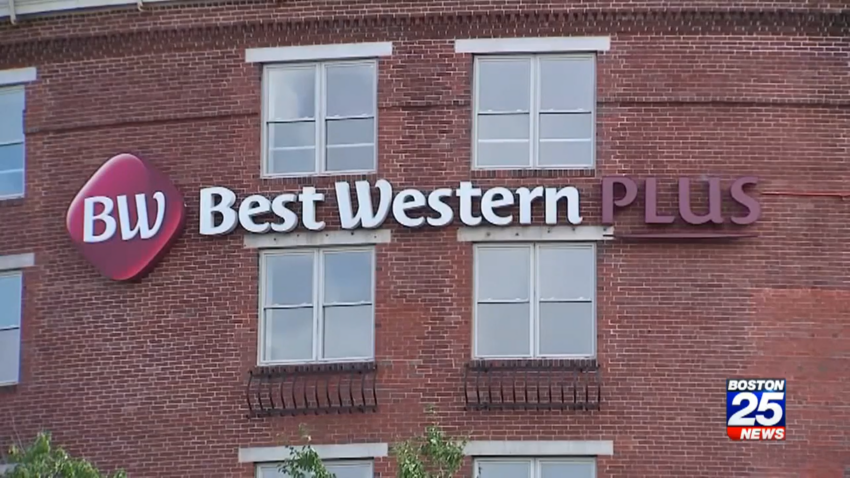 In the ongoing effort to limit the spread of the coronavirus pandemic, a Boston homeless shelter has leased a former hotel to provide additional space.

The Pine Street Inn, the city’s largest homeless shelter, recently acquired a former Best Western Plus hotel located at 891 Massachusetts Avenue. The facility will soon provide a home for 180 guests who had previously been staying in Suffolk University dorm rooms.

The expansion of the facilities’ infrastructure began in March when the spread of COVID-19 intensified. In an effort to achieve a greater degree of social distancing, some of those who had been staying at Pine Street were moved into the dorms.

In April, the true extent of asymptomatic spread of COVID-19 was revealed when the Boston Health Care of the Homeless Program announced that 36 percent of Pine Street guests tested for the virus were positive.

Yet with students set to return in the fall, the dorms weren’t a long-term possibility. The lease of the former hotel will last for a year, with the program aiming to use it as a “bridge to permanent housing” for its guests.

The measures to de-densify Pine Street have been successful, with the Inn’s president & executive director Lyndia Downie recently telling WBUR’s Lynn Jolicoeur that the positive test rate has fallen to two percent from the 36 percent rate in April. 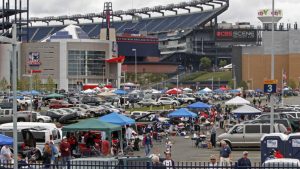 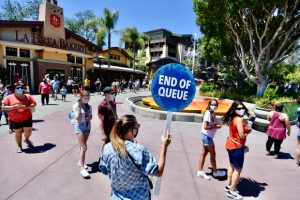