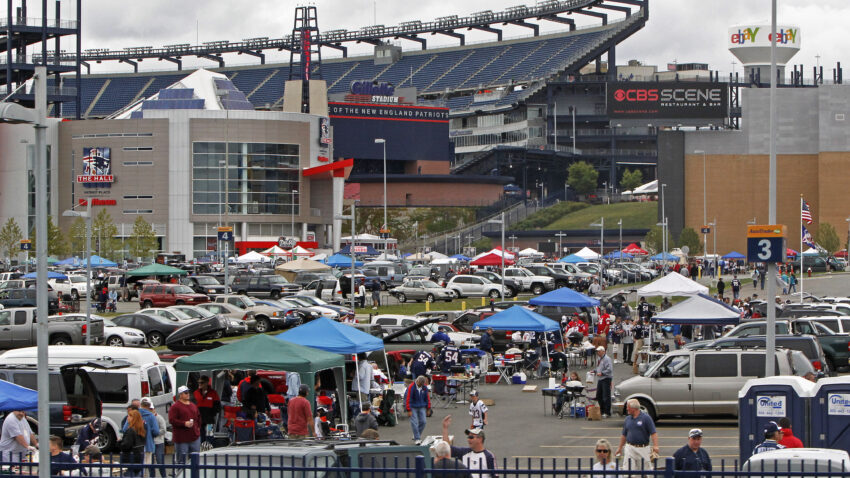 If fans are allowed to attend Patriots games this season, there will be far from a full house in Foxborough.

Gillette Stadium is expected to host only 20 percent of its total capacity, according to a memo issued by the team Tuesday. The venue can hold up to 65,878 attendees, which means no more than 13,175 fans will be permitted on game days.

The Patriots noted state and local approval is required in order for fans to attend. Other protocols laid out by the organization include leaving the first eight rows of seats empty and requiring masks while inside the stadium.

Tickets will be sold in groups of 10 or fewer seats, according to the memo, with ticketed parties keeping at least six feet apart from one another.

“Although game days will look different this year as a result of the many safety precautions being implemented, the Patriots organization is committed to delivering a positive experience for all who attend,” read the memo.

Earlier in July, the Patriots announced their plans to offer free parking in Gillette Stadium lots.

The team is scheduled to open the season against Miami on Sept. 13. 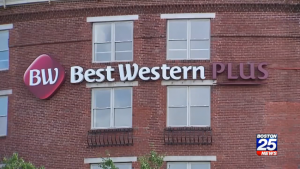