Civil UnrestMainstream News
28 Oct at 3:53 am 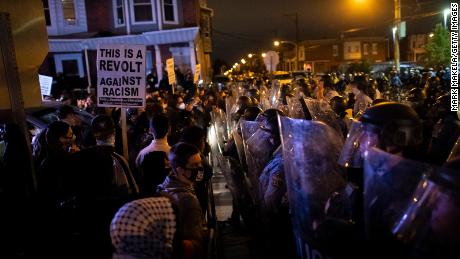 Spurts of violence popped up during protests Tuesday, police said, including bricks being thrown at officers. Looting of retail stores in the city have also occurred over the last two days.
Wallace, a 27-year-old Black man, was shot and killed during a confrontation with police in West Philadelphia Monday. His family has said he suffered from bipolar disorder and was in crisis during the time of the shooting.
Wallace’s family has asked that protesters keep their demonstrations peaceful to respect his memory.
Speaking to CNN’s Chris Cuomo on Prime Time Tuesday night, Wallace’s father asked that people honor his son’s memory and his family’s grieving.
“All this violence and looting. I don’t want to leave a bad scar on my son and my family with this looting and chaos stuff,” Walter Wallace Sr. told CNN. “So I want my son’s name and everybody to stop this. Give my son a chance. And the family like we’re decent people.”
“Everybody to have respect for our family, to pray for us. Cut it out. The looting is a mindset and it won’t bring my son back. And it won’t, it will escalate things to get worse instead of better,” he added.

A large, peaceful group of protesters marched through the Cobbs Creek section of Philadelphia Tuesday night.
The demonstrators could be heard chanting, with one person yelling, “Who’s street?” and the crowd responding, “Our Street!” along with “Say his name!” with the crowd yelling back, “Walter Wallace!”
But the peaceful protest turned violent when the crowd was met by a group of police officers near Philadelphia Police 18th District. 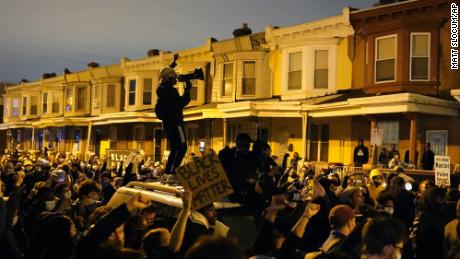 A CNN crew covering the protest witnessed several people in the crowd throw rocks, light bulbs and bricks at the police. The officers retreated, with one clearly injured, blood trailing him.
One protester with an ax moved toward police and hacked at the front of a police car before leaving the area, the CNN crew said.
As the situation escalated, police moved various vehicles into the area and took up posts on the street.
In light of the violence, police requested that people stay indoors. “The Philadelphia Police Department is requesting that all residents in the 12, 16, 18, 19, 24, 25, and 26th Districts remain indoors except when necessary,” a tweet from the Philadelphia Office of Emergency Management said Tuesday night. “These areas are experiencing widespread demonstrations that have turned violent with looting.”
Police also reported that a large crowd, which they estimated to be approximately 1,000 people, looted businesses in the Port Richmond section of Philadelphia Tuesday night. It is unclear whether they were associated with the protest.
Aerial footage from CNN-affiliate KYW showed people looting a Foot Locker and a Walmart, emerging with televisions and other products.
“Several hundred members of the Pennsylvania National Guard were mobilized to Philadelphia to assist law enforcement amid the ongoing civil unrest Tuesday at the request of Governor Tom Wolf and the Pennsylvania Emergency Management Agency,” spokesman Lt. Col. Keith Hickox said in a statement to CNN. Mike Dunn, a spokesman for Mayor Jim Kenney, told CNN the city had also formally requested the assistance of the Pennsylvania National Guard. 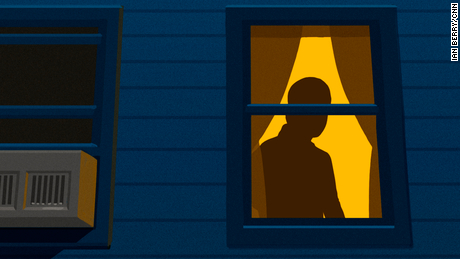 Violence and looting also took place Monday night, leading to dozens of arrests and injuries to officers, most the result of thrown objects. One officer was struck by a pickup and taken to the hospital with a broken leg and other injuries, police said.
Businesses were looted, and five police vehicles and one fire vehicle were vandalized, police said. Police Commissioner Danielle Outlaw said 91 people were arrested during the unrest, including 11 on charges of assaulting police and 76 for burglary.
Several businesses in the area, including CVS, closed stores Tuesday night in anticipation of additional demonstrations following damage during Monday night’s protests.

Family says police should have had less lethal options

The Philadelphia District Attorney’s office said in a statement Tuesday it is investigating the fatal officer-involved shooting of Wallace Jr.
The Special Investigations unit responded to the fatal shooting “shortly” after it occurred, and was on scene with other DA office personnel investigating “as we do jointly with the PPD Officer-Involved Shooting Investigation Unit, in shootings and fatalities by other means involving police,” the statement from District Attorney Larry Krasner said. 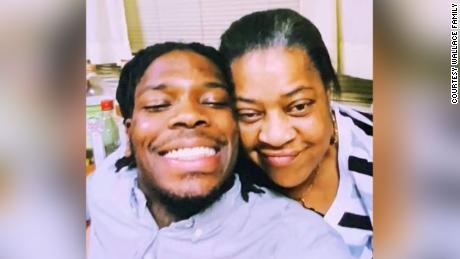 Police said the incident started with a call about a man with a knife, KYW reported. “Responding officers witnessed a male on the block. Immediately they noticed he had a knife in his possession and he was brandishing it, and waving it erratically,” Philadelphia Police Sgt. Eric Gripp told KYW.
JaHiem Simpson, who took video of the police shooting, told CNN there was some commotion and arguing before police were called.
When police arrived at the man’s house, Simpson said a person who he later was told was Wallace’s mother told police that Wallace had mental health issues.
Simpson said Wallace exited the house with a knife and everybody told him to put the knife down. Simpson said he saw officers pull their guns as soon as they saw the knife.
The video shows Wallace walk around a parked car into the street, and the two officers can be seen backing up as he walks towards them. Multiple shots ring out as police fire, striking him. Sgt. Gripp told KYW that an officer took Wallace in his police cruiser to Presbyterian Hospital, where he died. 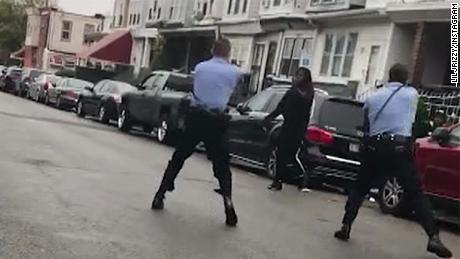 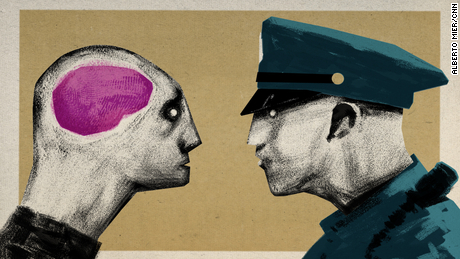 “The officers did not have what they needed. There wasn’t a less than lethal option available. They didn’t have Tasers,” Johnson explained. “A person is in mental decline and in crisis.”
The attorney said additional equipment and training for these situations should be available to officers.
“Every training academy you give officers a badge. You give them a gun. You give them rounds of ammunition. You train them how to kill. You train them how to hit head shots,” Johnson said, adding “You setting them up and you are setting the community up. It is a lose-lose situation.” 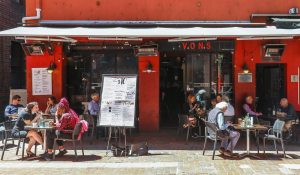 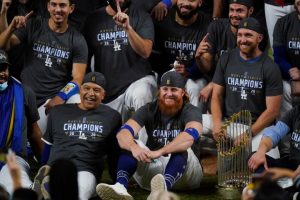 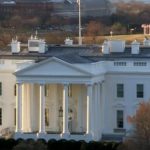 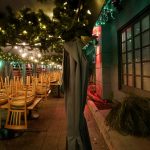